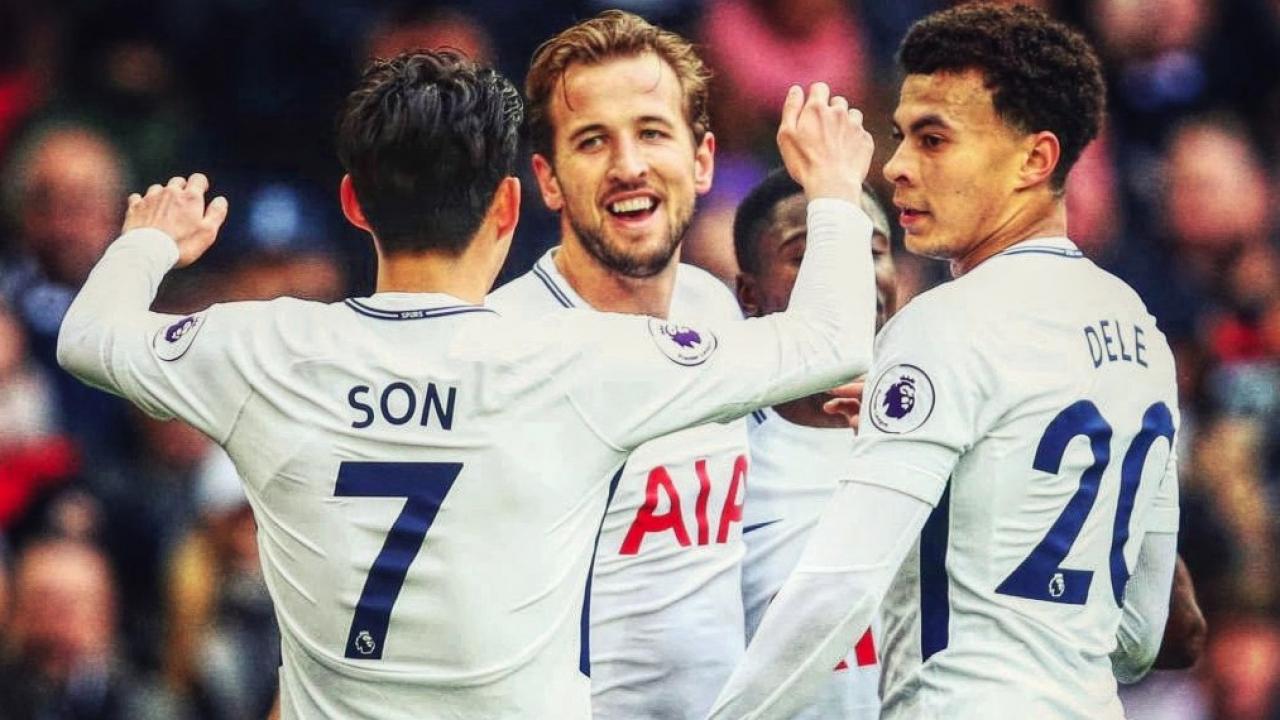 Hello Folks The year two thousand The18 is right around the corner and holy shite! We don’t even have a day off between games! We got some PL action tomorrow for when you are super hungover, so ere are some folks you can use that transfer on:

First up! We got our first double dip of the year! Tottenahm and West Ham will play two matches in this FPL game week due to some fixture rescheduling. Soooo. Time to pick up some spurs! Dele Alli, Christen Eriksen or Heung min son are good options. They will likely log a full 90 vs Swansea and maybe come on as a sub or go super human and play 70 plus against West Ham 2 days later.

Did we mention the double dipping? West ham will play West Brom two days before their bout with Tottenham. So snag up Marko Arnautovic. 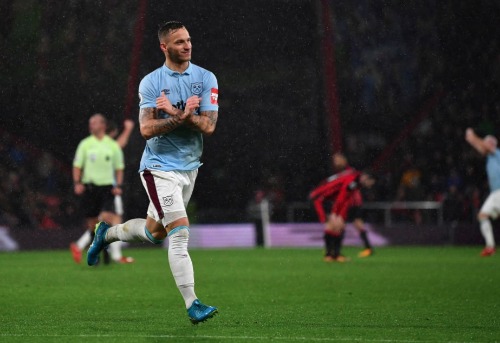 Marko Arnautovic has had a recent run of good form. With two matches this gameweek, he

How about Marc Albrighton vs Huddersfield in the KP? The Terriers struggle mightily on the road and Albrighton is a cheap option on a quick turnaround.

Something about going to Turfmoor just gives me the heebie jeebies. Liverpool could definitely prove me wrong, but dumping a cookin' Bobby Firmino may be the play this week. You can get something in exchange for him that isn’t nearly as risky as the Reds away from Anfield.

This is easy. Harry Kane. They play twice in this game week and sure, you run the risk of America's favorite real estate agent not registering a lot of minutes in Spurs second match, but his matchup vs Swansea makes it more than worth it.

It’s been a smashing 2017 folks. We have some time off until PL action returns on January 13th. Happy New Year from everyone at The18 and happy 2018.