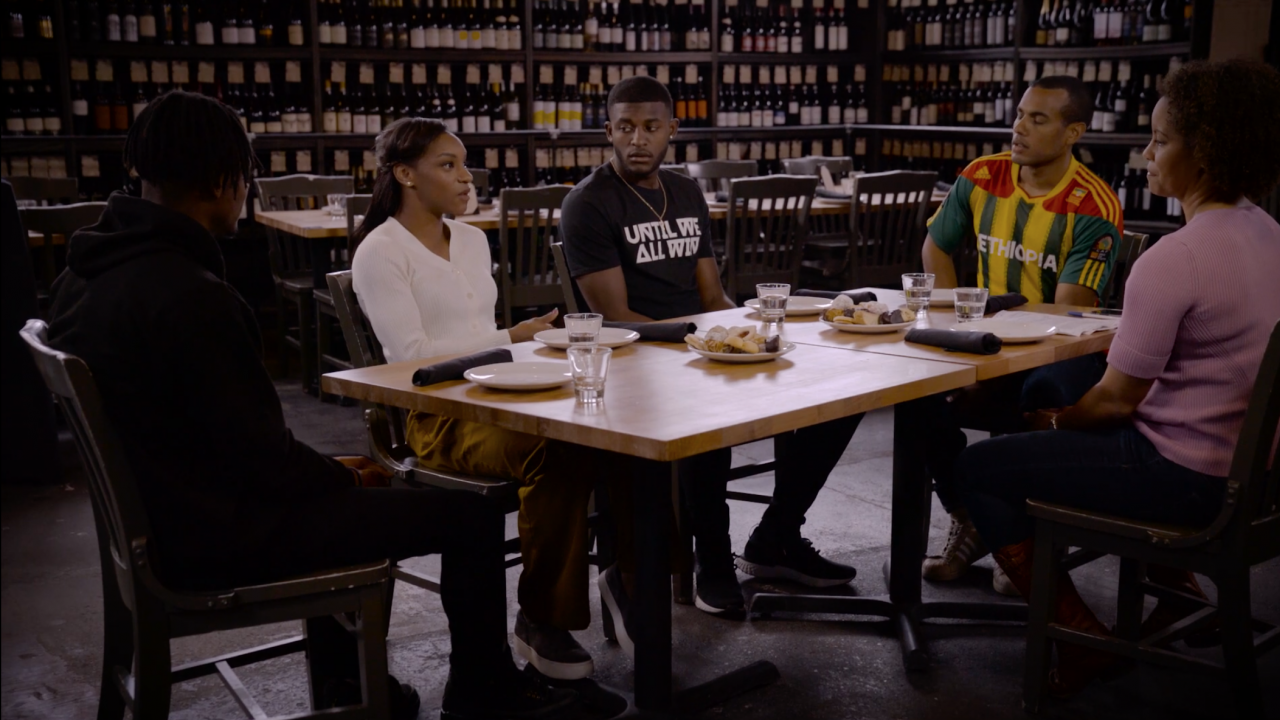 “You wouldn’t say that if it was a white player.”

Soccer is the world’s game, the most beautifully diverse sport bringing countries and cultures of all kinds together. But in the U.S. soccer remains, for the most part, a sport of the suburbs, a white sport even.

This MLS roundtable on black soccer in America shows both how far the country and sport have come and how much further there is to go. And there is a long way to go.

It’s not the first time the league has done this, but do yourself a favor and watch all 37 minutes of the video embedded above, which MLS titled “For the Culture: Black Soccer in North America.”

Danielle Slaton, a former USWNT player and a current soccer analyst who was part of the first all-female broadcasting crew for an MLS match, hosted the five-person roundtable. The panel also included:

All five participants highlighted one of the key problems with soccer in America — they all came from the suburbs. One of the major talking points was the lack of availability to play soccer in urban areas in the U.S.

“It’s just so expensive still in our country and unless we get to the point where it’s pretty much free for a lot of kids, people aren’t going to pay,” Dunn said.

The roundtable, in Slaton’s words, was about “what it means to be black and a lover of soccer,” and covered a wide range of topics on black soccer in America, including but not limited to:

The youngest member of the panel, 19-year-old McKenzie, provided plenty of insightful thoughts on black soccer in America, having come up through the USMNT youth ranks to earn his first USMNT call-up in January.

Fresh off his first #USMNT call-up, @markmckenzie4_ sat down with @MLS for a #BlackHistoryMonth discussion.

MLS kicks off its season on March 2.