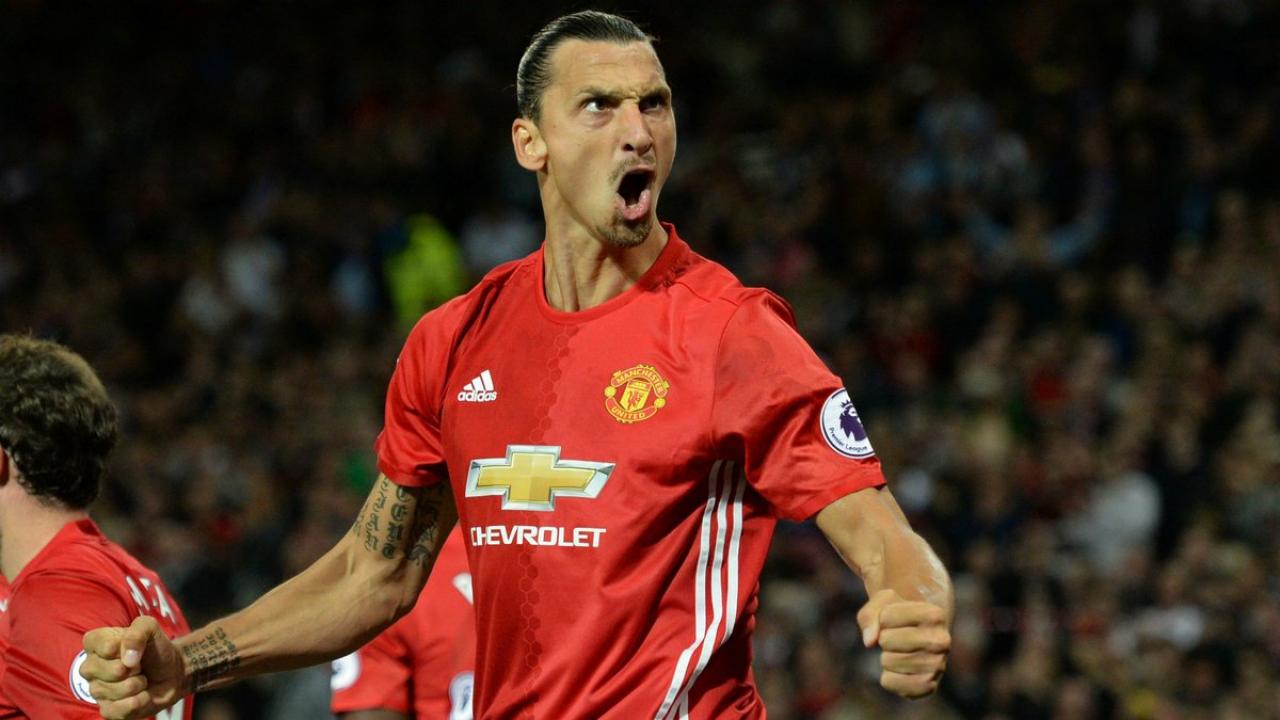 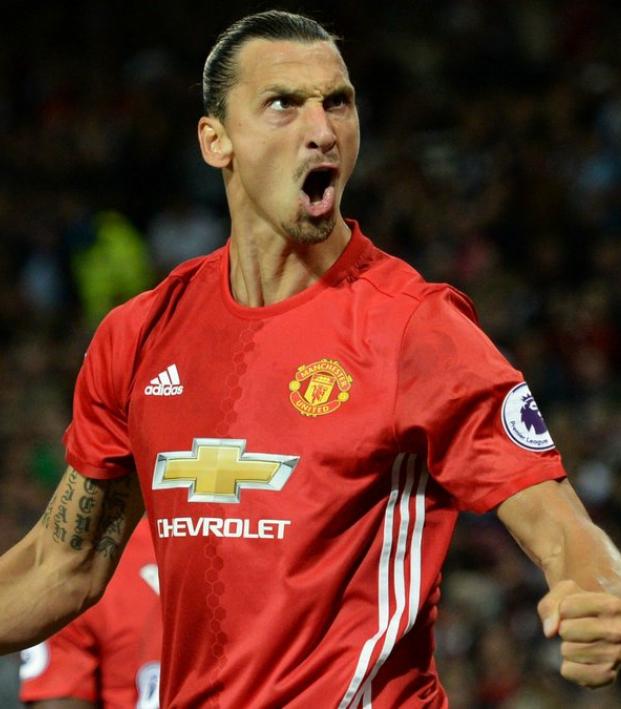 Sam Klomhaus February 3, 2017
In a conversation with Osi Umenyiora, Zlatan said if he was in the NFL he would "be the one who catches the ball."

Leading up to the Super Bowl, Manchester United striker Zlatan Ibrahimovic had a conversation with retired NFL player Osi Umenyiora, who asked the Swede what position he would play if he were in the NFL.

Here's Zlatan's answer: “The guy who makes the difference. I’d be the one who catches the ball. Maybe I wouldn’t be so fast but I would be like a bull and run through all of them.”

Huh. Well, there's actually a player in the NFL who does exactly that, catches things and runs through everybody "like a bull".

Just like Zlatan, Patriots tight end Rob Gronkowski is larger than everyone else, more nimble than the vast majority of large people and known just as much for things he did off the field as things he did on it.

Gronkowski is currently injured, but I bet Manchester United could loan New England a replacement for the Super Bowl.