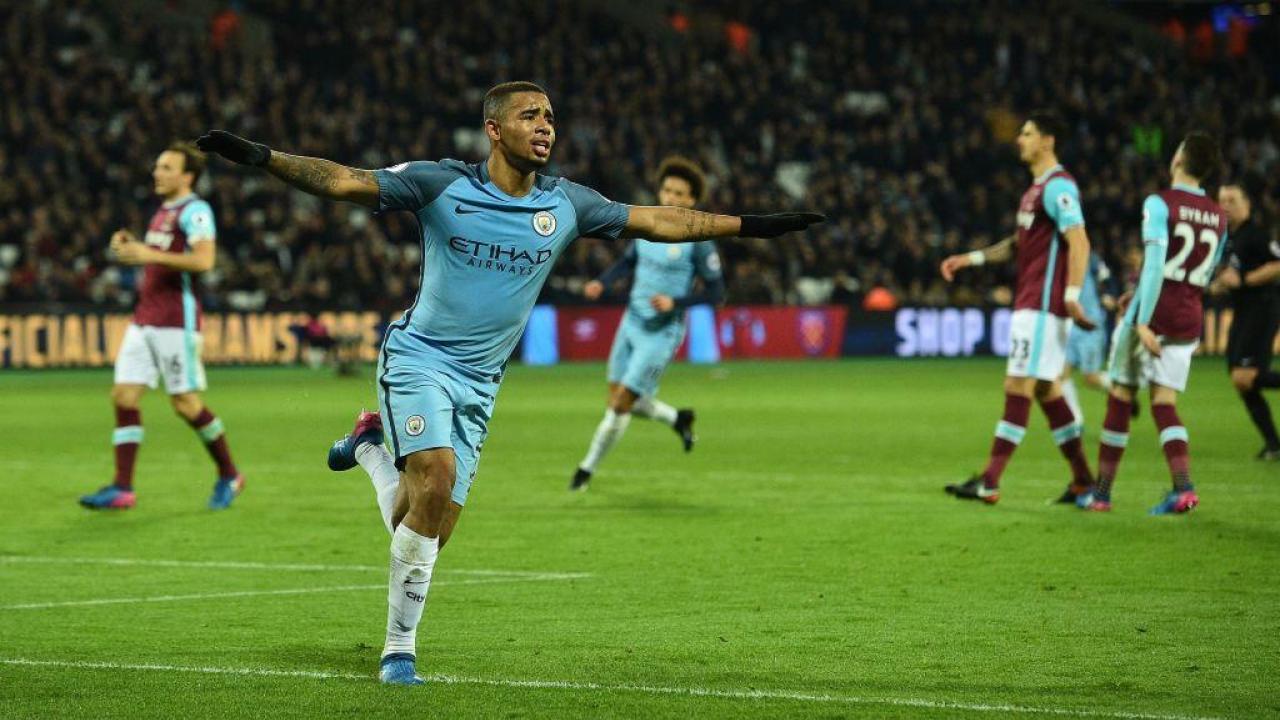 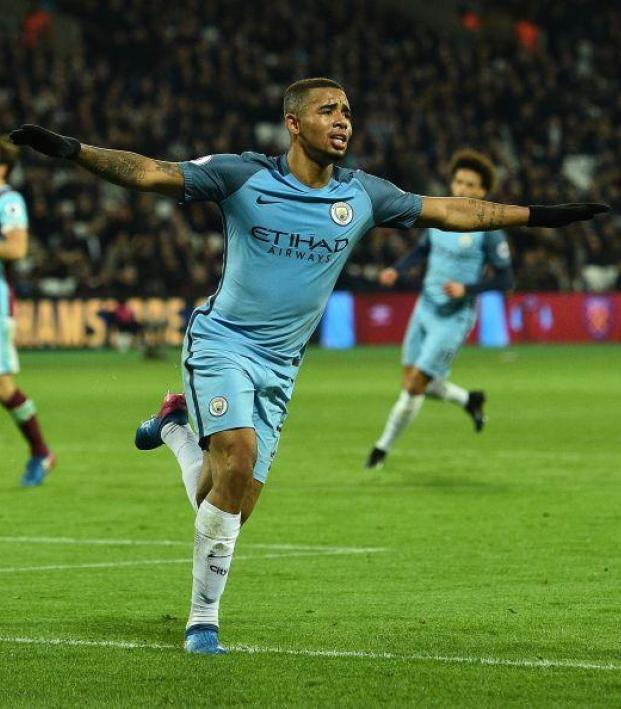 Gabriel Jesus had quite the full EPL debut for Manchester City Wednesday against West Ham, scoring and assisting in a 4-0 win.

Oh, and he farted on Fabian Delph. I am not making this up.

But the 4-0 victory took its toll on the youngster's digestive system, as he admitted to Fernandinho in remarks picked up by microphones in Portuguese.

"I just died man, I'm done. I just farted, right over there on [Fabian] Delph," he said to his Brazilian team-mate at the final whistle.

In the words of Darren Rovell, this is tremendous content.