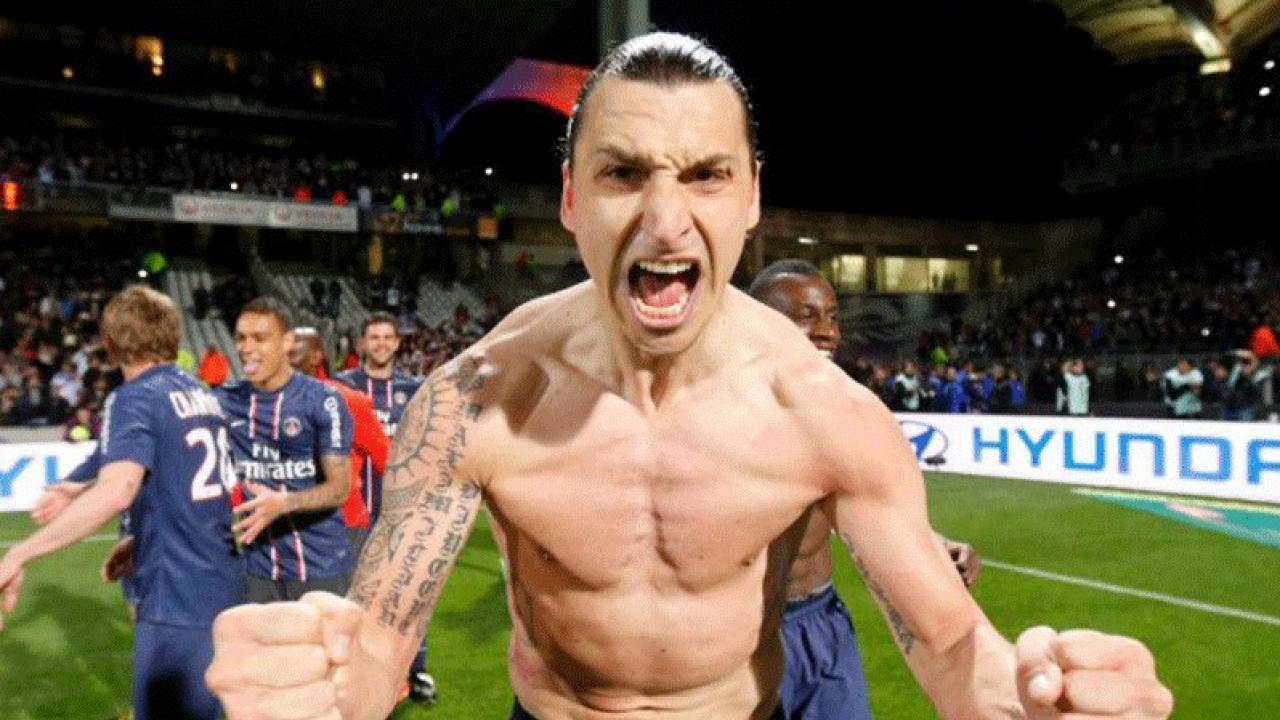 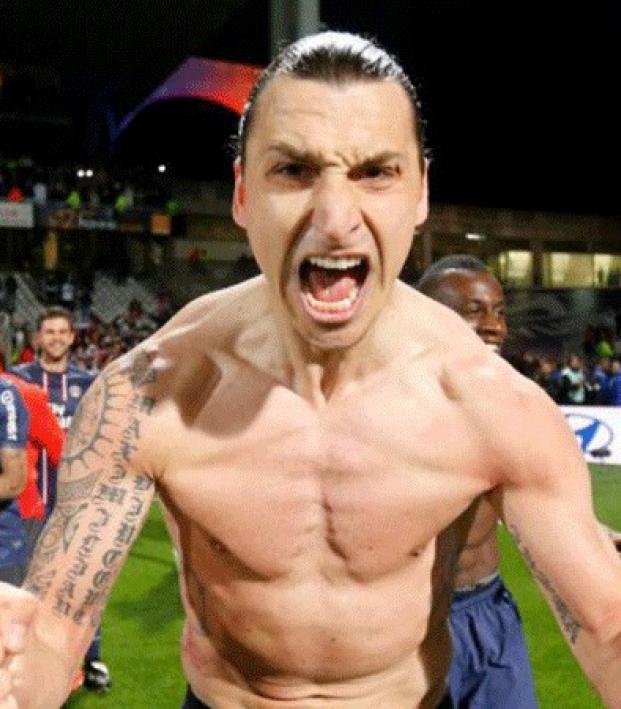 Ivan Anich December 26, 2014
A Swedish publication put together a list of the best Swedish sports people of all time, and named Zlatan 2nd. He disagreed.

Zlatan Ibrahimovic has finished second on a list put together by a Swedish media publication of 150 greatest Swedish sporting people of all time. As you probably should have guessed, he was not happy. Zlatan may have been placed behind Swedish tennis legend Björn Borg, but you can bet his reaction has firmly cemented him as #1 in our hearts.

The publication that put together the list, Dagens Nyhethser, bless their hearts, had the intestinal fortitude to ask Zlatan how he felt about their list. Zlatan’s answers play out exactly as you think they might.

DN: Congratulations, you have finished second on the list of Swedish sports people of all time, how do you feel about that?

Zlatan: Thank you but to finish second is like finishing last.

DN: You have previously mentioned Muhammad Ali, Petter Northug and Ronaldo as sports people you rank highly. Who would have finished on the podium if you had ranked the best Swedish sports people of all time?

DN: Björn Borg is #1 on the list and he has previously expressed his admiration for you and that he sees you as Sweden’s biggest star, “even bigger than IKEA.” How do you see Borg and his career?

Zlatan: He is a cool person and a living legend.

We have to hand it to him. We have grown used to Zlatan’s ego and the arrogant things it makes him say, but not for a second will we ever be able to say we are bored by it.

If we could vote, Zlatan, we would make you #1.

The Top Soccer Moments Of 2014

Bayern Munich Threw The Weirdest Christmas Party Of All Time