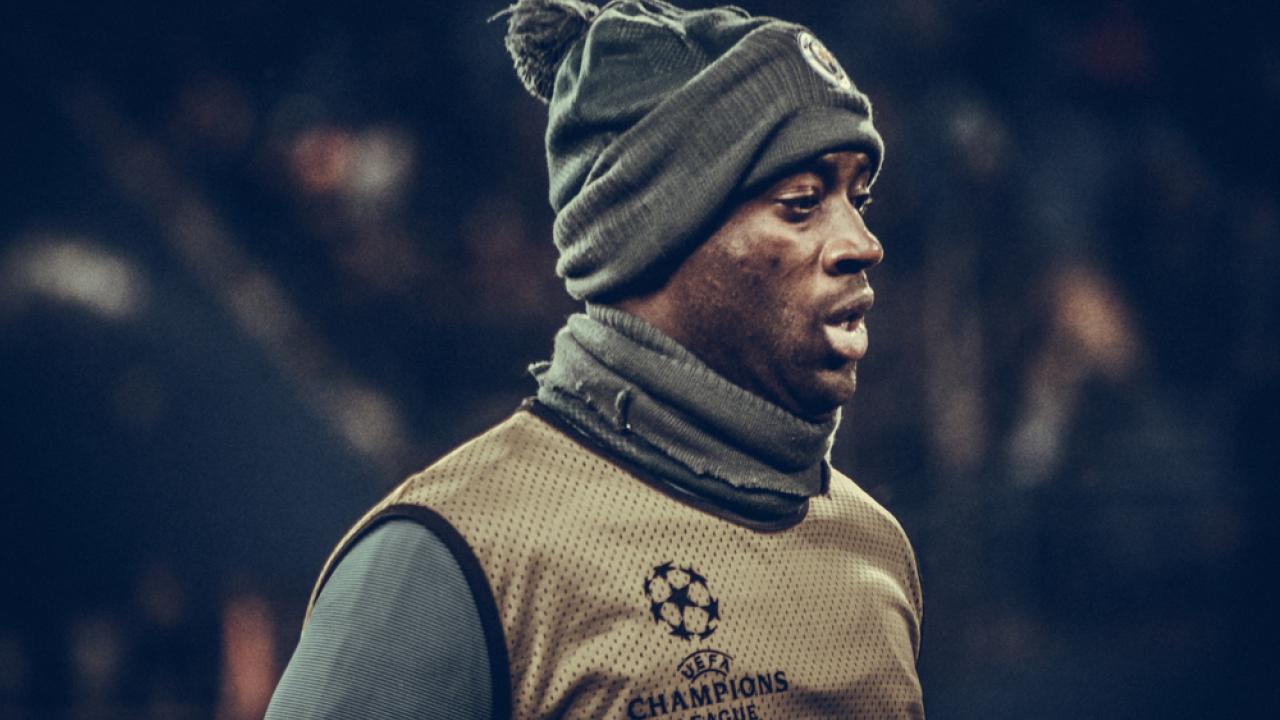 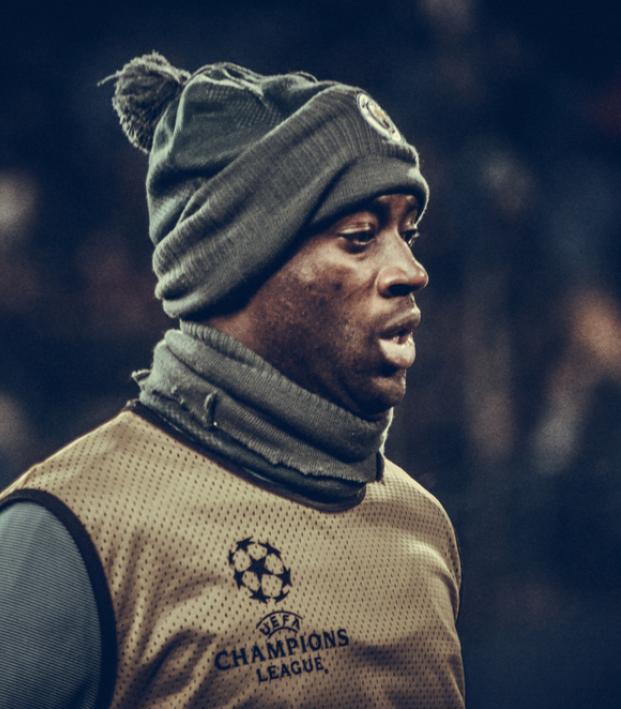 Connor Fleming June 4, 2018
The former Manchester City midfielder has accused Guardiola of seeking 'revenge' against him.

Former Manchester City midfielder Yaya Toure has dropped some serious allegations against Pep Guardiola, who managed the Ivorian at both City and Barcelona, in a recent interview with France Football. The 35-year-old accused the Spaniard of having “problems with Africans wherever he has been” while also decrying his achievements as nothing more than “the Guardiola myth.”

Toure was unhappy with the way he was phased out of the City squad this past season, and the three-time Premier League champion is adamant Guardiola conspired to ruin his final season as a Citizen.

“He was cruel towards me," Toure said. "Do you really think that he would have been able to do that with (Andres) Iniesta at Barcelona? It reached the point where I asked myself if it was because of my color. I am not the first, either. Other Barca players asked the question too. It may be that we Africans are not always treated the same by certain people. When you realize that (Guardiola) has often had problems with Africans wherever he has been, I ask myself questions."

Toure was the first name on the team sheet under Roberto Mancini and Manuel Pellegrini, but his output at City had dipped from 49 appearances and 24 goals during the 2013-14 season to just eight goals from 47 appearances during the 2015-16 campaign (the season before Guardiola arrived).

With Fernandinho, Kevin De Bruyne and David Silva orchestrating City’s vaunted midfield this campaign, Toure only registered one start and 188 minutes of EPL action before saying goodbye to the club in May.

“Pep likes to dominate and wants to have obedient players who lick his hands,” Toure said. “I do not like this kind of relationship. I respect my coach but I am not his thing. Like all players, I have bickered with my coaches. But at a certain point, men who do not understand each other reconcile. This is not possible with Pep, who is very rigid. The other players will never admit it publicly but some have already told me that they ended up hating him. Because he manipulates and plays a lot with your head.

“When he arrived at City, he told me right away that he needed me to coach the youth. Even if I had some options to leave, I thought that I would be able to enter the legend of the Citizens. The same thing last summer when he asked me to stay. Maybe he was afraid of losing control of the dressing room if I left because he knew what I was representing for the group? But after the transfer window closed, I saw that I was removed from the team.”

Toure won two LaLiga titles with Guardiola, one Copa del Rey, one UEFA Champions League and one EPL crown, but the four-time African Footballer of the Year appears to be in the camp of those who’ve derided the manager as a bald fraud.

“As someone proud, he wants to succeed with his players, those he has chosen and not those who have been chosen by others,” Toure said. “This is his project. And woe to him who does not belong to it. Actually, I want to be the one who breaks the Guardiola myth a bit. Barcelona, he did not invent it. He just had the intelligence to adapt what Cruyff had set up. Then, at Bayern and City, he tried to reproduce the same patterns but with this requirement: working with ‘his’ players and with almost unlimited means.

"It would not work at Crystal Palace or Watford. For me, Zidane is bigger because he has fewer requirements and shows great respect for all his players. Pep, he wants to be considered a genius. He loves it. But there is a lot of comedy behind all this, it’s a bit of anything. He creates a character. When I see him scratching his head in full match to show that he thinks thoroughly, it makes me laugh. It’s comedy.”

Toure left City in May with the club highlighting his contributions by naming one of its training pitches after him. The pitch also has a special mosaic of Toure next to it.

The Ivorian has also revealed that he wants to stay in the Premier League next season with his family firmly settled in England after eight seasons in Manchester. According to the latest reports, Everton, Burnley and Wolves are all interested in signing the midfielder.