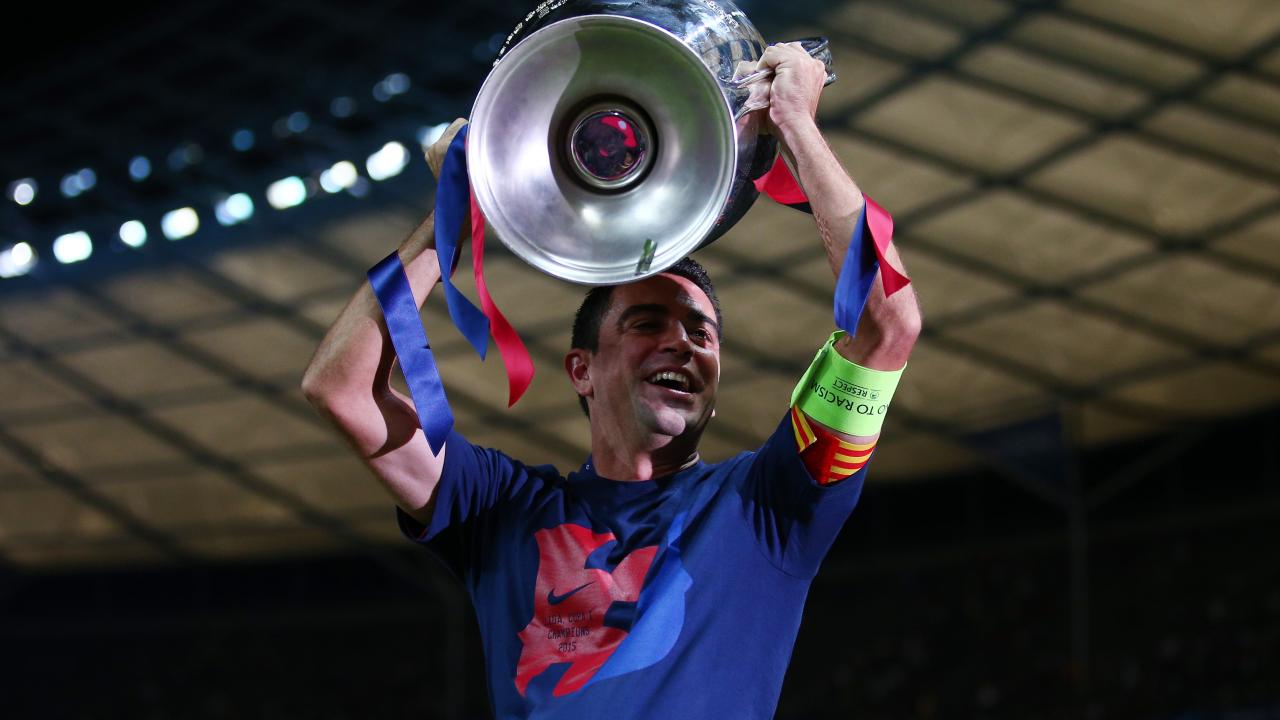 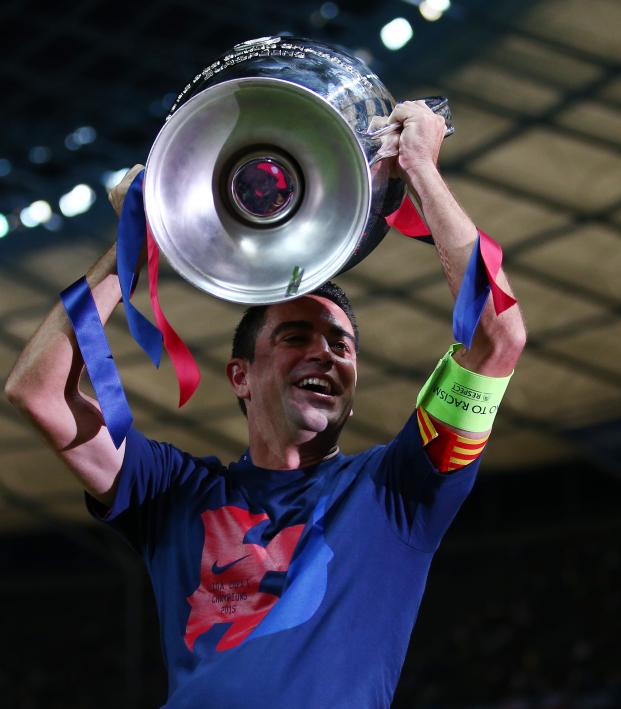 Brad Homeyer May 2, 2019
Xavi is considered to be one of the best players of his generation. He announced that he'll be pursuing a coaching career after this season.

One of the greatest midfielders of his generation, Xavi has announced that he'll retire at the end of the season to pursue a coaching career. The maestro spent 17 years in Barcelona before moving to Al-Sadd in Qatar in 2015.

As a graduate of Barcelona’s famed La Masia academy, Xavi made his first team debut for Barcelona in 1998 at just 18 years of age. Playing at Barcelona for over 17 years, Xavi was an integral part of the midfield three, playing brilliant through balls and very rarely losing possession.

The 39-year-old appeared for Barcelona 767 times, more than any other Barcelona player in history. He scored 85 goals and assisted on an incredible 182 in all competitions. He spent so much time at Barcelona that he was able to play fierce rivals Real Madrid 42 times.

Xavi established himself as one of the most difficult players to drop at Barcelona, being an important player to managers like Louis Van Gaal, Frank Rijkard, Pep Guardiola, Tito Villanova and Luis Enrique.

Here's what Pep Guardiola had to say about the departing Xavi back in 2015:

“One of the very best is departing. I hope future players learn from him in the way that I learned from his love for the game. There wasn’t a single day went by when I didn’t see him enjoy it. There would be a friendly and he would play. When he was injured, he would play, or he would do everything to be back soon.

"He is the most amateur player I know, and at the same time the most professional player too, such is his love for football. When he is not playing football, he is watching football. He will become a coach I am sure. He is the best Catalan player in history, not just because of the titles he won but because of his love for the game. Training would be at 11 a.m. and at 10:40 he was already out there, kicking the ball around.”

Industrious, talented, intelligent, strong and gifted, Xavi is without a doubt one of the best players to ever grace the game.

His control of the midfield was unparallelled, and his partnership with Andres Iniesta was one of the most dynamic and unplayable duos in the world. Xavi will always be Barcelona’s number six and Spain’s number eight. His career currently includes nine league titles, three Copa Del Reys, six Super Copas, four Champions Leagues, two UEFA Super Cups, two Club World Cups, an Emir Cup, a Qatar Cup, a Sheikh Jassim Cup, two European Championships and one World Cup. He may yet add to that total before it's all done. Incredible.