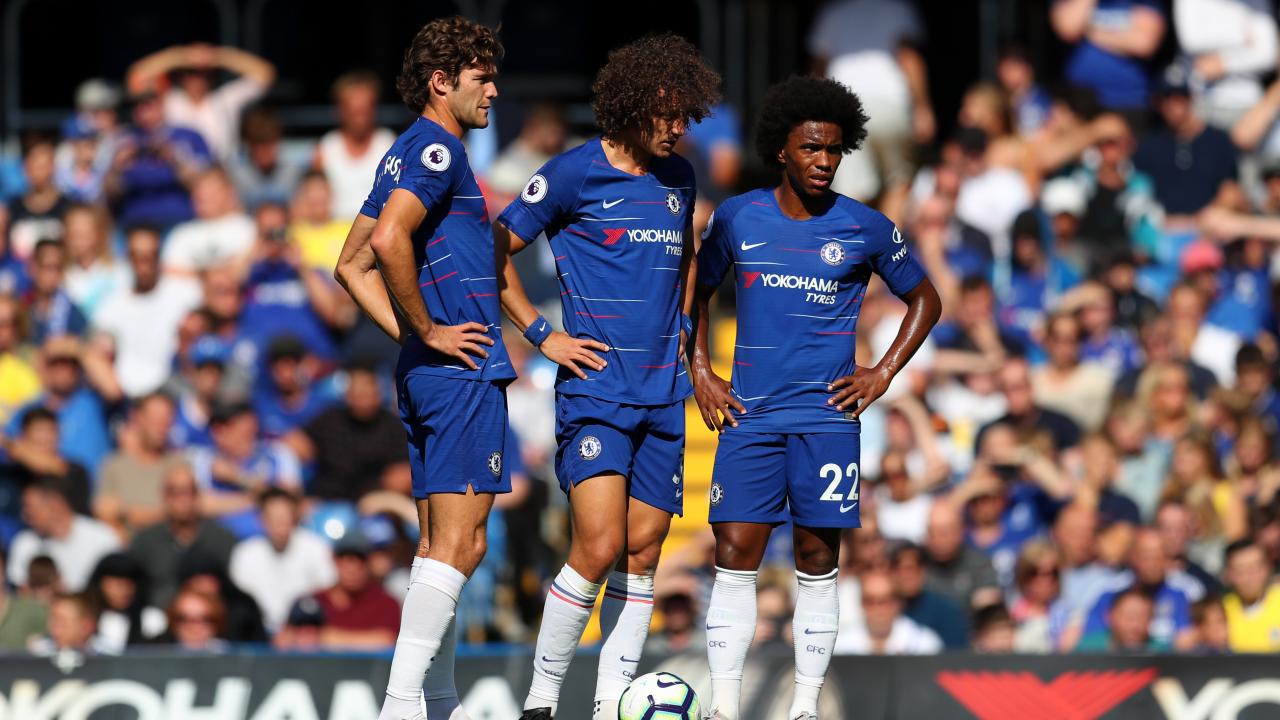 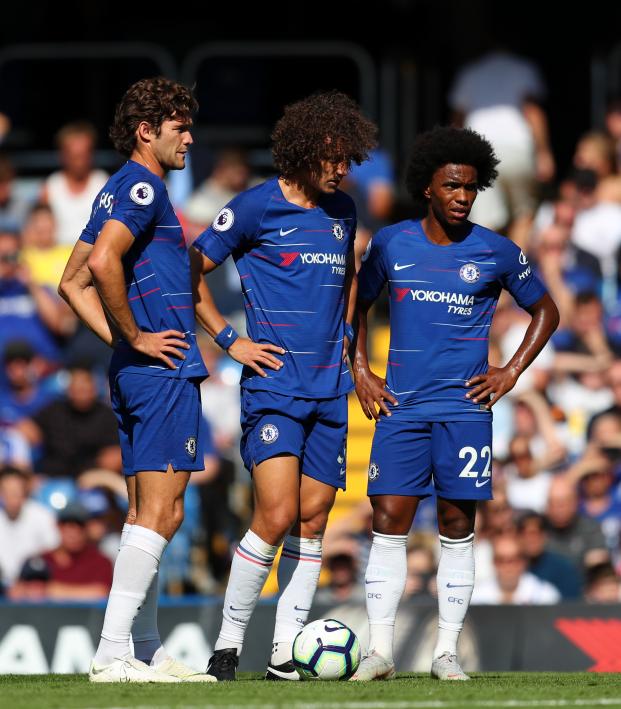 The 5 Worst Finishers In The Premier League This Season

Statistics can and will be used to deceive you. For example, I could tell you that with 12 goals from 52 shots, Romelu Lukaku is the most clinical finisher in the Premier League behind Raheem Sterling. That’s the truth when using those parameters. However, I could conversely tell you that Lukaku has missed 14 big chances this season, joint-fifth most in the division, and he’s one of the worst finishers in the Premier League. It’s hard to know where the truth lies, but it’s probably somewhere in the middle.

So instead of talking superlatives, let’s talk futility. There’s a statistic doing the rounds in Major League Baseball right now concerning Baltimore Orioles first baseman Chris Davis. In his last 44 at bats, Davis is now 0-for-44, which is two shy of the record for consecutive hitless at-bats by a position player.

Now maybe he’s been denied by some excellent defensive play over that string or maybe other baseball elements have conspired against him (Jürgen Klopp’s wind), but that’s just not a record you want to hold.

This got us thinking: With the Premier League nearing its conclusion, who’s the current Chris Davis of the division?

Here’s a countdown of the five most fruitless shooters in England. The parameters are at least 40 shots attempted and we’ve discounted goals scored from the spot.

As a defensive midfielder, Ndidi is somewhat unfairly punished by his role’s demand to shoot from distance. He’s taken 33 shots from outside the box and scored one goal from that range. However, he’s also taken 18 shots from inside the area, including five from within the six-yard box, but only managed one goal there.

Leicester manager Brendan Rodgers is probably a bit premature in comparing him with Steven Gerrard, but the 22-year-old has got a lot of time to work on this part of his game.

It’s been a shambolic season for Huddersfield with relegation to the Championship already confirmed. The main problem for the Terriers is an attack that’s scored a paltry 19 goals in 33 matches, by far the worst total in the division. One of the biggest culprits is striker Steve Mounié.

Even more damning for the 24-year-old Benin international is that of his 56 shots, 47 have come from inside the area, which is the 14th highest total in the EPL. He attempted three shots from within the six-yard box, one of which accounts for one of the two goals he’s scored this season.

To be fair to Alonso, he’s a left back and not expected to convert like Pelé. However, that didn’t stop him from scoring six goals in 2016-17 and seven last year. He’s suffered a dramatic fall in the goalscoring department this campaign.

Of his 42 shots, 18 have been from outside the box and 24 have come from within the area, including three from inside the six-yard box that he's failed to convert.

Given the struggles of Huddersfield’s attack that we’ve already highlighted, it comes as no surprise that another Terriers attacker is on this list, this being attacking midfielder Alex Pritchard.

Pritchard was much more active from long-range than Mounié, attempting 23 shots from outside the box. One of them, his lone goal this season, found the back of the net. He’s attempted 21 shots from inside the area, including one from the six-yard box, without finding goal. Ouch.

Neves likes a bit of the spectacular. Apart from two penalties he’s converted, he hasn’t taken a shot from inside the area. He’s attempted 61 shots from outside the box, by far the most in the division. On only one occasion did it come off: this free kick against Everton back on the first week of EPL action.

Still, that shouldn’t stop him from endlessly trying to recreate this beauty.

There you have it, Rúben Neves is the EPL’s own version of Chris Davis — although he’s actually probably more like Jim Thome, a dude that would either strike out (which he did 2,548 times) or hit a home run.