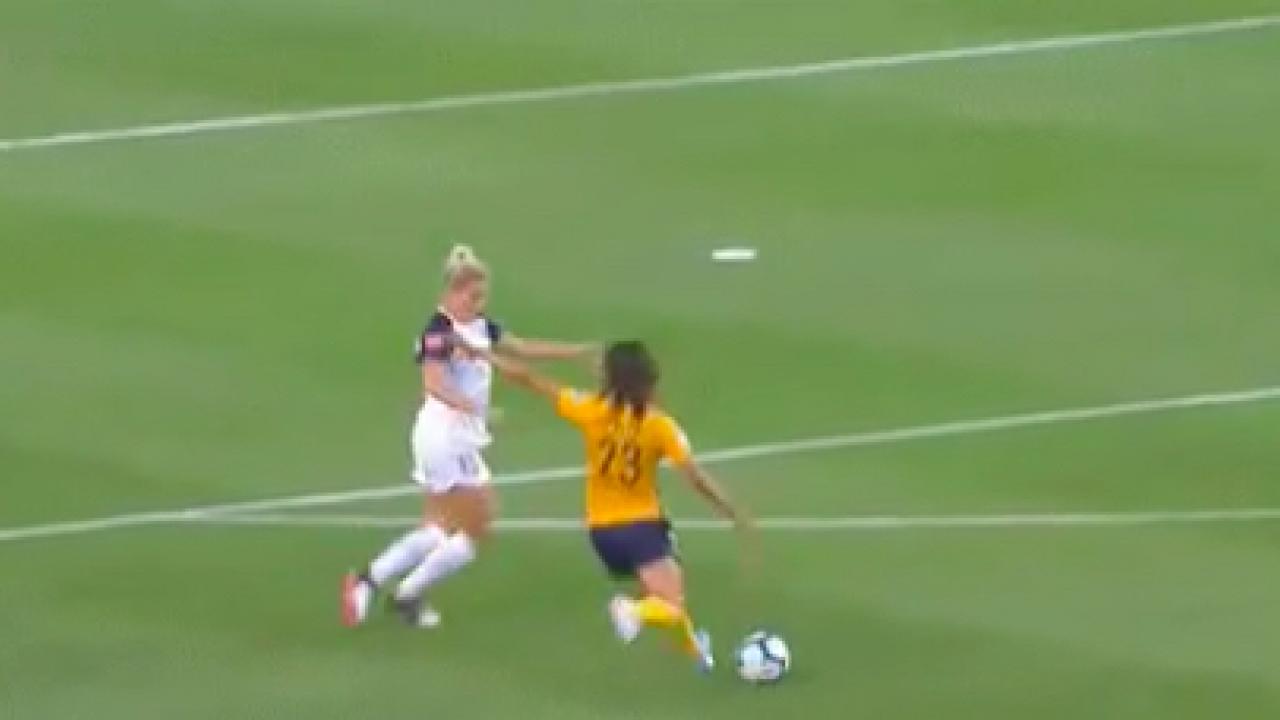 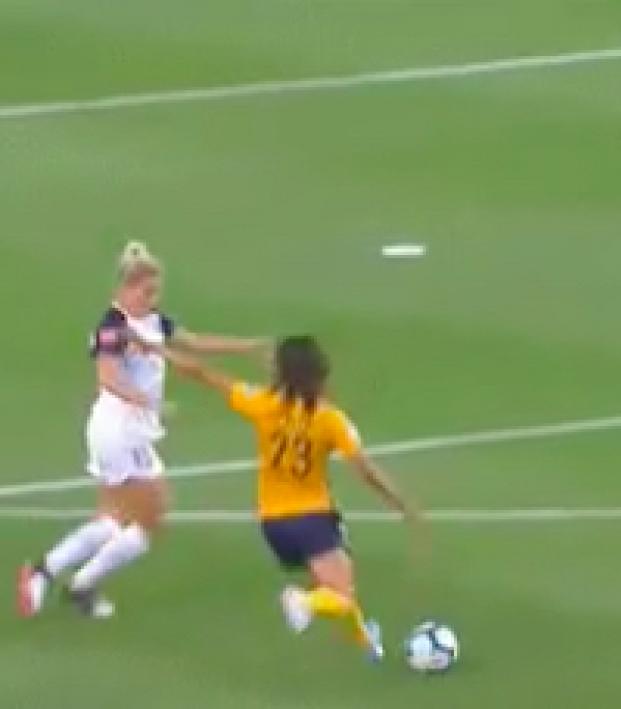 The North Carolina Courage kept pace with the league-leading Portland Thorns on Saturday after recording an impressive 2-1 road victory over the Utah Royals at Rio Tinto Stadium.

An announced crowd of 10,545 was on its feet in the 13th minute following a sensational opener from World Cup-winner Christen Press. The 30-year-old attacker now has two goals in two games since returning from France, including a strike last week that was voted the NWSL’s Goal of the Week.

This one’s just as good, if not better.

.@ChristenPress with a to open the scoring in the 13th minute at the RioT.

However, North Carolina would equalize in the 35th minute through Kristen Hamilton, and this finish earned SportsCenter Top 10 honors on the night. Hamilton controlled a difficult entry pass with her chest before turning and firing home an exceptional half-volley to even the score.

Press with a great goal on one end, @khamilton17 answers at the other with a stunner of her own.

In the 54th minute, the Courage scored the match-winner after a defensive lapse from Utah. It was another World Cup-winner with the goal, striker Jessica McDonald.

NWSL play continues today with matchups between the Seattle Reign and Chicago Red Stars, as well as Houston Dash versus Sky Blue FC.