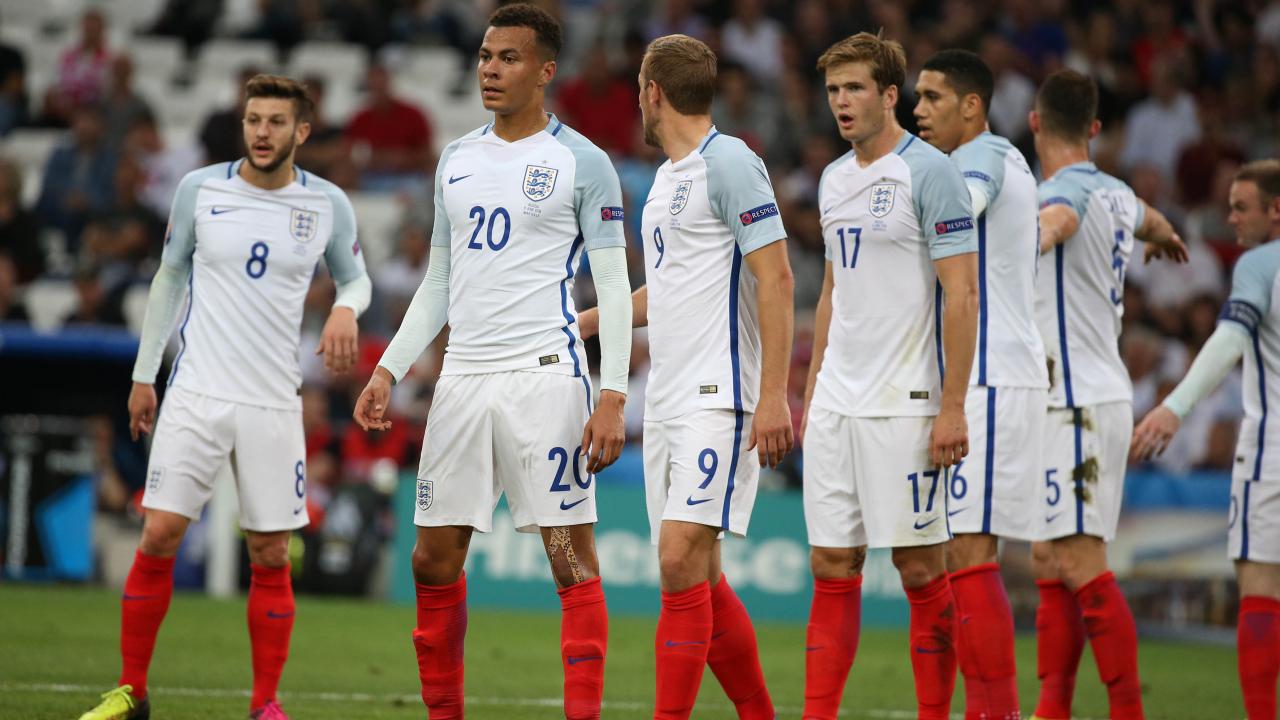 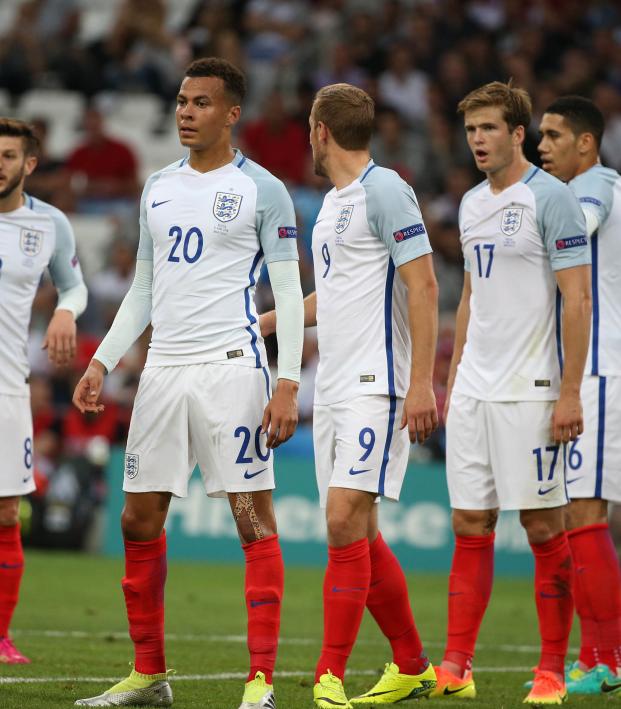 The18 June 17, 2018
England And Belgium kick off their World Cup campaigns against two "cupcakes" in Tunisia and Panama. Republic of Korea and Sweden will also fight for a big three points in Group F after Mexico's upset over Germany.

The matchups on day 5 of the 2018 World Cup may not get you excited but with the way games have gone at this World, it may be wise to not write off the "cupcakes" on the schedule. Tunisia and Panama will face off against England and Belgium to kick off Group G action. Wiil England do Enlgish things? Will Belgium explode out of the gates?

Sweden and Republic of Korea will also look to lock up some inmportant points in Group F after Germany's loss to Mexico. 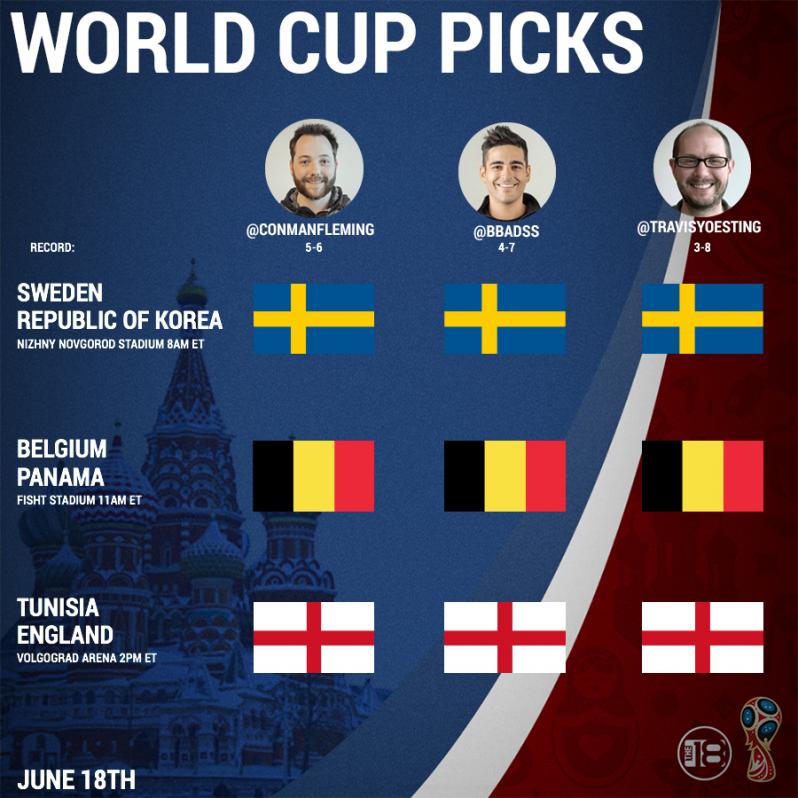 Connor: Sweden - Regardless of what Zlatan Ibrahimovic might have you believe, the feel-good factor surrounding this Sweden side is sky high. Also, South Korea's defense might be among the worst at the tournament.

Bryce: Sweden - Son Heung-min is a great player but I don't think he and Korea have enough to beat a Swedish side that have shaken the Zlatan image and now play as a complete unit.

Travis: Sweden - The Swedes are a lot better than many give them credit for; they knocked out the Netherlands and Italy on the way to the World Cup. Knowing goal-difference could be a factor chasing Germany, I expect Sweden to win by multiple goals.

Connor: Belgium - What an achievement by Panama to reach the finals, but what a trial by fire for the CONCACAF nation. A victory for los Canaleros here would be to keep the scoreline somewhat respectable.

Bryce: Belgium - This shouldn't be close. But with the way things are going at this World Cup, who knows.

Travis: Belgium - In one of the biggest mismatches of the tournament, Panama will struggle to keep up with Belgium. That said, I think Belgium makes it harder than it needs to be.

Connor: England - I like Gareth Southgate more and more with each passing day — I think he's got the side mentally prepared to come out with a bit of verve in its first match as opposed to 2014 vs. Italy and 2010 vs. USA.

Bryce: England - It would be very 'England' for the Three Lions to mess this up, but I'll put my faith in this roster as they get a hard fought victory. It's been a weird World Cup, so England coming through would fit the bill.

Travis: England - England is playing more freely than ever before and that could be to their advantage in Russia. A big win in the opener could set the stage for a big tournament.