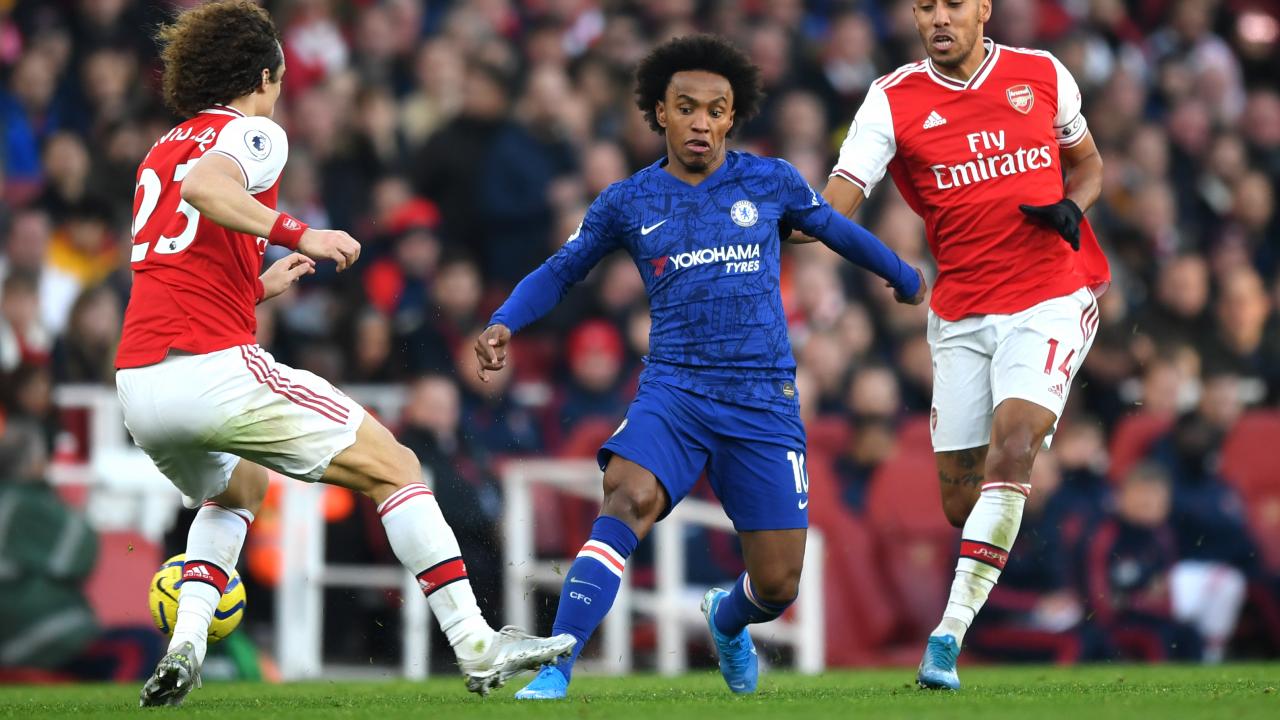 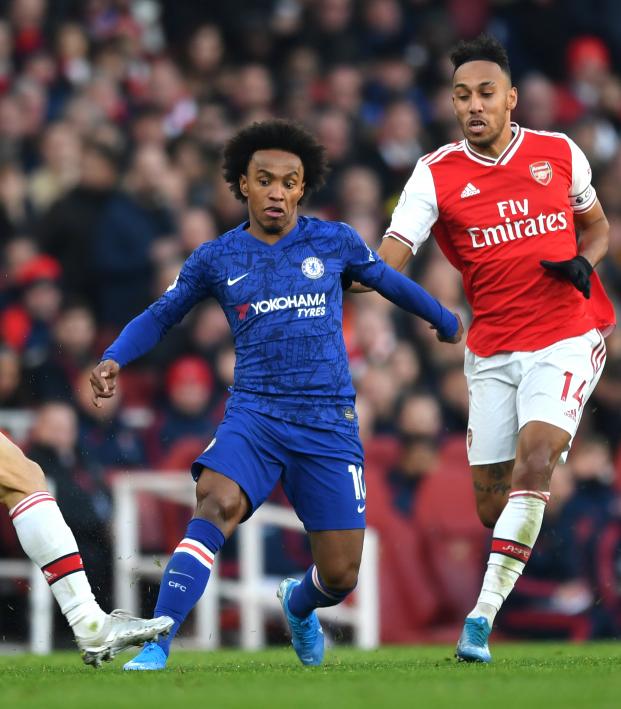 David Moore August 6, 2020
“Some of you may die, but it’s a sacrifice I’m willing to make,” Lord Farquaad and Stan Kroenke, probably.

In the same week that Arsenal announced it's laying off 55 staff as a result of the financial impact of COVID-19, the London club welcomed longtime Chelsea forward Willian for a heaping sum of money, per ESPN.

Willian has agreed a three-year contract at Arsenal worth around £100,000-a-week, sources have told ESPN: https://t.co/opBUxTLBqd pic.twitter.com/5h1SrXig7b

A Willian to Arsenal transfer or a potential move to MLS had been rumored for weeks. Willian’s destination isn’t too surprising, but the sum of money he’s receiving bewildered football fans.

Inter Miami was reportedly willing to pay Willian $130,000 a week until 2023. This is a similar deal that the Brazilian sought with Chelsea, but the Brazilian was only offered two years from the Blues. Despite scoring a career high nine goals this Premier League season — 4 of which were penalty kicks — it was speculated that the soon to be 32-year-old wouldn’t receive a highly lucrative offer from a European side.

To give a better idea of how much Willian will make per week with Arsenal, we will put his money in terms of Little Caesars currency.

With the average Hot-n-Ready pizza costing $6 — it used to $5, damn capitalism — Willian could purchase approximately 19,794 pizzas every week. If the Brazilian chose to be an absolute madman and only spent his Arsenal money on pizza, he could purchase around 3,087,846 Little Caesars pizzas. That’s like 24 million slices!

In my pizza opinion I’d rather spend the money on the “Little Steezys” or, you know, save the jobs of 55 staff members. Instead of these two wonderful options, here are some Willian highlights to show what Arsenal will get instead.

For Willian’s sake hopefully Arsenal fans will show the winger more love and appreciation. Writing this story reminds me of a very low-effort video I made over a year ago showing the constant harassment Willian faced.

Perhaps a happier future awaits Willian with the Gunners.