Last Night, Harry Shipp Transformed Into 1970 Pele For The Sounders 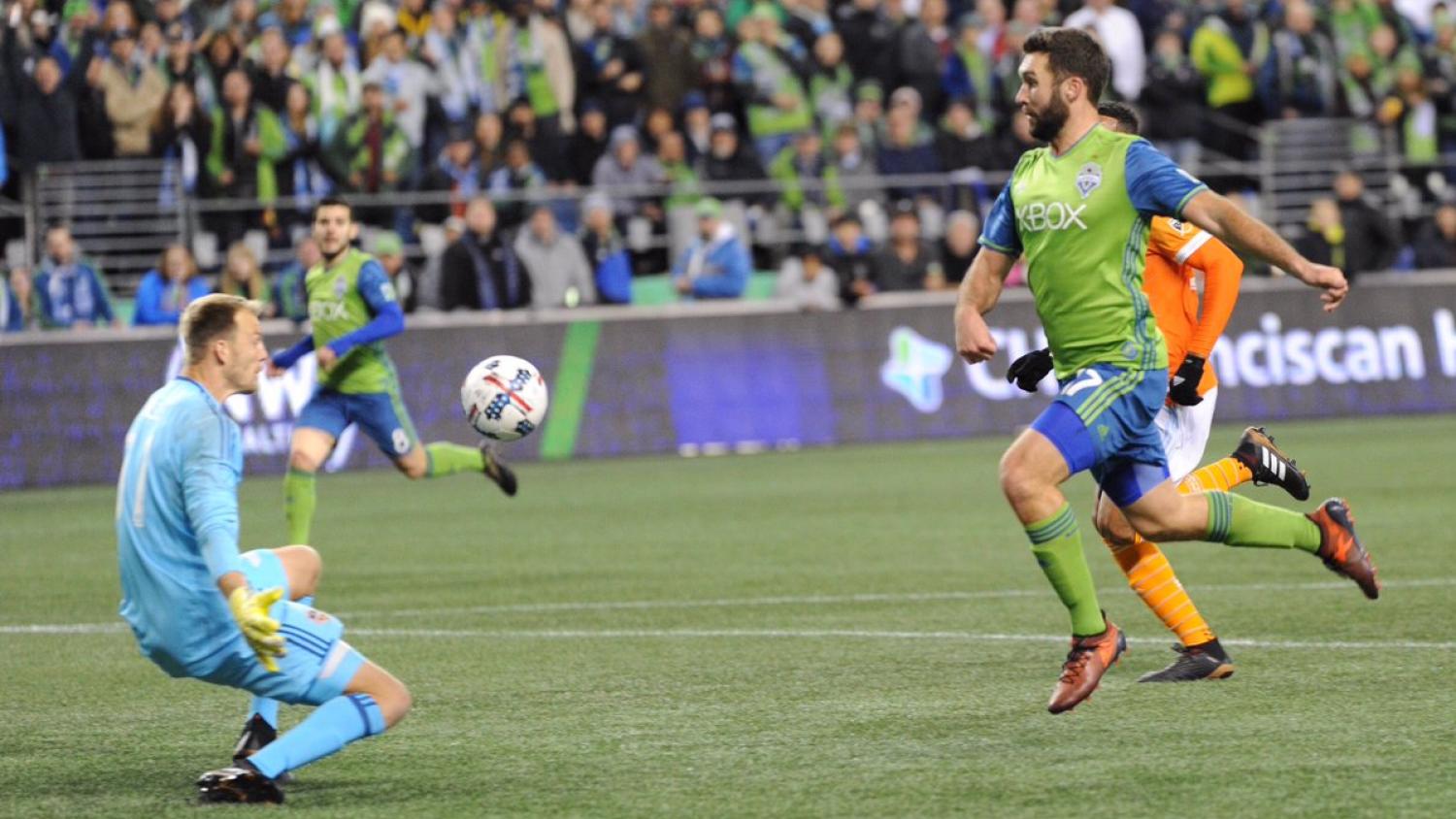 Seattle defeated Houston in the Western Conference final with Shipp painting a masterpiece of an assist.
@AmPresswire | Twitter

Last night, the Seattle Sounders laid waste to the Houston Dynamo in the MLS Cup Western Conference final, running out 3-0 winners on the night for a 5-0 aggregate victory. It was shades of Brazil’s 4-1 triumph over Italy in the 1970 FIFA World Cup Final. What I mean by that is the final goal was a thing of supreme beauty.

In 1970, Brazil’s final goal was scored by Carlos Alberto after Pele provided  an assist of artistic genius. It was so beautiful that Eric Cantona later remarked, “I will never find any difference between Pele’s pass to Carlos Alberto in the final of the 1970 World Cup and the poetry of the young Rimbaud.”

On Thursday, Seattle’s final goal was scored by Will Bruin after Harry Shipp provided the coup de grâce disguised as an assist. Yes, it’s batshit insane to compare a World Cup final with an MLS Cup Conference final and Pele with Harry Shipp, but you must appreciate this outside-of-the-boot stroke.

The vision. The timing. The weight of the pass. The outside-of-the-boot. And all of it done on a turf pitch. It’s Pele-esque.

MLS Cup 2017 will take place on Saturday, December 9 at BMO Field in Toronto. It’s a rematch of last season’s final between Seattle and Toronto FC, a match that Seattle ultimately won on penalties.