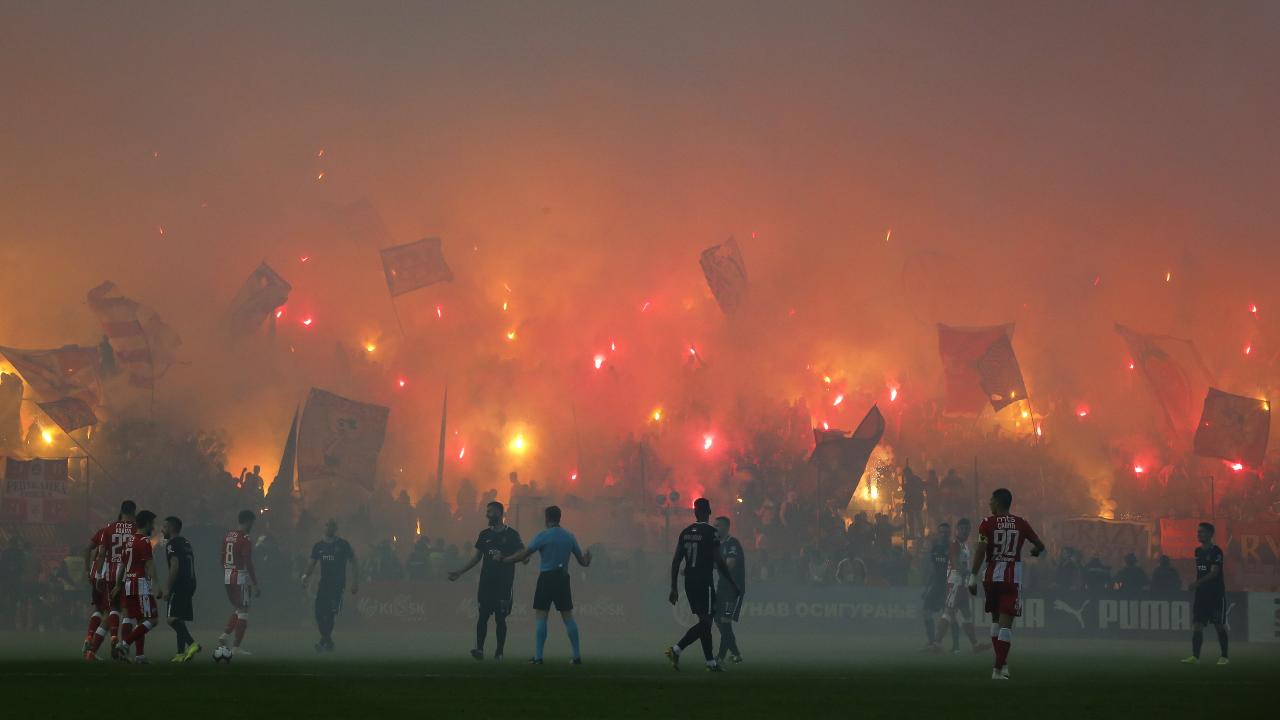 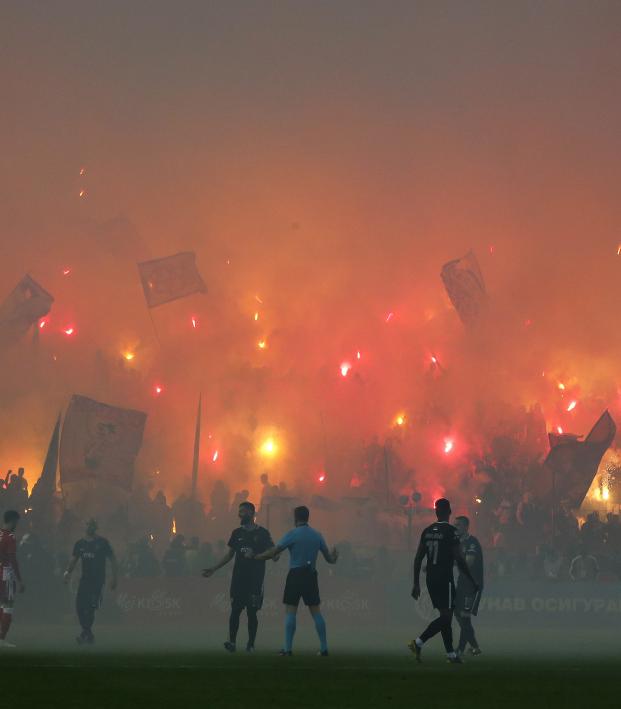 Players will need at least four weeks to regain match fitness once coronavirus lockdown measures are lifted and they are able to resume training, FK Partizan coach Savo Milosevic said on Sunday.

The 46-year old former Yugoslavia striker, who scored 37 goals in 102 internationals and won the 1996 English League Cup with Aston Villa, pointed out that a return to normal training would be gradual.

"We will train in groups of nine, keeping in line with the government's measures," Milosevic told Serbia's Prva television. "That means players will have to be a mandatory two meters apart at all times. There will be no team lunch or other gatherings before or after training. The pandemic has had a crippling effect. Players have been idle for two months now and they will need at least four weeks to get back into shape, otherwise there is a big danger of injuries when the season eventually resumes."

Serbian clubs are to resume training on Monday, when the Balkan nation's government is to ease a set of measures introduced to curb the COVID-19 virus. They include daily curfews from 5pm to 5am on weekdays and more stringent ones at weekends, lasting around the clock from Friday afternoon until Monday morning. Serbia has registered over 9,000 confirmed cases and 189 deaths related to the virus.

Some coaches and pundits maintain the 16-team top division could resume in late May or early June and suggested the seven playoff rounds should be axed in order to make time for a summer break. Champions Red Star lead the standings on 69 points from 26 games, 11 more than city rivals Partizan.

Milosevic is confident soccer will quickly find its feet once competitive matches resume.

"The game is largely independent budget-wise and I believe it will get back to normal relatively quickly, as television broadcasters will insist," he said. "But the reason it might not hit the ground running is that players need time to get back to full fitness."