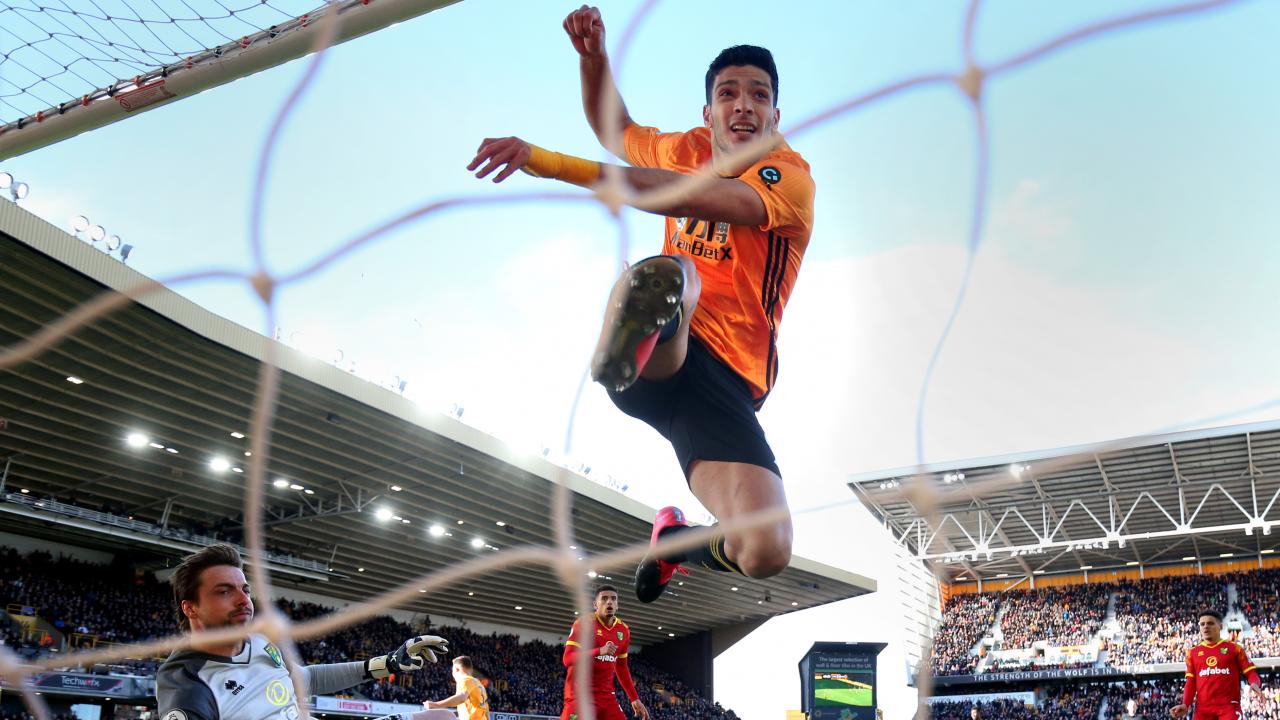 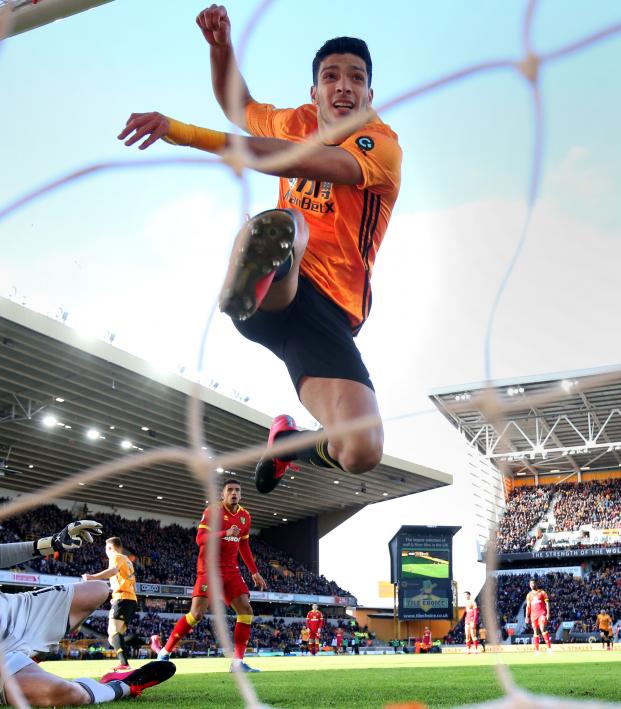 Connor Fleming May 3, 2020
Jiménez, who’s about to turn 29, clearly wants to play in the Champions League.

Of all the clubs that can feel hard done-by the suspension of football, Wolves certainly has a case to be near the top of the list. After a six-year spell outside the Premier League, Wolves firmly established itself in England’s top division last season with a seventh-place finish and qualification to this year's Europa League.

Many predicted a trial by fire as manager Nuno Espírito Santo balanced the demands of the PL with European competition, and disaster appeared imminent after the club went winless over the course of its first six league fixtures and lost at home to Braga to begin the Europa League group stage.

But Wolves has experienced a remarkable resurgence since then, losing only four of its next 23 league games while advancing to the Europa League Round of 16. Heading into the break, Wolves had gone undefeated over its last five league matches (including victory over Spurs and draws with both Manchester United and Leicester City) and secured an impressive 1-1 first leg draw away to Olympiacos.

Key to it all has been the play of 28-year-old Mexican striker Raúl Jiménez, who’s become one of the most complete No. 9s in all of England over the past two years. In 44 games across all competitions, Jiménez has an impressive return of 22 goals scored, but it’s his overall contributions — highlighted by 10 assists — that have elevated the play of those around him, including Adama Traoré, Diogo Jota and João Moutinho.

It’s his ability enhance a team’s entire attacking apparatus that’s caught the eye of some of Europe’s biggest clubs, and Jiménez recently spoke to ESPN about the noise surrounding his future.

“If you tell me that tomorrow an offer from Real Madrid or Barcelona arrives, it is obvious that you do not let such an opportunity go,” Jiménez said. “But if I stay here, I am fighting to qualify for the Champions League, for important things.”

As things stand, Wolves are only two points out of the Champions League places. While fourth-place Chelsea is four points clear, Manchester City’s prospective UCL ban means that fifth-place now qualifies — Manchester United is only two clear of Wolves in that spot.

“I found out through social media,” Jiménez said about transfer speculation. “They have already put me at Real Madrid, Chelsea, Manchester United, Arsenal, and every day comes out a new team that want me. I have to be calm. If they are talking about me, it is because I am doing things well. I would like to continue in England. I am happy, adapted and I like the idea.

“Fighting for the title still seems difficult but we are in the Europa League’s Round of 16. I think that I made the right decision to come here and I do not regret it. Leaving the doors open for anything is the most important thing.”

Jiménez arrived at Wolves prior to the 2018-19 season on loan from Benfica. After finishing with 17 goals and eight assists in 44 matches across all competitions, Wolves elected to make the deal permanent by paying over $43 million.

He’s now contracted through the 2022-23 season at the Molineux. Despite his short stay, Jiménez is already the club’s all-time leading Premier League goalscorer.