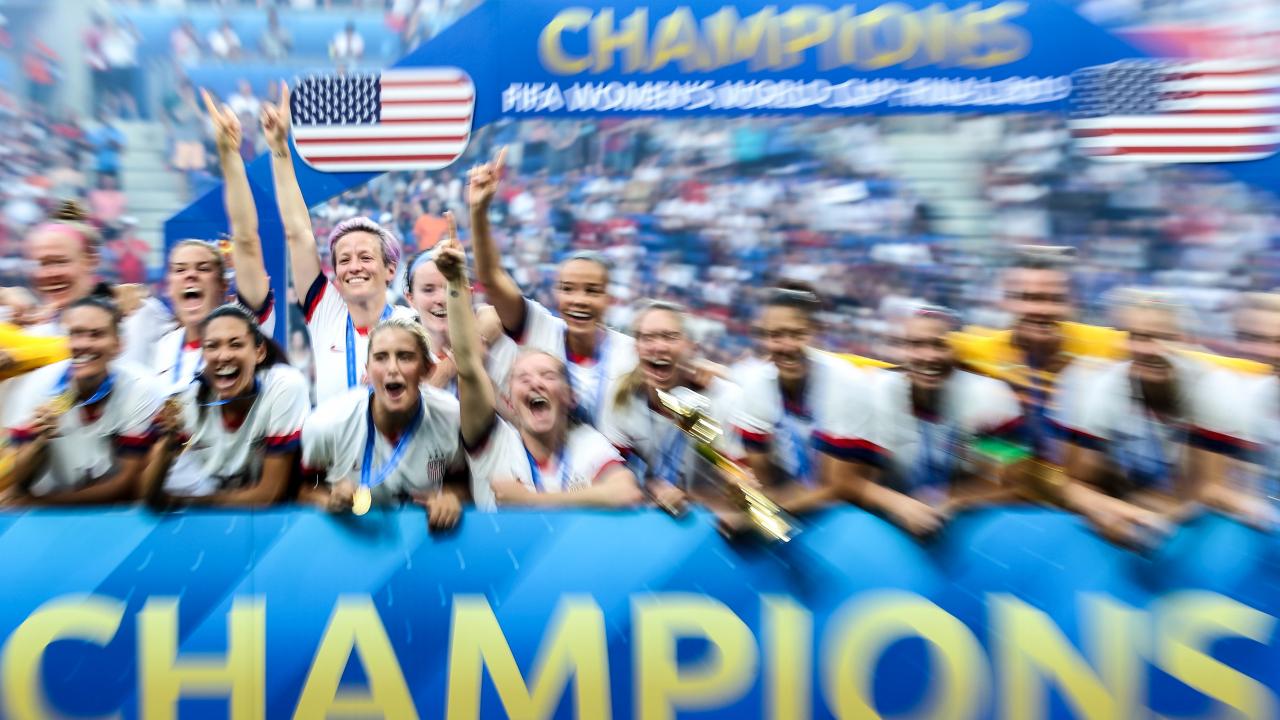 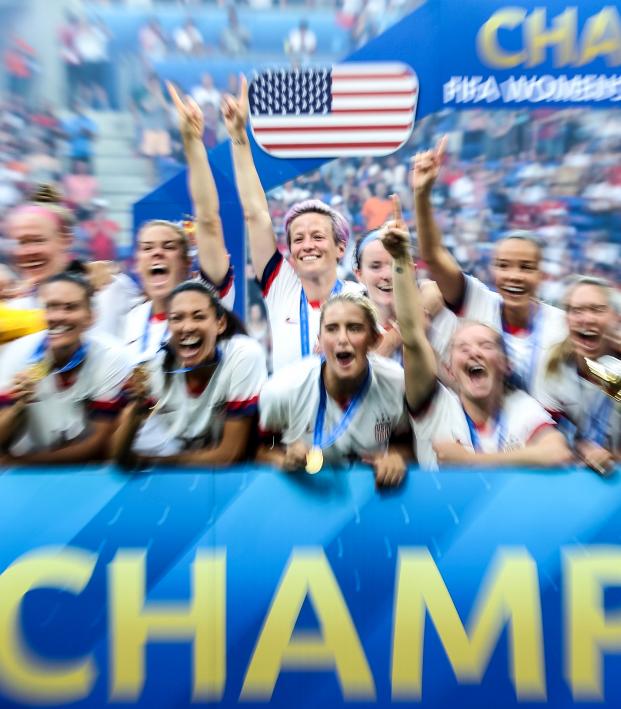 What's Next For Women's Soccer Following The World Cup?

Julio Vega July 9, 2019
Just because the FIFA Women's World Cup is finished doesn't mean you have to have to wait another four years until jumping on the women's soccer bandwagon again.

The curtain has fallen on another edition of the World Cup; 52 games were played and 23 teams fell short. Only the United States emerged victorious following its 2-0 win over the Netherlands on Sunday.

But, with this global edition of women's soccer completed, now what?

Some soccer fans are passengers of the hype train that was the Women's Wold Cup, boarding just once every four years. Others may have a boarding pass to keep the USWNT on the periphery of their sports following. But most will likely get off at the next stop that is their other sports they follow, including men's soccer.

But with all the talk of equal pay, equal rights and equality in general for soccer as a whole, we the soccer community need to do our part if women's soccer is to ever reach that goal. We need to support and watch women's soccer more and more.

Chants of "Equal pay!" rang out from the stands of the Women's World Cup final on Sunday, after the US team's stunning 2-0 victory against the Netherlands. https://t.co/b6PZhqL8DW pic.twitter.com/nQcxaUlqXn

Chants of "Equal Pay" rang out following the USWNT's World Cup Victory, and those fans who attended and supported them are entirely in their right to do so. But what about those who don't go to World Cup games or even women's games in general? Those fans are the ones that need to hear this.

If women's soccer is going to thrive, it'll need as much support from us, the fans, as it does from federations, leagues and sponsorships.

For example, the FA Women's Super League will have doubleheader games alongside Premier League matches with the men's team counterparts. This helps women's teams not only get more exposure to soccer fans in that country, but also grow with TV partnerships in the future for added growth.

In the States, Budweiser announced its partnership with the National Women's Soccer League, becoming the first beer company to sponser the league. Now who doesn't love a good ol' Bud while watching a game?

These sorts of actions from companies boost the visibility for the sport, but it's up to us soccer fans to make sure it keeps growing and one day make the "equal pay" a reality.

If your city has a local NWSL team (there are nine NWSL teams, take your pick), try to attend a game and immerse yourself in their fandom. Or catch it on TV with the new partnership with ESPN. That way you won't miss any of the badass ballers who just won the World Cup.

If you follow European football, then check out the multiple European leagues and equally entertaining UEFA Women's Champions League.

We are just as crucial in helping make women's soccer around the world grow. Don't stop watching just because the World Cup is over. You wouldn't do it for the men's World Cup.