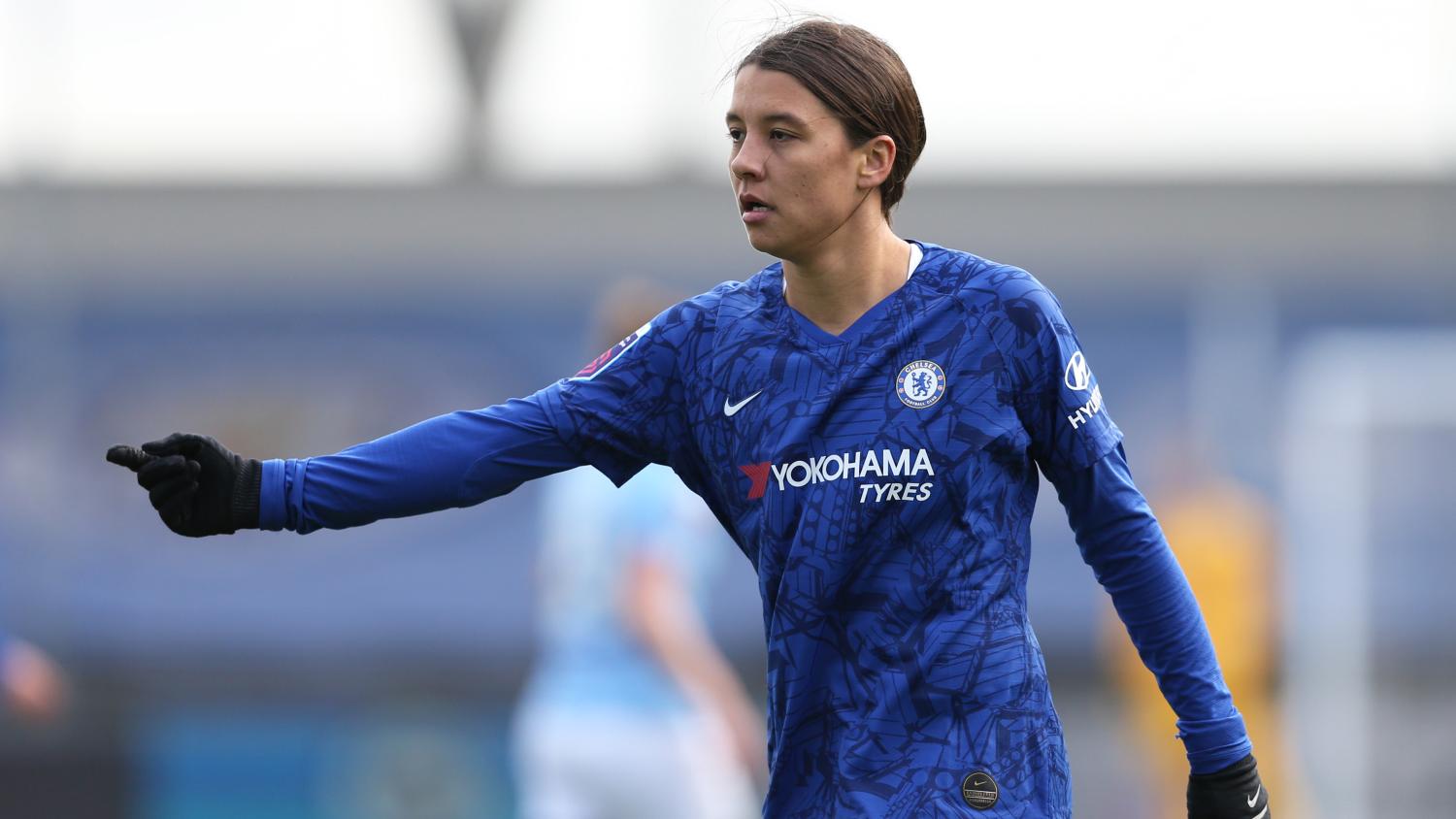 It’s a desolate wasteland when compared to the men’s, but what’s new.
Getty Images

The summer transfer window is open and will stay open for the next few months. Huge signings and huge sums of money have been spent on the men's side, and I’m sure most of us know the ins and outs of the men's transfer market.

The 23 year-old Montenegro international goalkeeper becomes our first addition of the summer.

But what about the women’s market? What ‘goes down’ in these negotiations?

It is fairly similar to the men’s game — for the most part. The only difference might be within the numbers, so let’s break down some of these numbers.

Even though there has been an increased audience and revenue for the women’s game around the world, there’s still a relatively low rate for transfer fees.

FIFA also said that 96.3 percent of women's international moves in 2019 were free transfers.

The BBC said that the low rate of transfers actually occurring in the women’s game AND the presence of short-term contracts are the causes for such sparse transfers.

Following a fine debut season, Brandon Williams has been rewarded with a new deal #MUFC

And with the Reign/Spirit trade done, can finally report that according to multiple sources, the Rose Lavelle to Manchester City trade is officially a go, one year contract, mutual option.

CONFIRMED! And it's big news!

Along with that, FIFA reported that in 2019, a total of 833 transfers were completed around the world for the women’s game. Comparatively, the Big 5 European men's leagues completed 8,935 international transfers in their summer transfer window.

Women's football agent Reece Land, founder of Next Gen Sport Solutions, told BBC Sport: “There's no security for a player to maybe leave a full-time job and just go on an average of a one-year contract.”

So who has had the most expensive transfer fee in the women’s game? Unfortunately, a lot of these numbers go under the radar and are not reported, possibly because the numbers are so puny?

One of the most high-profile transfers in the women’s game happened in 2019 when Australian Sam Kerr moved to Chelsea on a deal worth more than $600,000 per season.

.@samkerr1 and her @ChelseaFCW teammates will be looking to add the Women's Community Shield to a fast filling trophy cabinet. https://t.co/6QvhXeF0Qj

That’s all fine and dandy until you compare it to the almost $200 million deal made when Neymar moved to PSG.

And don’t come at me with the ‘but the men’s game brings in more revenue’ argument. Women’s soccer is at a disadvantage because broadcasting networks and FIFA don’t give it a chance to flourish. The recent NWSL Challenge Cup was aired on CBS All Access, and there wasn’t an option to watch it on a regularly streaming football site. So, if anything, the men’s game brings in more revenue because it is given better tools.