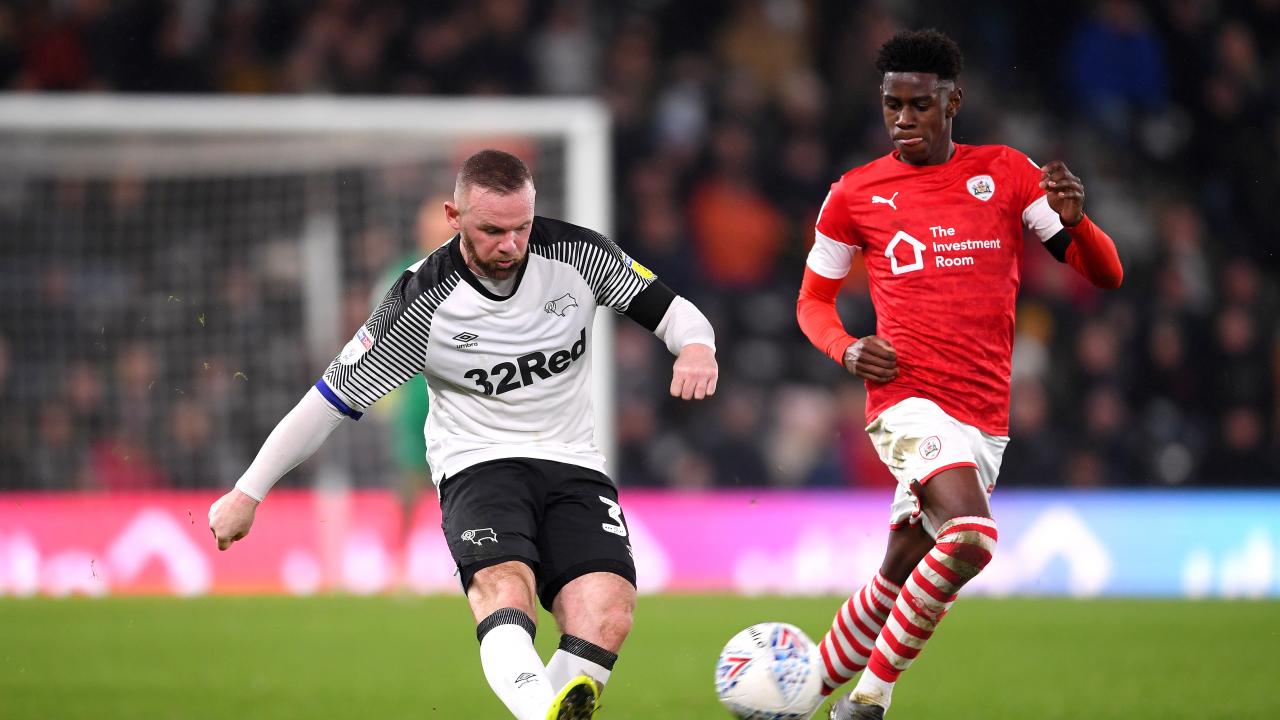 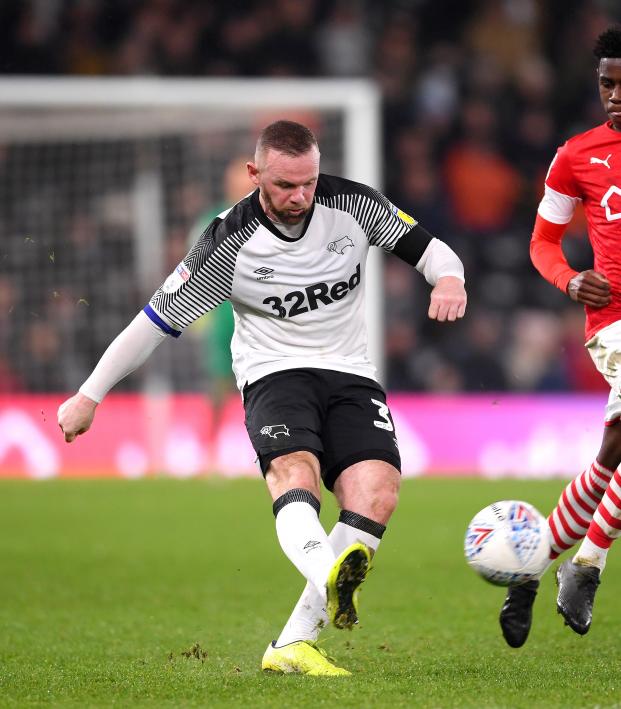 Wayne Rooney is back on the pitch in England and he’s already making an impact with new club Derby County.

The former Manchester United striker left MLS side D.C. United at the end of the 2019 season to become a player-coach for the English League Championship club. He’s been training with the team and coaching under head coach Phillip Cocu, but wasn’t eligible to play until the opening of the English January transfer window.

Finally eligible for selection, Rooney was named captain and started in central midfield in a 4-4-2 in Derby’s 2-1 win over Barnsley.

The former England international supplied the opening assist. After a foul late in the first half, Rooney whipped in a free-kick cross that was turned in by Jack Marriott.

Wayne Rooney with a sweet assist on his return to English football  pic.twitter.com/apB77WHyWl

Barnsley would pull even through Elliott Simoes five minutes into the second half but Martyn Waghorn gave the Rams the win in the 57th minute.

While the three points only kept Derby in 17th place, the 33 points from the club is just eight points out of the playoff positions. With Rooney, anything’s possible — good and bad.