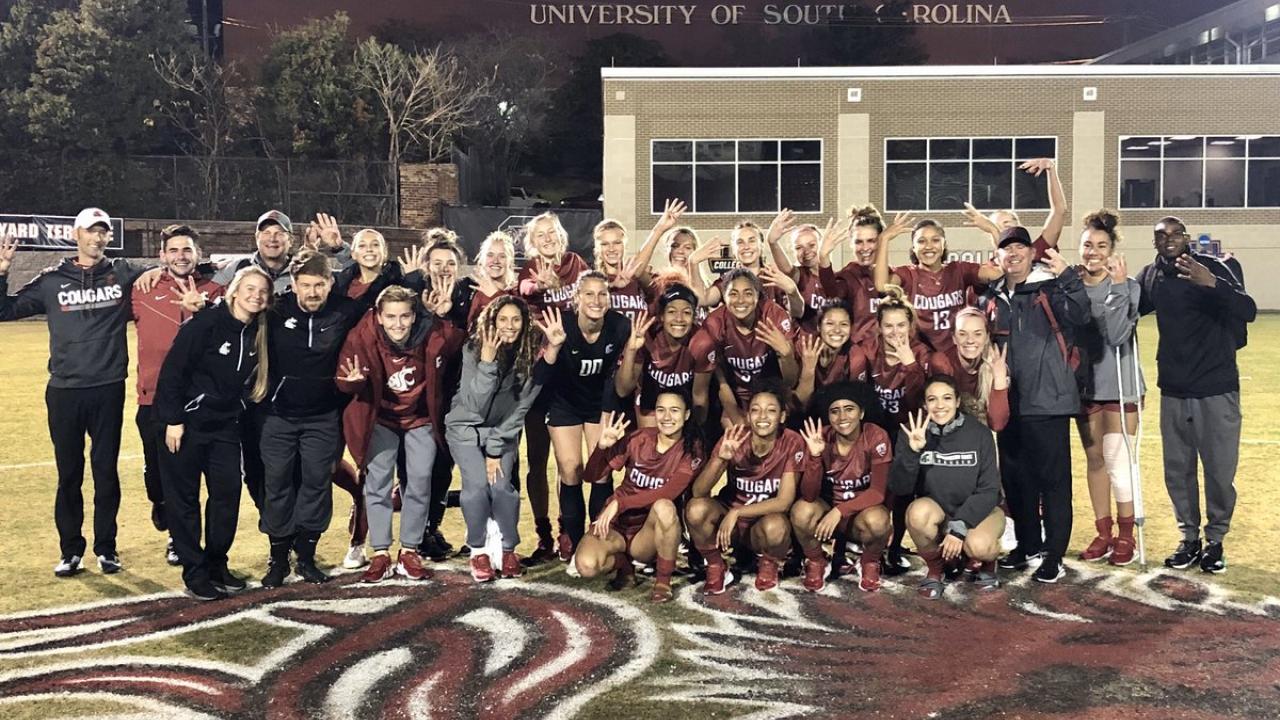 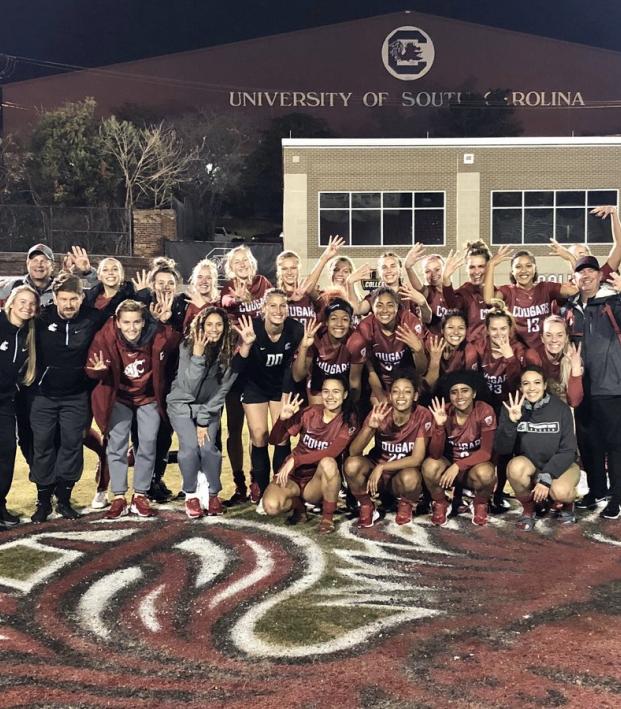 Hope Quinonez November 30, 2019
The Final Four has been decided.

Washington State, North Carolina, Stanford and UCLA clinched their ticket to the 2019 College Cup. An opportunity of a lifetime for these collegiate athletes, but for UNC, Stanford and UCLA, this stage is not unfamiliar to them. However, the Washington State women's soccer team has never appeared on this national stage to compete for the 2019 NCAA Women’s College Cup title in San Jose, CA.

THE #WCollegeCup FIELD IS SET.

The newbies found the back of the net in extra time against South Carolina to send themselves to the Final Four for the first time in program history. The Cougars' goal was the lone goal of the match, sending the Gamecocks home. It was a thriller ending to their quarterfinal game and the Cougars will head to San Jose, California, to face UNC on Dec. 6.

WASHINGTON STATE PUNCHED IT IN THE NET TO PUNCH ITS TICKET TO SAN JOSE.

On the other side of the Final Four will be Stanford vs. UCLA.

Stanford defeated BYU 5-1, breaking BYU’s 11-game winning streak. UCLA defeated the 2018 College Cup champs, Florida State, 4-0. Both teams are coming off multiple-goal games and their match-up will be a good one.

UNC went goal-for-goal with Southern California, only defeating USC 3-2, but UNC capitalized and held the lead. UNC also looks to redeem itself from last year’s tough loss to Florida State in the College Cup final.

Washington State is entering its first-ever Final Four and may be considered the underdog of this match, but it is anyone’s game.

All four teams will share the stage on Friday, Dec. 6, at Avaya Stadium in San Jose, California.