Is It Finally Time To Welcome Valencia Back Into The La Liga Elite? 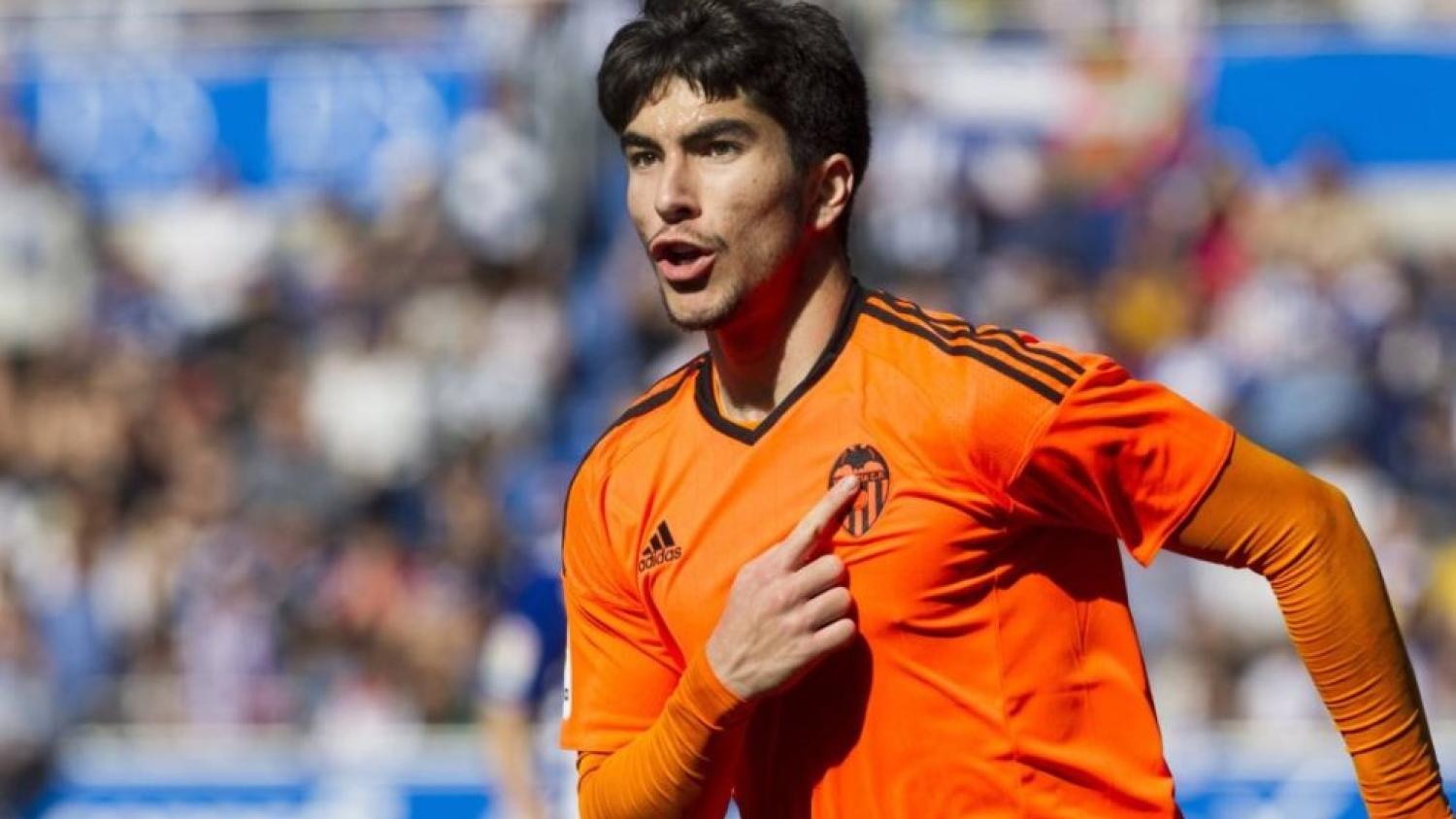 After a topsy-turvy league campaign, Valencia fans finally have something to look forward to next season.
@yousef738 | Twitter

It hasn’t exactly been rosy times for Valencia CF and their fans of late. Since qualifying for the Champions League in 2015, the club has completely gone downhill. In the last two seasons, they’ve finished mid-table in La Liga, flirted dangerously with relegation, sold their best players and have had a total of five managers: Nuno, Gary Neville, Pako Ayestaran, Cesare Prandelli and Voro. However, things may finally be changing at Valencia after three important announcements were recently made by the club.

The Three Reasons For Optimism At Valencia CF 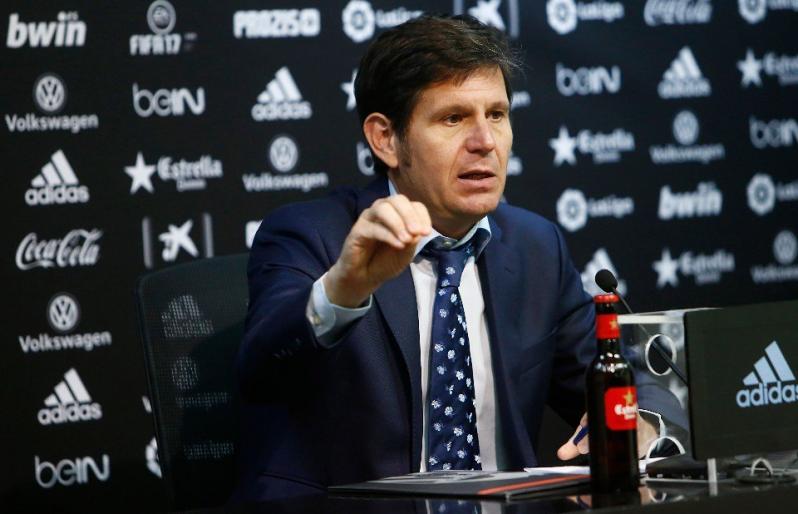 His name may not be well known in the footballing world, but Mateu Alemany is considered one of the best managing directors in La Liga. He was the managing director for RCD Mallorca from 2000 - 2005 during the club’s most successful period in their history.

That era saw Mallorca win the 2002-03 Copa del Rey and compete in the Europa League with Cameroonian striker Samuel Eto’o leading the front line. He was such hot property at one point that he was offered the managing director’s position at Real Madrid, but he turned it down to stay at Mallorca. 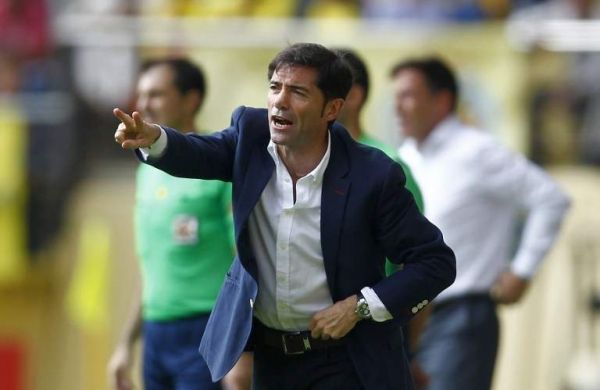 He may not have the name recognition of Jose Mourinho, Antonio Conte or Jurgen Klopp, but Marcelino Garcia Toral is one of the best Spanish managers around. His work speaks for itself:

Recreativo Huelva: He promoted the Andalusian side to first division in 2006 and led them to their best ever finish in top flight, finishing the 2006-07 campaign in eighth place. Recreativo defeated the likes of Valencia, Villarreal and Atletico Madrid that season and famously beat Real Madrid 0-3 at the Bernabeu.

Racing Santander: He managed Racing for only one season and, like with Recreativo, led them to their best ever finish. In the 2007-08 season, Racing Santander finished in sixth place and qualified for the Europa League. They also reached the semifinals of the Copa del Rey after defeating Athletic Bilbao in the quarterfinal stage.

Villarreal: His last coaching job was with Valencia’s local rival Villarreal. He took over the Yellow Submarine in the middle of the 2012-13 campaign when they were in the second division and promoted them back to the top flight that same season. In three seasons with Villarreal in La Liga, they always finished the league campaign in a European position, reached the 2014-15 Copa del Rey semifinal, reached the 2015-16 Europa League semifinal and qualified for the Champions League in his last season.

With Marcelino’s experience and Valencia’s dreadful footballing situation, there is no reason to believe that the club cannot greatly improve next term. 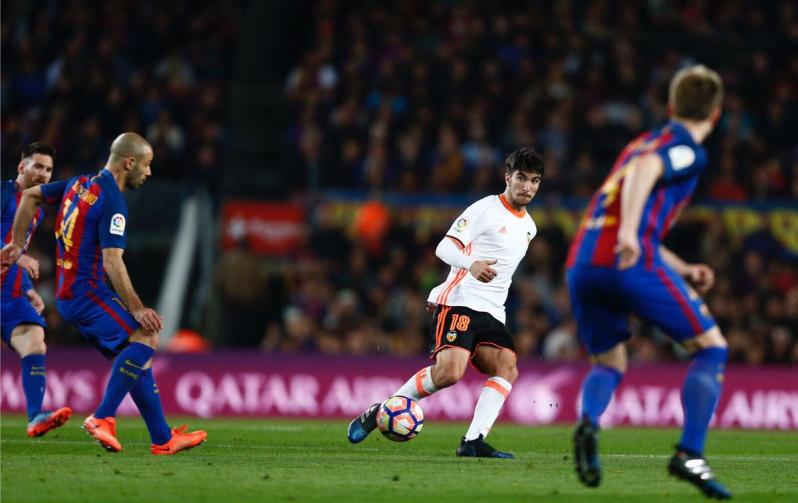 He made his professional debut this season, but Carlos Soler has already become a fan favorite at the club. Many already regard him as the next big thing in Valencia — so much so that rumors have linked him with a move to Manchester United in the summer. However, this week, Valencia announced the renewal of Soler’s contract until 2021, which will see his buy-out clause rise to €80 million.

We’ll see over the summer what additional pieces the club adds to strengthen the squad, but the future finally looks bright for Valencia and their fans.