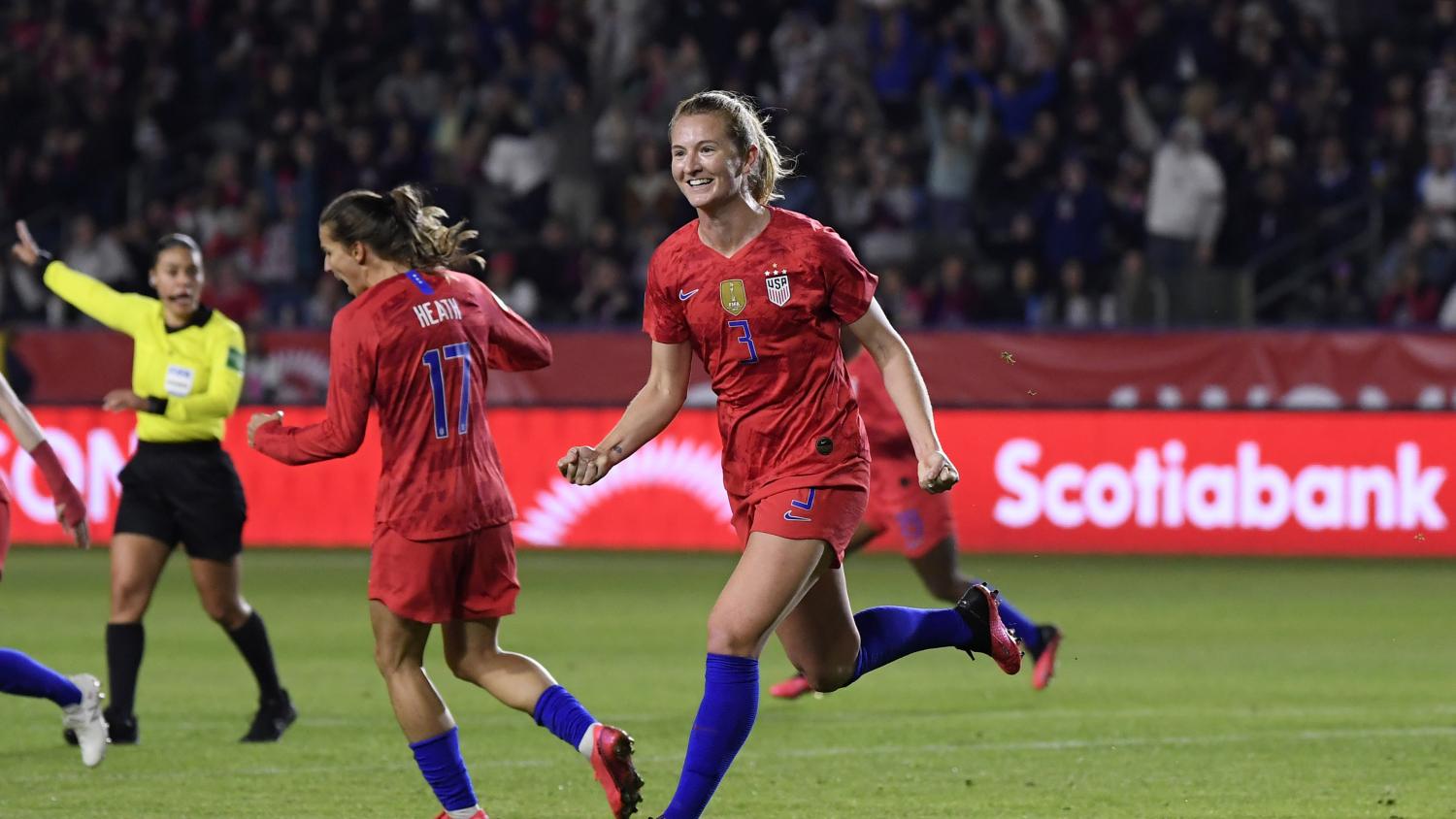 The 27-year-old midfielder will be in Manchester for the “foreseeable future” after leaving the North Carolina Courage.
Getty Images

The 27-year-old, who helped the U.S. national team capture the World Cup in France last year, is Women's Super League (WSL) side City's second signing of the transfer window following the arrival of Chloe Kelly from Everton.

GET READY! Welcome to City, @sammymewy!

Mewis has 67 caps and 18 goals for her country, including two strikes in France last summer.

"I'm so happy to have everything sorted. The opportunity came along at a really great time — as soon as I heard about the chance of coming to play for Manchester City, I was immediately interested," Mewis told the club's website. "The club is one of the best in the world and I've heard such good things about the women's side as a whole and the incredible facilities. I've followed the men's team too for a long time."

Can't wait to see a bit of this next season, @sammymewy!

Mewis won the NWSL Championship with Western New York Flash in 2016 before adding two more titles in the competition with the Courage after joining them the following year.

City finished runners-up to Chelsea in the 2019-20 WSL after the campaign was ended due to the COVID-19 pandemic and the competition was decided on a basic point-per-game basis.