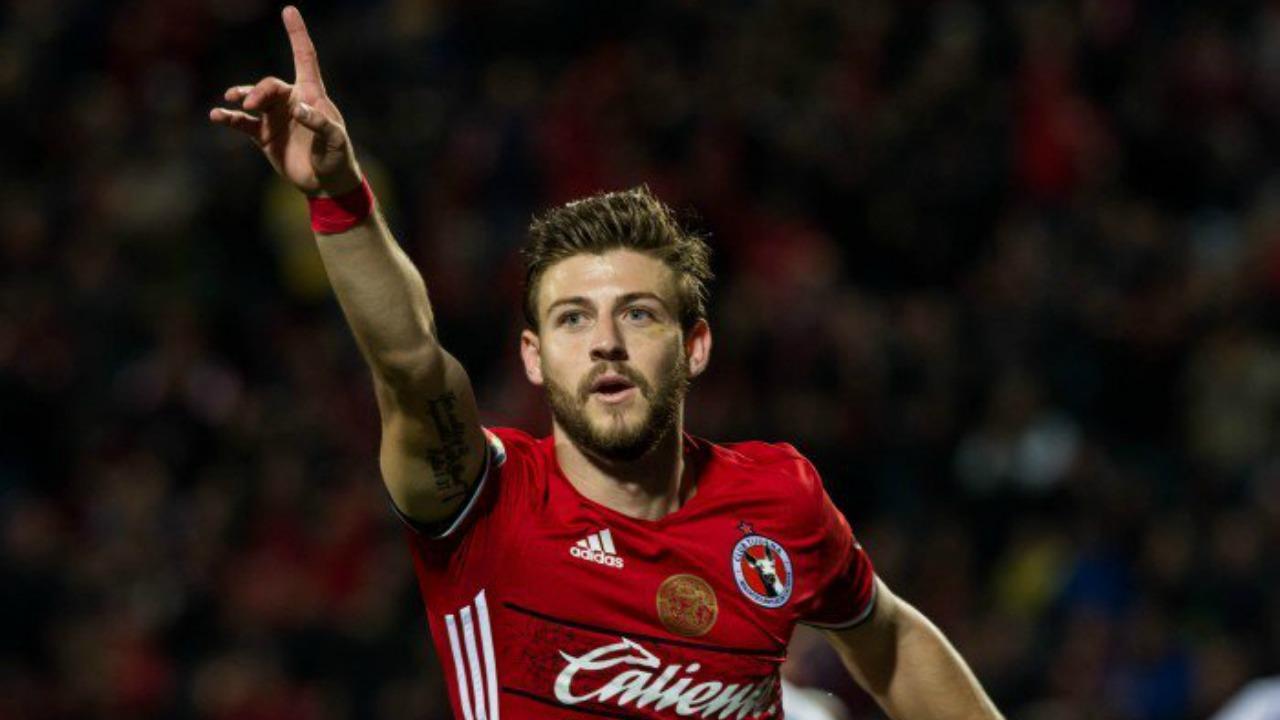 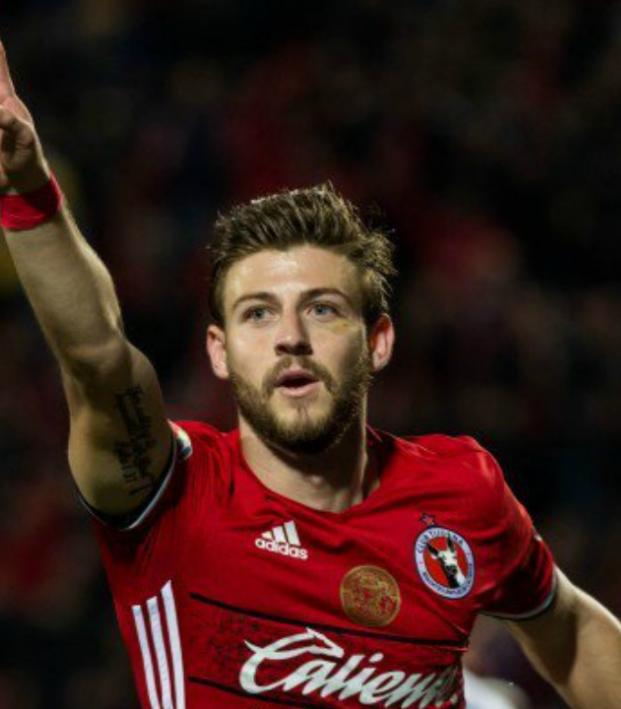 USMNT and Tijuana winger Paul Arriola scored a vicious volley for his club side on Friday in their 6-2 victory over Puebla. Tijuana had opened the 2017 Liga MX Clausura with a disappointing 2-0 loss to Morelia — the team in last in the relegation table. In that defeat, Arriola had been substituted at half time.

However, the 21-year-old has been tipped to have a breakout 2017 and his goal against Puebla was evidence of his talent. With the scores level at 2-2 in the 61st minute, Arriola struck this wicked volley to put his side ahead for good.

Arriola, a native of San Diego, California, trained with the LA Galaxy before opting to begin his professional career in Liga MX with Tijuana, the club he’s supported since childhood, in 2013.

He’s represented the USMNT since the youth levels, and he’s scored two goals in only three appearances for the senior side. Other Americans on Tijuana include Amando Moreno, Joe Corona and Michael Orozco.

Tijuana’s next match in the Clausura is against Chivas on January 21.