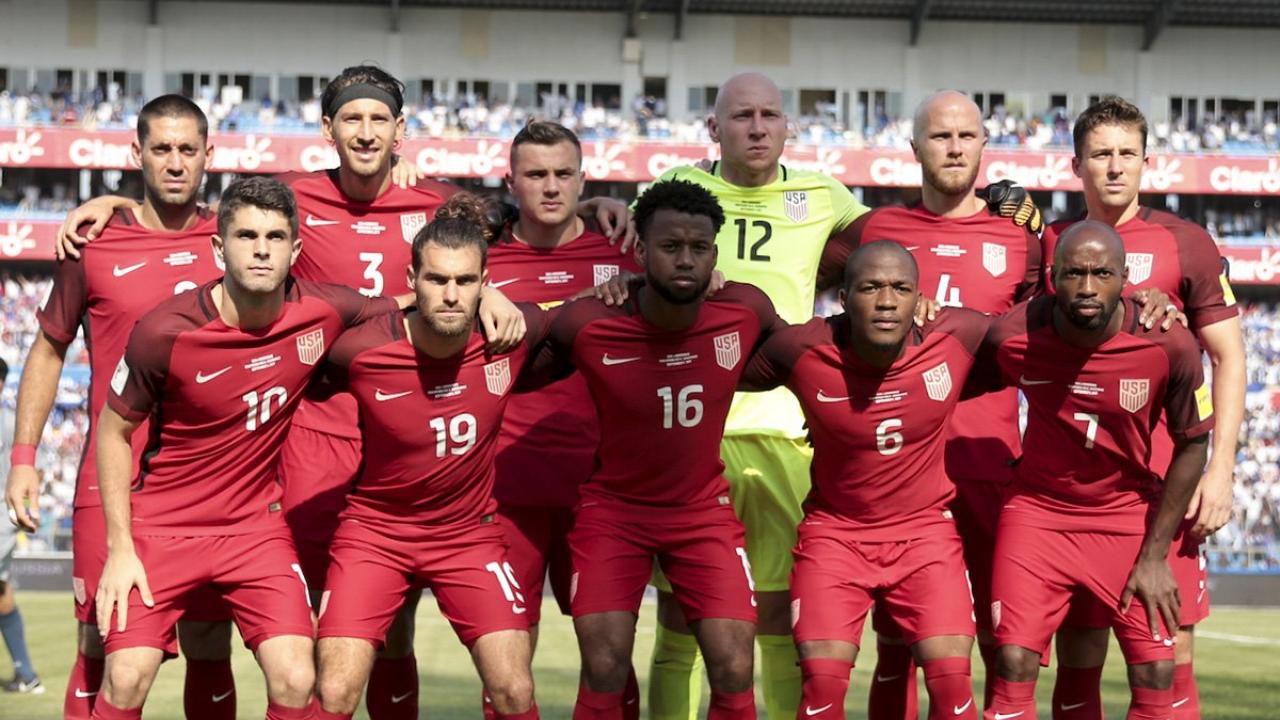 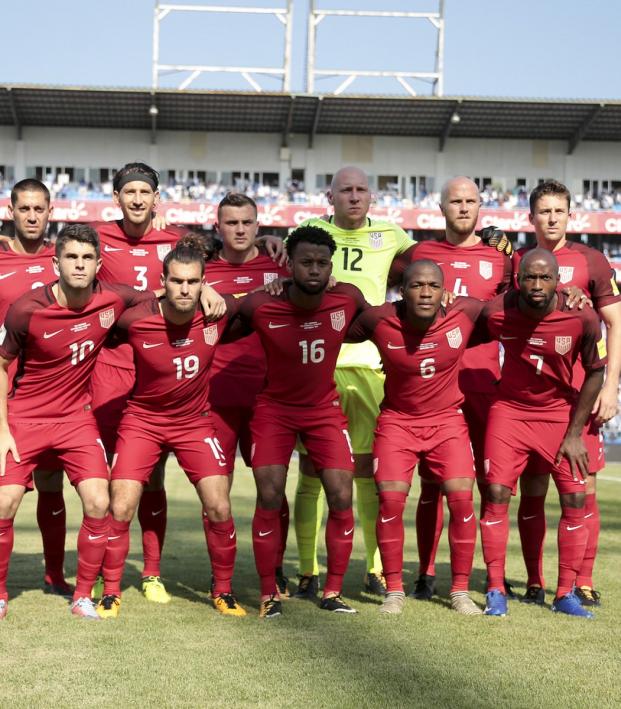 Travis Yoesting September 6, 2017
After managing just one point in two matches in September, the U.S. must sort out its defense by October.

The United States came into this international break hoping to get at least four points, maybe all six from two matches against Costa Rica and Honduras in World Cup qualifying. You wouldn’t blame the Americans for their confidence, coming into the break with a 14-match unbeaten streak. That confidence is in tatters now thanks to some USMNT defensive struggles, which proved to be contagious for the rest of the team.

Bobby Wood rescued a 1-1 draw with a goal in the 85th minute against Honduras, but combined with a 2-0 defeat to Costa Rica in New Jersey on Friday, the U.S. managed one point from two matches. With two games left in qualifying, the Americans still have a lot of work to do to ensure a spot in the World Cup next summer in Russia.

The U.S. remains ahead of Honduras on goal differential (thanks in part to beating the same team 6-0 in the states), but a playoff against either Australia or Syria from Asia is still a real possibility if the Americans finish fourth, with Panama right in the thick of things.

That the Americans are in this position comes from the play of their defenders, who shot themselves in the foot against Costa Rica and didn’t do themselves any favors against Honduras.

The Costa Rica match was lost after center backs Geoff Cameron and Tim Ream failed to align themselves properly for the inevitable counters Costa Rica threw at them. When a Tim Howard long ball was headed back or a pass from the back intercepted, Cameron and Ream weren’t in position to keep Los Ticos off the scoreboard.

U.S. coach Bruce Arena benched both Cameron and Ream for the Honduras match, but to little effect. Omar Gonzalez looked to have concrete in his boots when Romell Quioto easily moved past him to score the opener 27 minutes into the match.

Gonzalez and fellow center back Matt Besler (along with fullbacks DaMarcus Beasley and Graham Zusi), struggled all afternoon not just defensively but offensively as well. The U.S. defenders sent countless balls right back into the feet of Hondurans instead of distributing the ball to the midfielders or forwards.

Honduras finished the match with 54 percent possession thanks to some poor pass accuracy from the American back four. Some of that could go down to the pitch, which slowed the ball down in the thick grass, or the inactivity of Clint Dempsey, who can’t run around the pitch like a mad man for 90 minutes anymore, but mostly it was down to poor distribution and strong pressing from Honduras, which needed the win more than the U.S. and proved it with their play.

Arena, recognizing his defense was struggling and the offense needed a goal, took off both fullbacks, ultimately ending up with center mid Kellyn Acosta and winger Paul Arriola as wingbacks for the final 30 minutes. Cameron’s introduction and a move to three center backs didn’t really help the U.S. cope with the Honduran wingers, but the Americans did just enough to keep Honduras off the board in the second half. That allowed the U.S. to score the late equalizer, but it wasn’t enough to make Americans happy about where the USMNT stands in World Cup qualifying heading into the crucial final two matches.

Arena has a lot of work to do with his defense. John Brooks’ injury hasn’t helped nor has some sluggish play from Michael Bradley and the lack of a strong defensive midfielder like Jermaine Jones or Kyle Beckerman. Fortunately for the U.S., it finishes the Hex against Panama at home in a virtual six-pointer and at last-place Trinidad & Tobago in the final match. Honduras has to play Costa Rica and Mexico still. Mexico could help the U.S. out like the Americans did four years ago to lift El Tri into the World Cup, but I wouldn’t bet on it.

Whether or not the defense can rediscover the form that saw it go unbeaten in 14 matches will determine if the U.S. goes straight to the World Cup, has to make a detour through Australia or Malaysia (where Syria is playing its home games) or just misses out entirely.