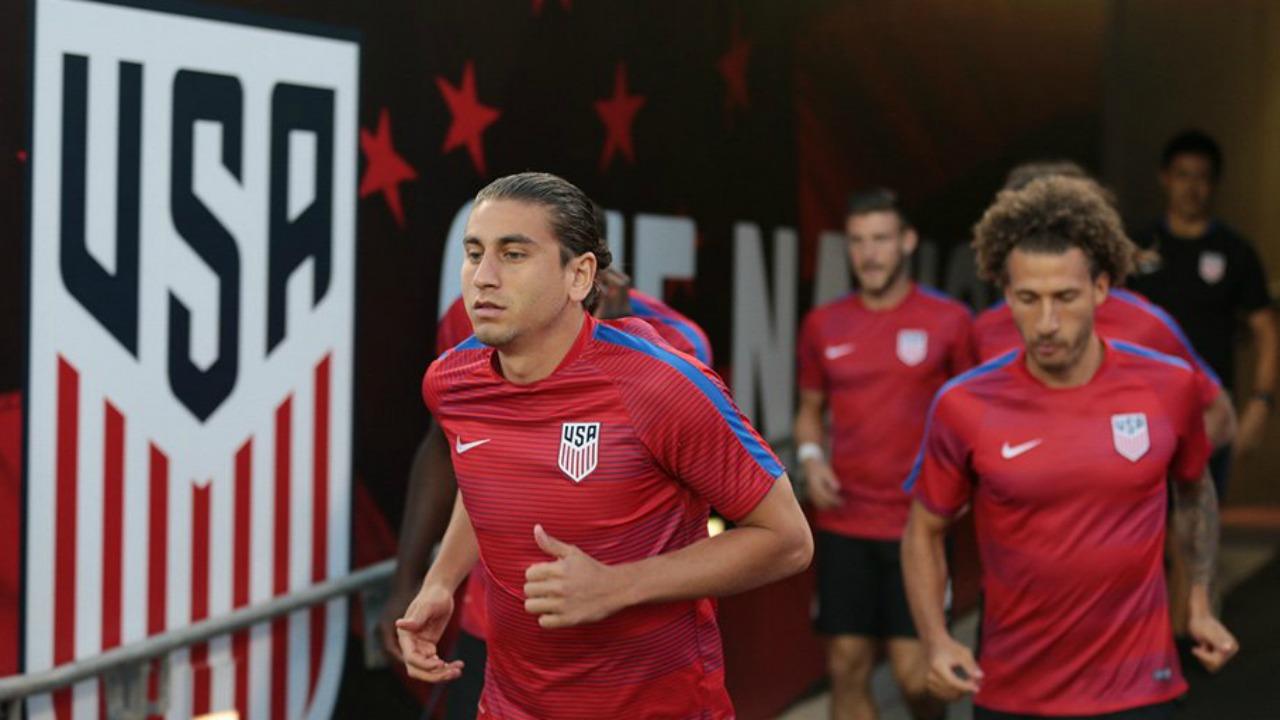 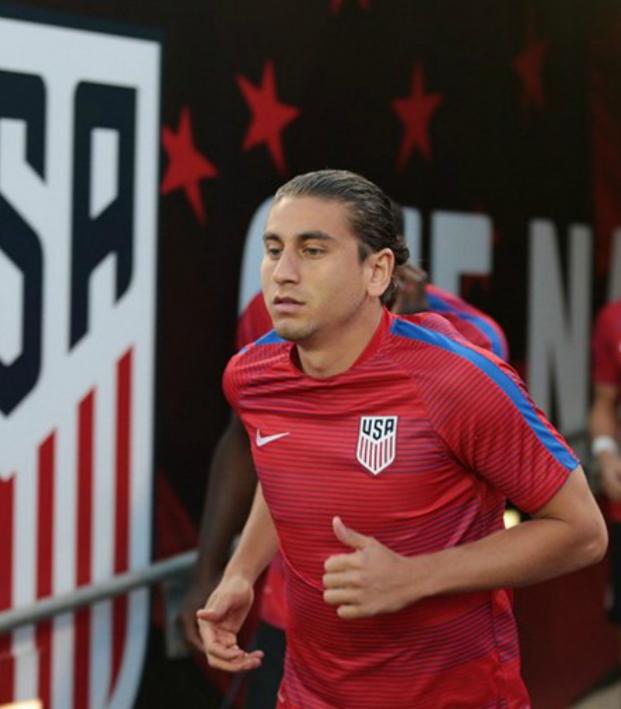 The USMNT Could Make A Massive Statement By Defeating Mexico

Thuya Kyaw November 10, 2016
The United States has struggled to produce consistent results against superior opponents, but beating this star-studded Mexican side can send a statement to the rest of the world.

The United States vs. Mexico is one of the footballing world’s biggest international rivalries. The games are always intense, and the two sides clearly do not like each other. They have played 66 times dating back to 1934, with Mexico holding the overall advantage with 34 victories, 14 draws and only 18 losses.

However, the tide has slowly turned in the 21st century. The USA has started to focus more on football, and, as a result, the national team has improved tremendously from previous decades. 24 matches have been played between the two since the beginning of the century, and the USA has won 13 times while Mexico has won only six of these matches.

Although the Americans have a better record in the last 16 years, recent results show that Mexico are still the favorites coming into the match on Friday. In the last five competitive games between the two sides, Mexico have won three times and the Yanks just once.

Mexico are currently in great form. Although there have been national disagreements on team selection and rotation under head coach Juan Carlos Osorio, they have only lost once in 14 games under his guidance — they’ve won 11 while drawing two.

For this match and the qualifier against Panama next Tuesday, Osorio has called in a star-studded 25-man squad, which includes the likes of Javier ‘Chicharito’ Hernandez, Carlos Vela, Rafa Marquez, Jesus Manuel Corona, Andres Guardado and Jonathan Dos Santos. This squad includes 13 players playing their club football in Europe, with seven of them plying their trade in the ‘big four’ of European leagues.

On paper, it’s clear to see that Mexico have much more individual talent. However, two advantages lie in the American’s favor: One, this game will be played in Columbus, Ohio, where in four previous meetings, the results went the hosts’ way with repeated 2-0 scorelines. Two, the USA possess better teamwork and chemistry within the group as evidenced by the Copa America Centenario. Meanwhile, Mexico are still trying to adapt to Osorio’s style of play.

It will take a lot to beat the visitors, who have only lost once in their last 21 games, but if the USA can manage to beat this talented Mexico side, it will send out a message to the rest of the world that this team is more than capable of producing results against superior sides.

Although the Americans have beaten Mexico several times in the past, the current El Tri side have a higher rated group of players than ever before, which is why beating them can be considered a statement win.

The USA have defeated the likes of Ghana, Spain and Ecuador on the world’s biggest stages, but they need to continually produce those types of results. They are still considered dark horses, at best, in world football and not highly rated by many people.

This Friday is an opportunity to change the way people view the USMNT. It will certainly be challenging, but a victory could mean so much for the future of American soccer.