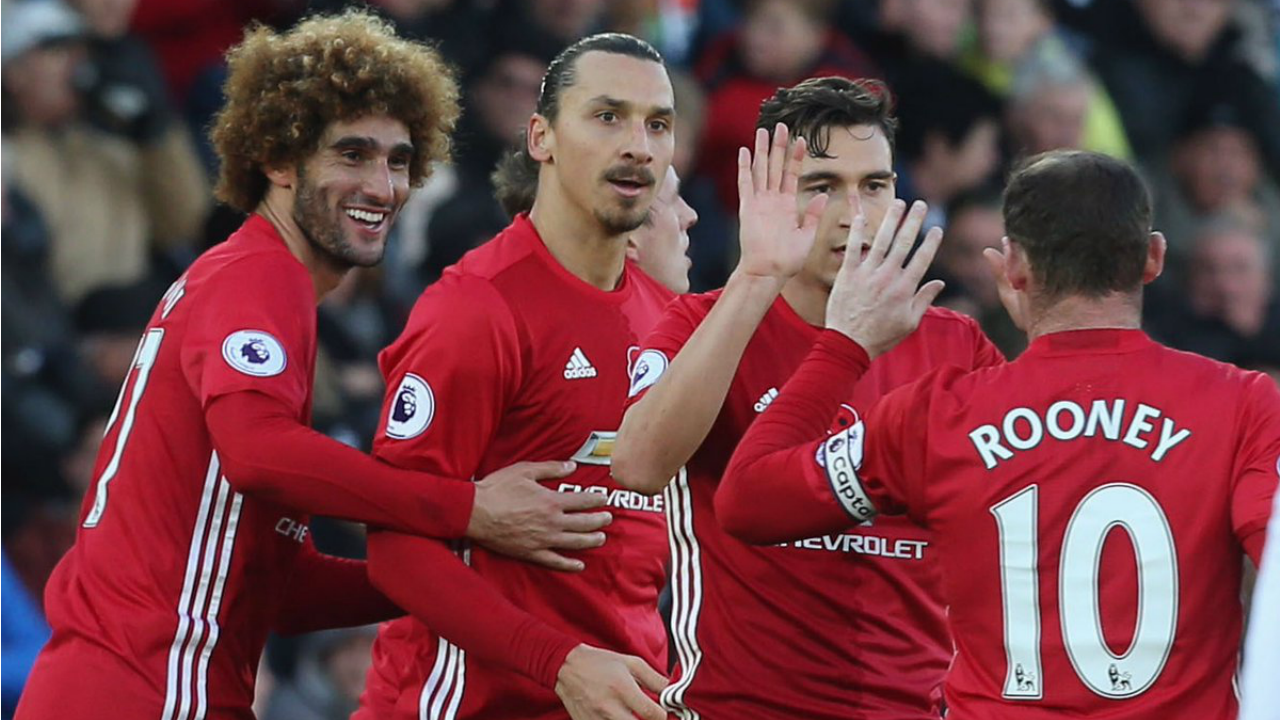 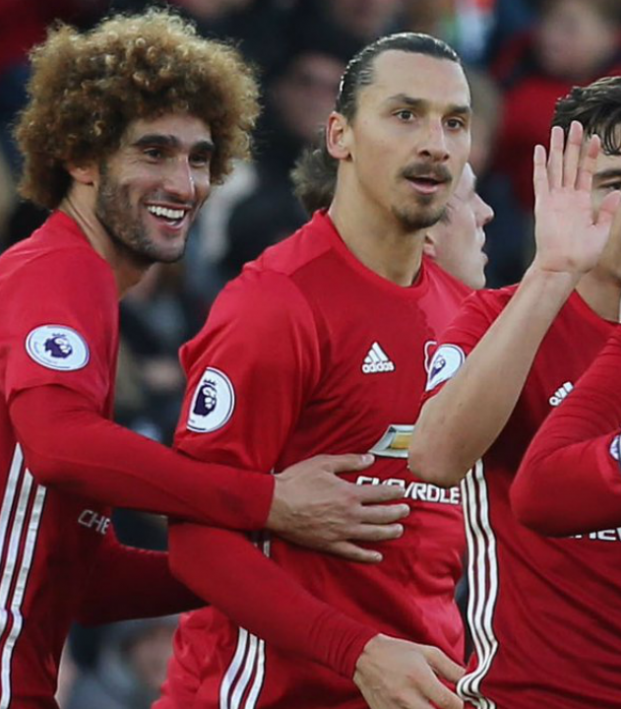 Two Changes Manchester United Must Make To Challenge For The Title

Matheus Honorato November 10, 2016
More than ever, Jose Mourinho will need his players to fight for him if he wants to keep his job.

Eleven matches into the season and we are still waiting for Jose Mourinho and his squad to show any real signs of challenging for the Premier League title. It's still early, but United already trail Liverpool by eight points in the EPL table.

This season’s Manchester United is one of the most expensive teams ever assembled. Yet, they sit in sixth place, playing tag with Everton for that “much-coveted” Europa League spot. Mourinho is no stranger to pressure, especially after his latest stint as Chelsea manager, but he has to be feeling the heat inside his legendary office walls at the Carrington Training Ground.

In their past six EPL fixtures, the Red Devils have only managed to tally two victories. A couple of things will have to change if the Portuguese manager hopes to keep his job.

#1: The attack needs the help of the supporting cast. 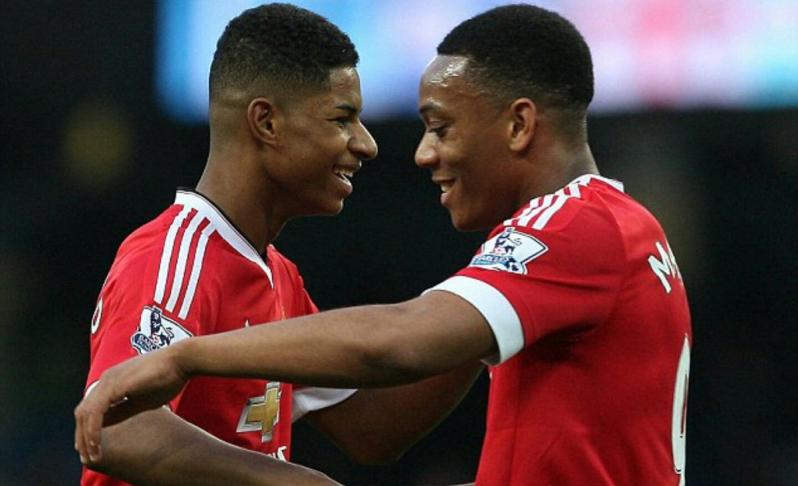 Anthony Martial and Marcus Rashford are young talents who will inevitably become superstars in their own time. Nevertheless, they still lack the consistency United need from them to win close matches. The Red Devils have been held scoreless in three of their last five league matches.

While it would be easy to complain about those two, the other options Mourinho has available are not delivering that much either. Jesse Lingard has yet to score after playing six matches, Memphis Depay has only played 20 minutes this season and Wayne Rooney’s form has been the subject of much debate. He has yet to convince both Mourinho and the fans that he deserves a starting spot.

Despite all of these underperforming wingers and strikers, the worst news for United has to be the £26.3 million bust Henrikh Mkhitaryan has turned out to be.

The easy solution for this problem would be for one of these guys to step up, but, despite promising words from Mkhitaryan claiming he will not give up on his dream to excel in a United jersey, it’s hard to see any of that happening sometime soon.

"It is true that I get little time on the field, but I am not going to give in," Mkhitaryan told reporters after being appointed as Goodwill Ambassador for UNICEF in Armenia. "I went a long way to play in Manchester United, so nothing will prevent me from achieving my dream. I will not retreat, I will find the strength to reach my goal."

The other answer would be for Mourinho to hit the market for reinforcements as soon as the January window opens. It seems a bit hypocritical that he’d have to hit the market to make up for a transfer bust, but this is how Manchester United operates now.

On the bright side, they might just have a shot at landing one of the most exciting names in soccer right now.

“I always ask Paul Pogba about Manchester United. I think they are a huge club with a really good infrastructure,” Antoine Griezmann recently said. “You hear a lot of [speculation] about Manchester United and Paris St-Germain, but right now I don’t see myself moving to a new club. But it would be awesome to play alongside Paul one day.”

The thought of Griezmann playing somewhere other than Madrid is difficult to imagine, but it could happen. He is reportedly one of Mourinho’s top targets for next summer, which places him in a United jersey six months after he could make a difference this season. But, who knows? If Pogba is as skilled with words as he is with his feet, we might see the French duo playing alongside each other sooner rather than later.

#2: Zlatan Ibrahimovic needs to turn his barrage of shots into goals. 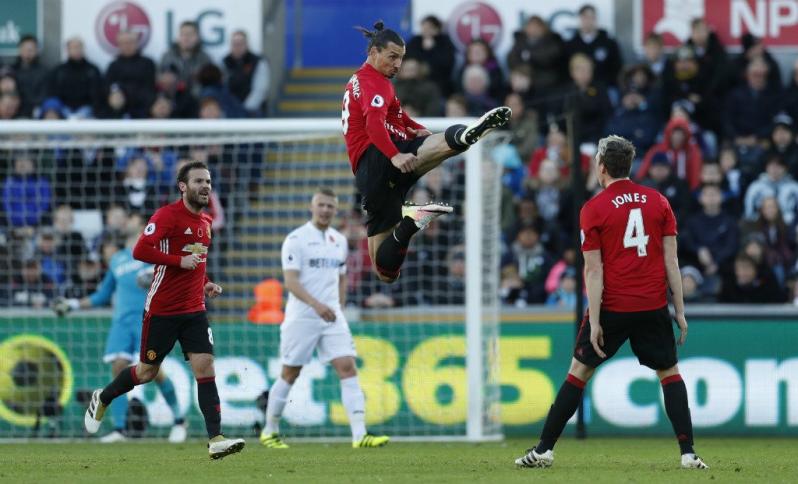 Criticizing a guy like Ibrahimovic is hard. He is trying. He is relentlessly pursuing the goals United so desperately need to tally three points every weekend.

Zlatan leads the Premier League in shots per match with 5.4, way ahead of the league’s top scorer, Diego Costa, who averages 3.4 shots per game. The problem is that Zlatan is not finding the net like he used to during his days in Paris.

Still, after scoring twice against Swansea and ending a six-game goal drought, Zlatan was back in high spirits talking about the title and how fantastic it would be to win it.

"If I could win the Premier League, the next day I would stop playing football...almost,” Ibrahimovic said. "We have been a little bit unlucky in certain games, but we believe -- and when you believe, it will come. Hopefully, I can win it and I will win it. I have played at other massive clubs. Every club is massive, and if it was not massive it became massive when I came. Everything we do here is huge, it's global, it's to reach out worldwide."

One way or another, if Ibrahimovic wants his legacy with United to be as massive as he says, he will have to deliver many more performances like that brace against Swansea.