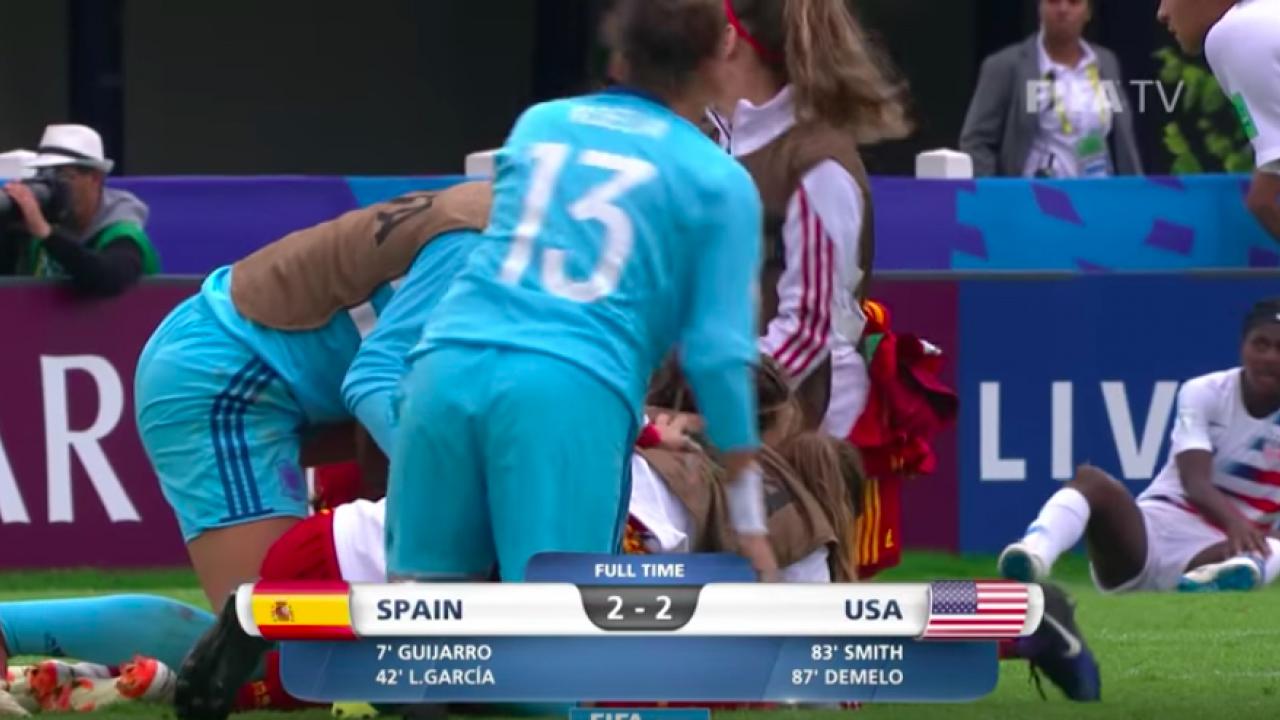 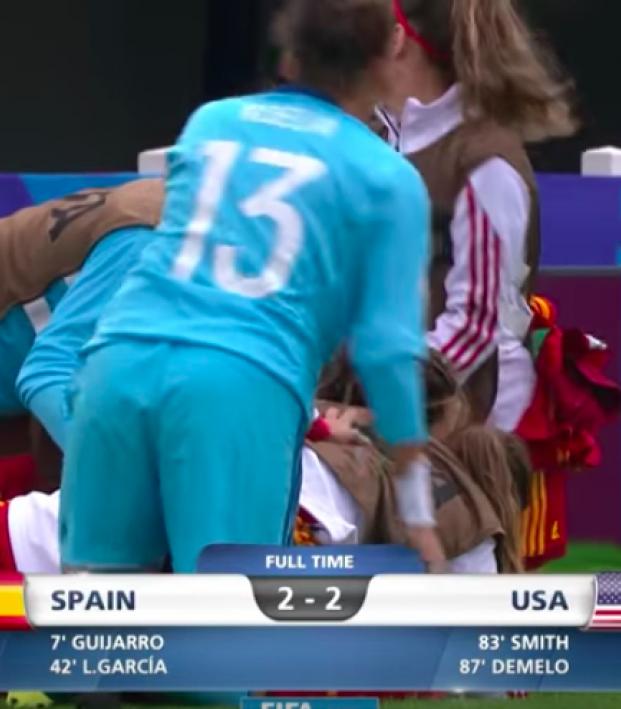 Hannah Lichtenstein August 13, 2018
A draw against Spain today put the Americans third in their group and sent them packing.

A U.S. national soccer team being knocked out at the group stage of a major tournament is a headline that we don't often associate with the women’s side, but today produced an outcome not many in the soccer world could've predicted. The U.S. U-20 women’s national team saw its journey at the 2018 FIFA U-20 Women's World Cup come to a shocking end before it really even got started.

The troubles started for the Americans right out of the gate with their opening match against long-time rivals Japan last week. Though they controlled possession and completed more passes, the U.S. women fell to the Japanese 1-0 after a wonder strike by Honoka Hayashi in the 76th minute.

The U.S. had to dust itself off from the defeat quickly for its next match against Paraguay, and it looked as if the U.S. had found its groove in the second match, cruising to a 6-0 win against the minnows of the group.

All eyes were then turned to the final clash against group-leaders Spain. The U.S. needed a victory against the U-19 European champions, and again, things looked bleak from the start. They were trailing 2-0 going into the second half and two late goals by Savannah DeMelo and Sophie Smith were not enough to get them the requisite result. 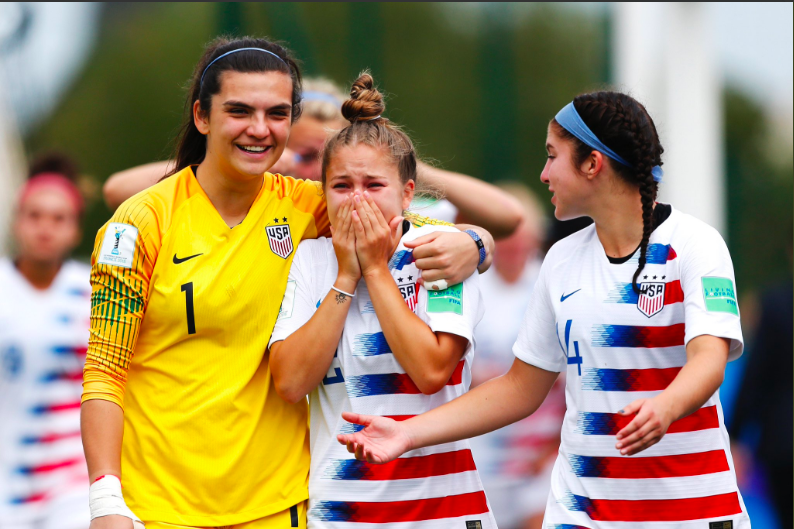 It's the first time the U.S. has been eliminated in the group stages of a tournament that they've won three times before. Their last World Cup trophy at the U-20 level came in 2012 with a squad that featured the likes of Crystal Dunn, Julie Ertz (then Johnston), and Morgan Brian.

This year, Group C was undoubtedly the tournament’s group of death, however, you'd expect the U.S., with its history, pedigree and access to a wealth of elite female players, to find a way to advance. No doubt the criticism will be bubbling within U.S. Soccer about the poor performance and what it could mean for the future, but considering the senior women’s tournament begins in 10 months, many will not want to be worrying too much beyond next summer in France.