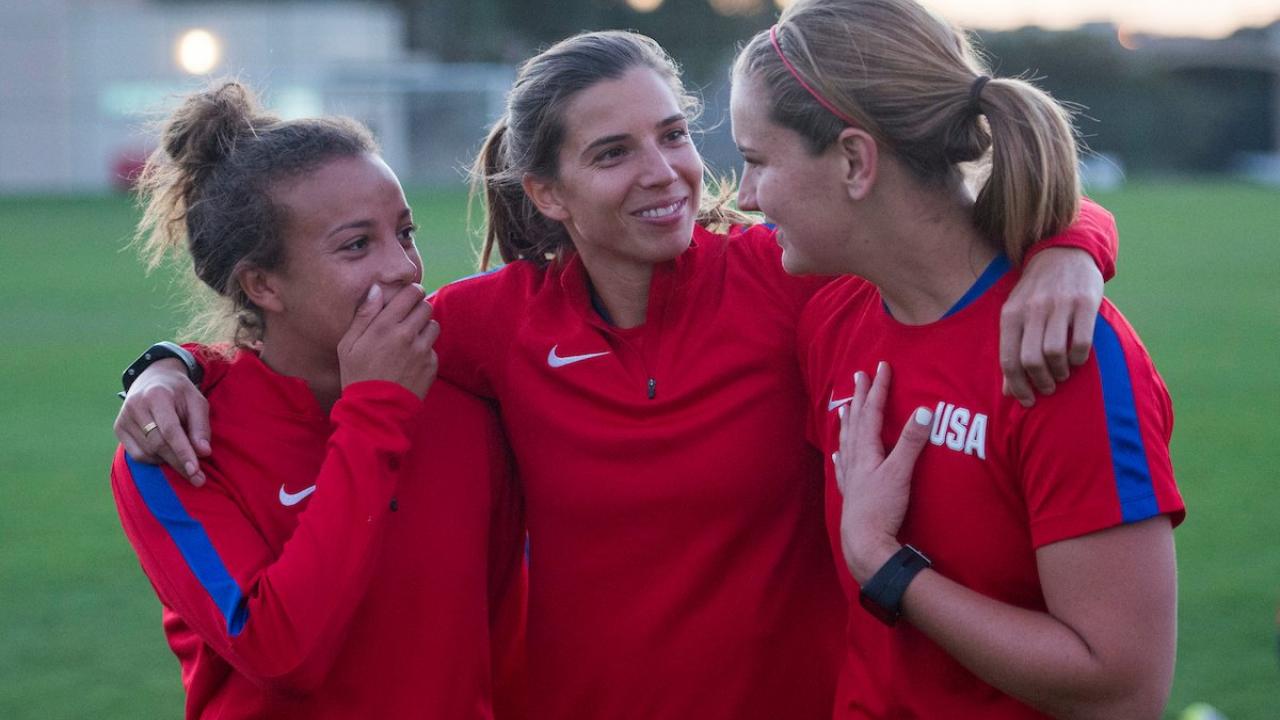 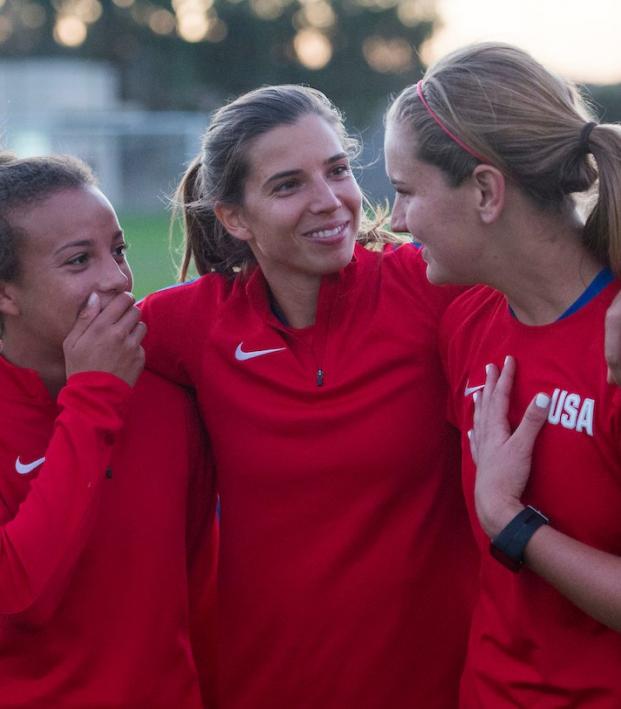 Connor Fleming April 5, 2017
A new five-year deal between US Soccer and the USWNT will include a significant increase in player compensation.

U.S. Soccer and the U.S. women’s national team have come to terms on a new collective bargaining agreement after months of uncertainty and advocacy. The five-year deal will cover both the 2019 FIFA Women’s World Cup and the 2020 Olympics.

According to ESPN Staff Writer Graham Hays, the deal will also see the team earn increases in general compensation and in the bonuses they can earn. Their per diems will now be equal to the men’s national team, they’ll receive better travel and accommodation benefits, and increased financial support during pregnancy or the process of adoption.

U.S. Soccer will also continue to pay the salaries of national team players in the National Women’s Soccer League. The league also includes an agreement to improve NWSL standards across the board, although no details were shared on how that progress will be monitored.

“I am incredibly proud of this team and the commitment we have shown through this entire process,” said Megan Rapinoe. “While I think there is still much progress to be made for us and for women more broadly, I think the [Women’s National Team Players Association] should be very proud of this deal and feel empowered moving forward.”

U.S. Soccer president Sunil Galati said: “This agreement helps to ensure the strength of the women’s national team, provides stability and growth potential for the NWSL, and over time strengthens the elite player development process at the grassroots level.”

The national team currently has three scheduled fixtures for 2017 remaining following the SheBelieves Cup. They’ll play two matches against Russia (April 6 in Frisco, TX and April 9 in Houston, TX), and then travel to Sandefjord to play Norway on June 11.