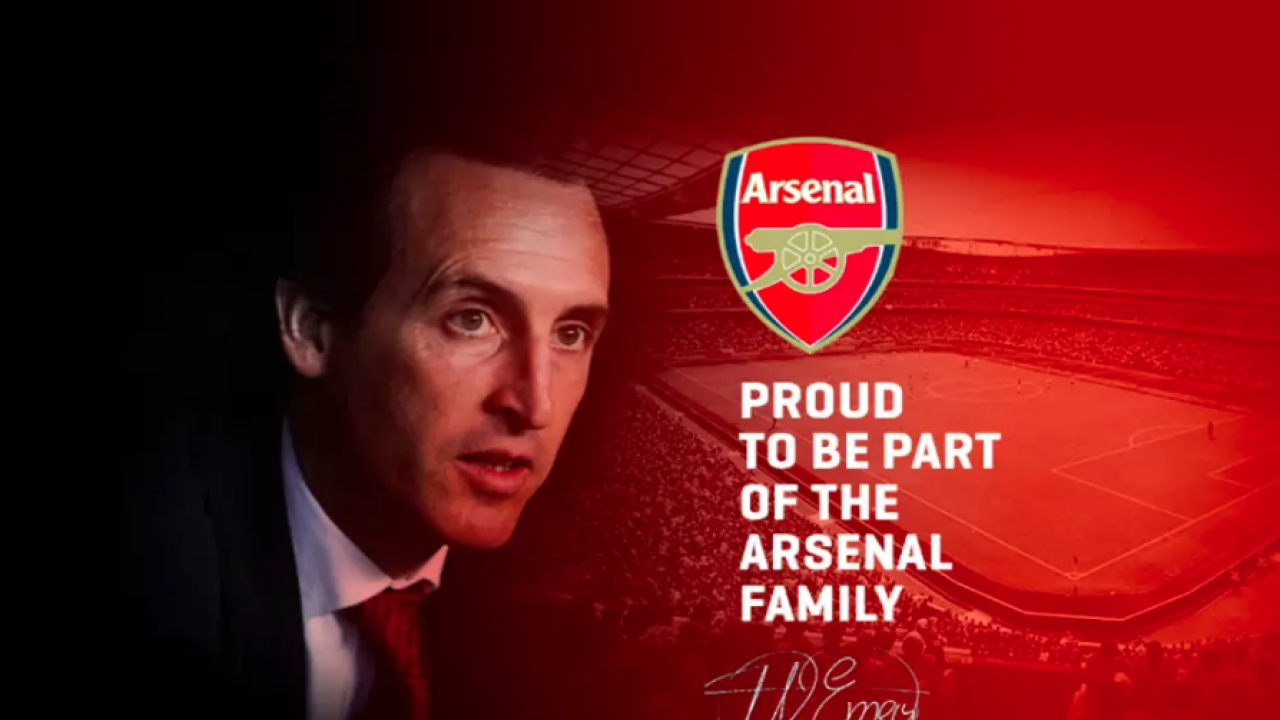 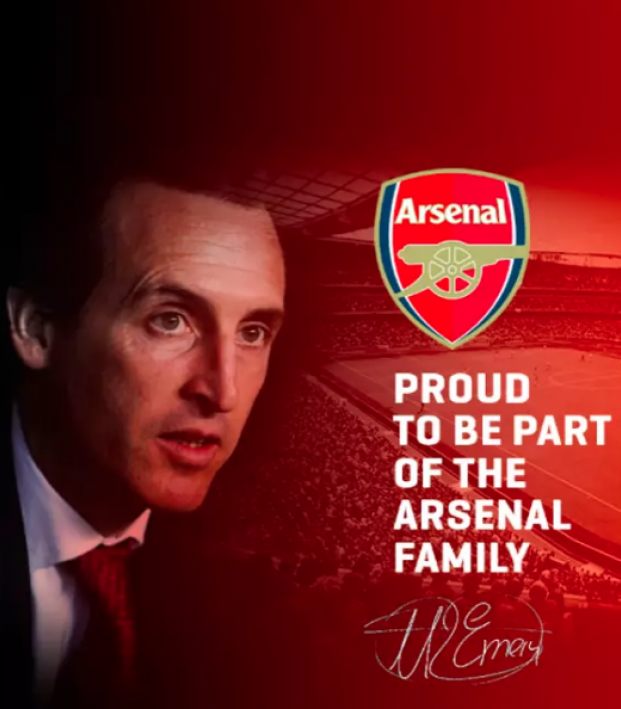 Bryce Badwan May 22, 2018
Reports had emerged that Arsenal would announce Unai Emery as their next manager in the coming days. But Unai Emery took matters into his own hands.

Reports were swirling that Unai Emery would be the next manager of Arsenal football club, replacing Arsene Wenger after his 22-year stint with the Gunners. Those reports said Arsenal would introduce him later this week, but Unai didn’t have time for that and wanted to show Arsenal fans that he is indeed a strong manager that can lead them to the promised land.

The former PSG and Sevilla manager announced himself as manager on his website today. 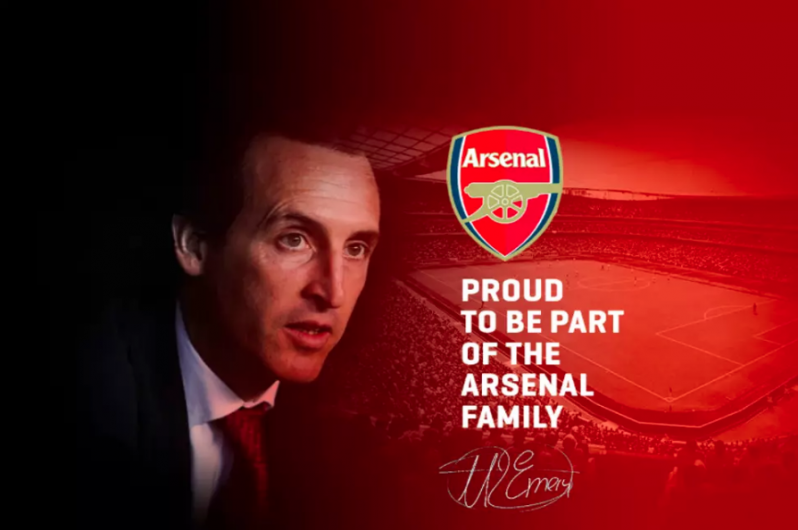 Here is a what happens when you try to go to his website right now (or while I’m writing this). 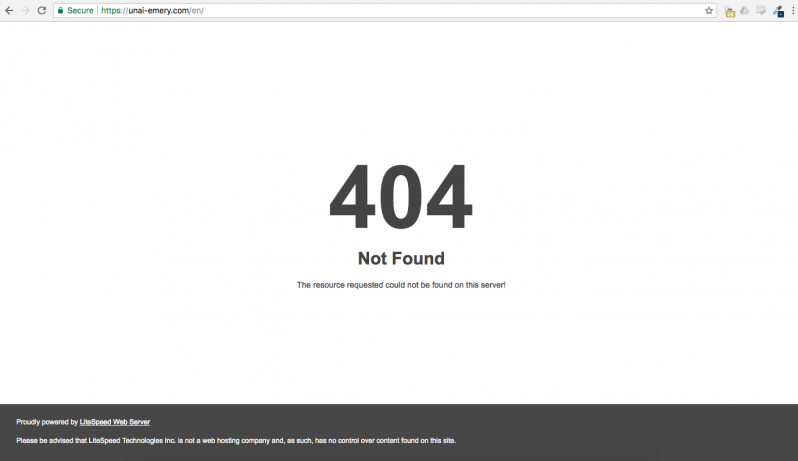 Bold move, Cotton. We’ll see if it pays off for you. The Emery appointment has received a lot of mixed emotions. Arsenal seemed to be set on Mikel Arteta, but then made a 180 degree turn and are going to go with Emery. Big time managers like Luis Enrique and Massimiliano Allegri were other names mentioned for the job but to Emery's credit, he has won 10 trophies since 2013 (three Europa Leagues with Sevilla, one Ligue 1, two Coupe De France, two Coupe de la Ligue, two Trophee des Champions with PSG).

Emery is a progressive coach that should be able to do some fun things with an Arsenal attack that has plenty of talent. One thing I know is that Arsenal always seemed to lack toughness and heart when things went south, and that was the same exact thing I saw when I watched PSG in the Champions League.

Is Unai Emery the guy that will simply not allow Mesut Ozil to go into his shell when the going gets rough? Or can he show the toughness that German manager Joachim Löw shows with Ozil on the German national team?

I’m not sure he can. But this power move of announcing himself (we’re sure it was a mistake) shows that he will damn well try.