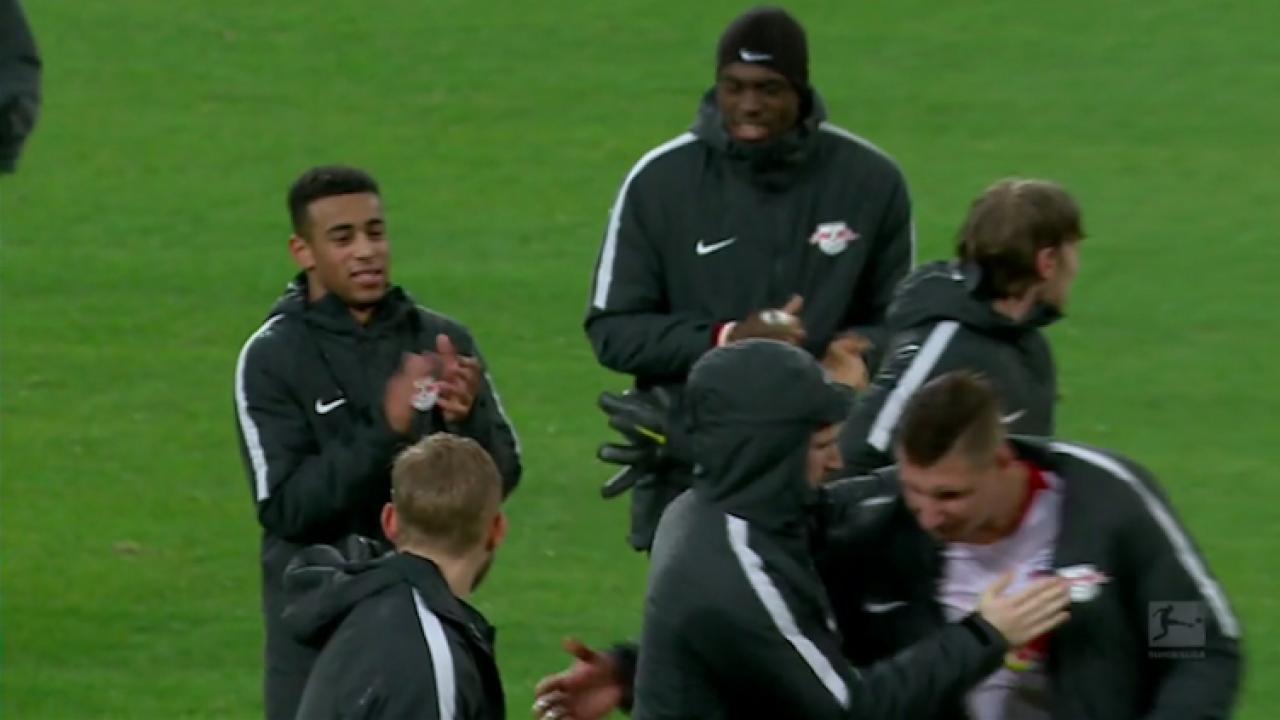 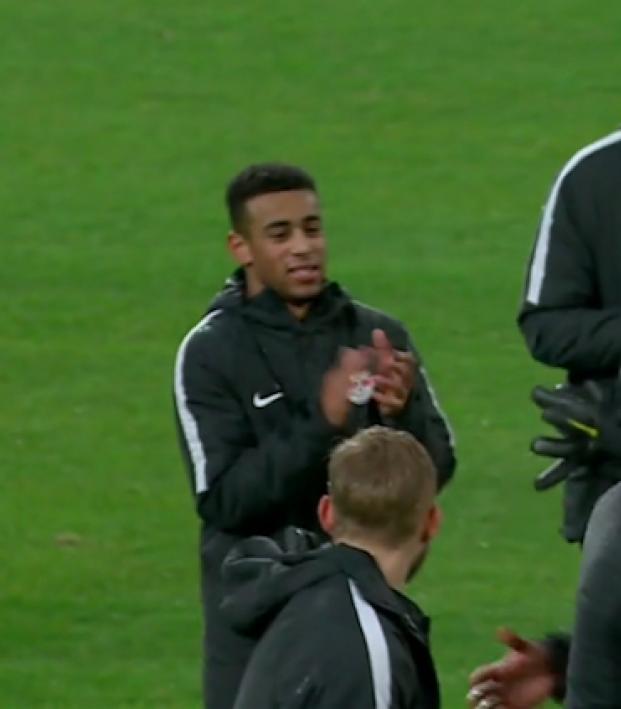 Watching 19-year-old American Tyler Adams make his debut for RB Leipzig in the Bundesliga, it was easy to understand why former New York Red Bulls midfield partner Dax McCarty referred to him as “the Terminator.” Leipzig raced out to a 3-0 lead as early as the 16th minute with a combination of fearlessness, speed and physicality — words that perfectly summed up Adams’ display in the midfield over that period.

And this was no easy task for the talented USMNT teenager. Making his first appearance for the club following his January transfer, Adams was handed the start at the home of Fortuna Düsseldorf, the 54,600-capacity Merkur Spiel-Arena.

And this was a Fortuna side that’d risen to 14th in the table on the back of a four-match winning streak, including a shock victory over leaders Borussia Dortmund back on Dec. 18.

The nerves must’ve certainly been rattling when walking out to a din of noise that would’ve certainly surpassed anything he’d heard at Red Bull Arena in New Jersey.

But things couldn’t have started any better for the New York native. Inside the opening minute, Adams had gotten on the ball, driven forward and helped earn a Leipzig corner.

From that set piece, Fortuna keeper Michael Rensing dropped a clanger, and Leipzig’s Yussuf Poulsen was there to punish the mistake. Adams’ foray forward had paid dividends.

The second came only seven minutes later, and it was Leipzig center back Ibrahima Konate, also age 19, who bombed forward to double the lead.

Over the following seven minutes, Adams was everywhere, making a couple good tackles and interceptions, keeping possession, always showing for the ball and generally setting a menacing tempo for Leipzig.

In the 16th minute, Poulsen ripped home his second at the near post and it was effectively game over. Adams was in the buildup.

Poulsen with his 2nd of the game after Adams got involved in the buildup! pic.twitter.com/YgpmkLDK2e

RB Leipzig fans getting a quick taste of what Tyler Adams brings to the table. His work rate is Herculean, and his two-way work has helped Leipzig set the tone in this early 3-0 blowout.

Solid start for Tyler Adams. Second-most challenges won and distance covered of any Leipzig player (only Demme with more). Doing his job perfectly alongside Demme in midfield.

RB Leipzig are currently on pace to score 7,395 goals with Tyler Adams in the lineup

He was clearly feeling pretty confident by the time the second half rolled around.

Tyler Adams getting saucy on his Leipzig debut. pic.twitter.com/ieV4lZ8bMb

Leipzig and Adams return to action on Friday, Feb. 1 with a match against Bobby Wood's Hannover 96.