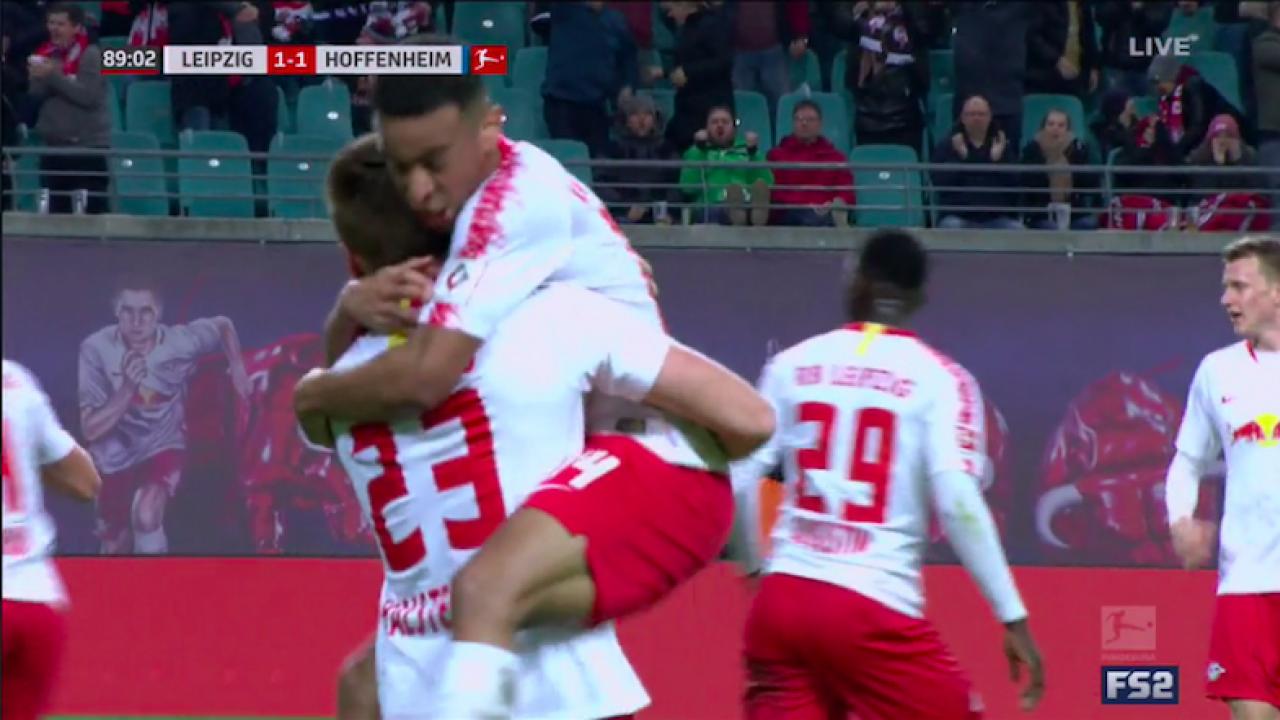 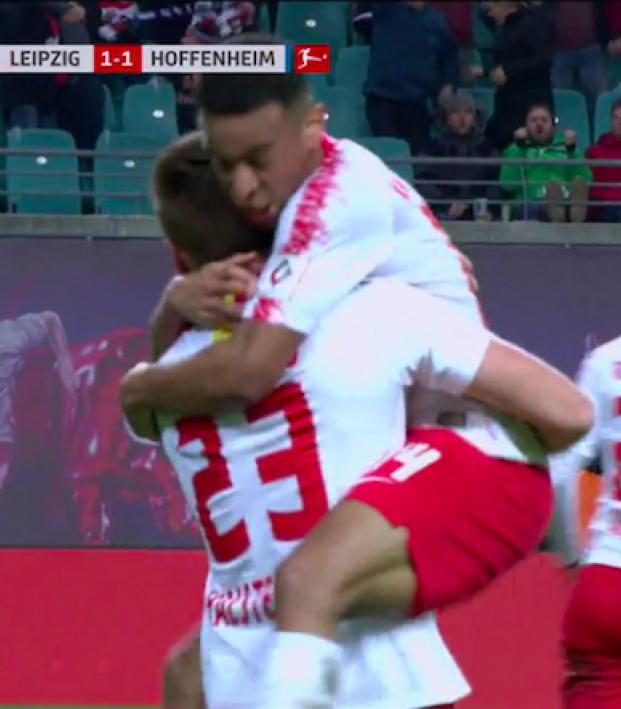 Tyler Adams has started four matches for RB Leipzig following his January move, and the Bundesliga side has won all four of those games. However, even though he registered his first assist in Leipzig’s victory over Stuttgart last time out, the 20-year-old American was forced to take a spot on the bench for today’s game against Hoffenheim.

So what happened? Hoffenheim, the visitors, opened the scoring through Andrej Kramaric in the 22nd minute with Leipzig’s midfield and defense all over the place.

At halftime, Leipzig manager Ralf Rangnick realized the error of his ways and sent on Adams for Stefan Ilsanker.

In 45 minutes of play, Adams completed 31 passes (joint-second most for Leipzig despite his late introduction) while also completing two dribbles and two tackles.

His positive play was clearly evident in Leipzig's 88th minute equalizer. Adams got on the ball in midfield, drove at Hoffenheim’s third, took a couple defenders with him and then slipped a pass to Marcel Sabitzer. Sabitzer sent it wide to Marcel Halstenberg, and Halstenberg applied the final pass for Willi Orban to convert.

Willi Orban sends it home and ties the game in the 88th minute pic.twitter.com/BNIjq3kdVy

The draw means that Leipzig now occupies fourth place, one behind Gladbach in third.