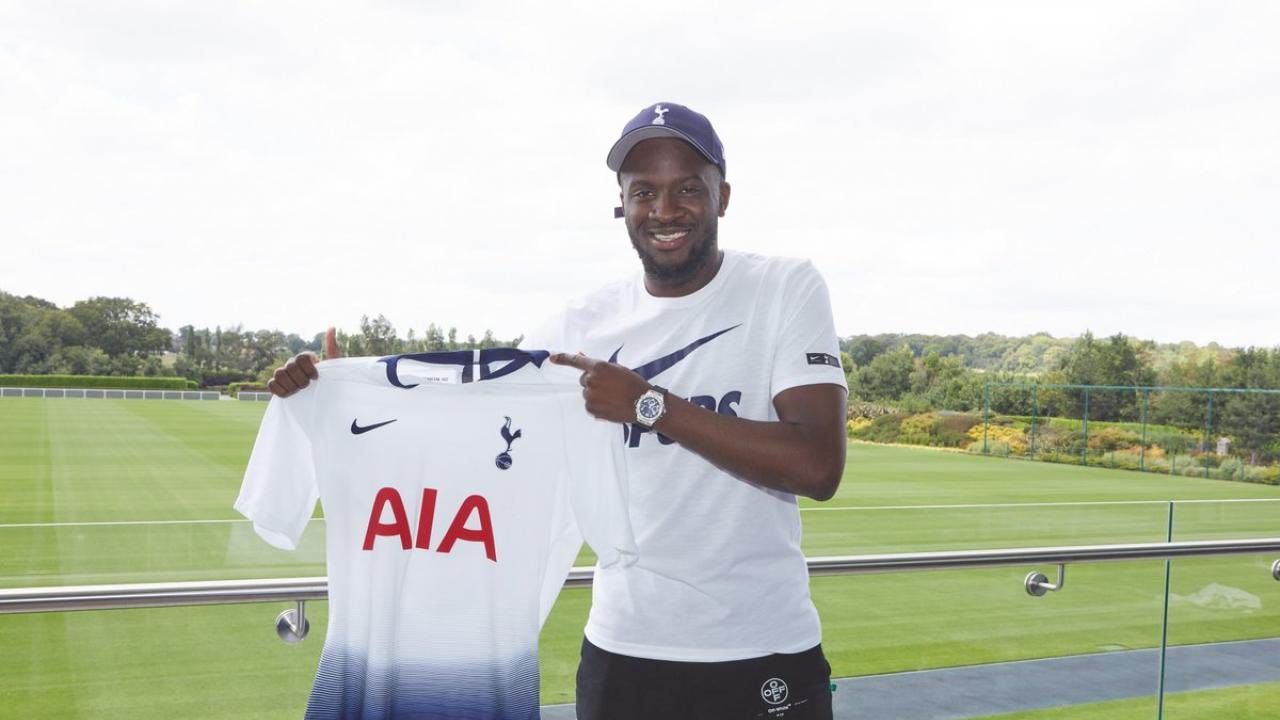 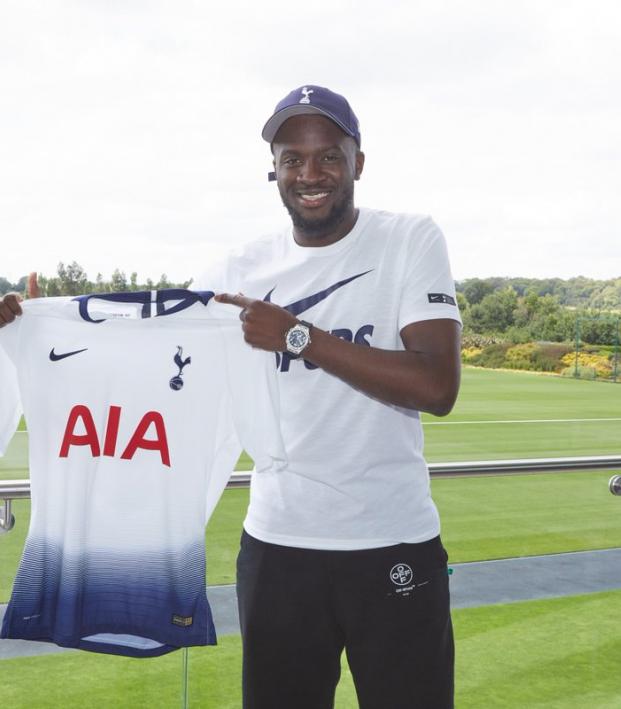 Tottenham's $68 Million Signing Of Tanguy N'Dombele Is A Huge Statement

Tottenham Hotspur is already trying to put it’s Champions League failure in the past. It’s been over a full calendar year since Tottenham has signed a player, and the fact that Mauricio Pochettino was able to take his squad this far without any help from new players is commendable. Though, the only thing Spurs have to show for it is a Champions League berth via a third-place finish in the Premier League and a loss in the previous season’s Champions League final.

Still, Spurs have become an attractive team to join because of their exploits in the past year, especially with their new stadium. Spurs have frequently been linked to some high profile players in the past few weeks, and it looks like this summer’s transfer window will be a very important one. A player that has been on the radar of many top clubs is Tanguy N’Dombele.

The Lyon midfielder has lit up Ligue 1 and the Champions League, and the Frenchman's transfer market value skyrocketed. Worth $8 million a year ago when Lyon bought him from Amiens, N’Dombele is now valued at over $67.85 million (€60m). That is a great piece of business from Lyon, but an even better deal for Tottenham Hotspur, as an N'Dombele Spurs deal was announced Tuesday.

Spurs were able to fend off Manchester United and Manchester City, who have frequently priced out Spurs and other clubs from top talent, which is no small feat. N’Dombele completed his medical in North London on Tuesday morning and is wrapping up his club formalities at Tottenham’s training ground.

For a club-record $68 million, is N’Dombele worth it? Unquestionably yes.

Spurs have needed to strengthen their central midfield area, as the loss of Moussa Dembele and the lack of consistency from Victor Wanyama and Eric Dier have been problematic. Paired with Moussa Sissoko in midfield, Tottenham has the potential to dominate teams, especially if Christian Eriksen stays at the club and plays in front of them.

DONE DEAL: Tottenham have completed the signing of Tanguy Ndombele from Lyon for a club record fee of €60m with €10m in add-ons. pic.twitter.com/wh2p1dqucV

The signing of Tanguy N’Dombele is a statement not only to the Premier League but Europe as well.

Tottenham has had some great players in the past: Jurgen Klinsmann, Gary Lineker, Paul Gascoigne, Luka Modric, Gareth Bale, etc. But now Mauricio Pochettino has assembled a team full of talent. Don’t be surprised if the addition of N’Dombele into the Tottenham squad will put Spurs in an even better position to win a Premier League or a Champions League title in the near future.