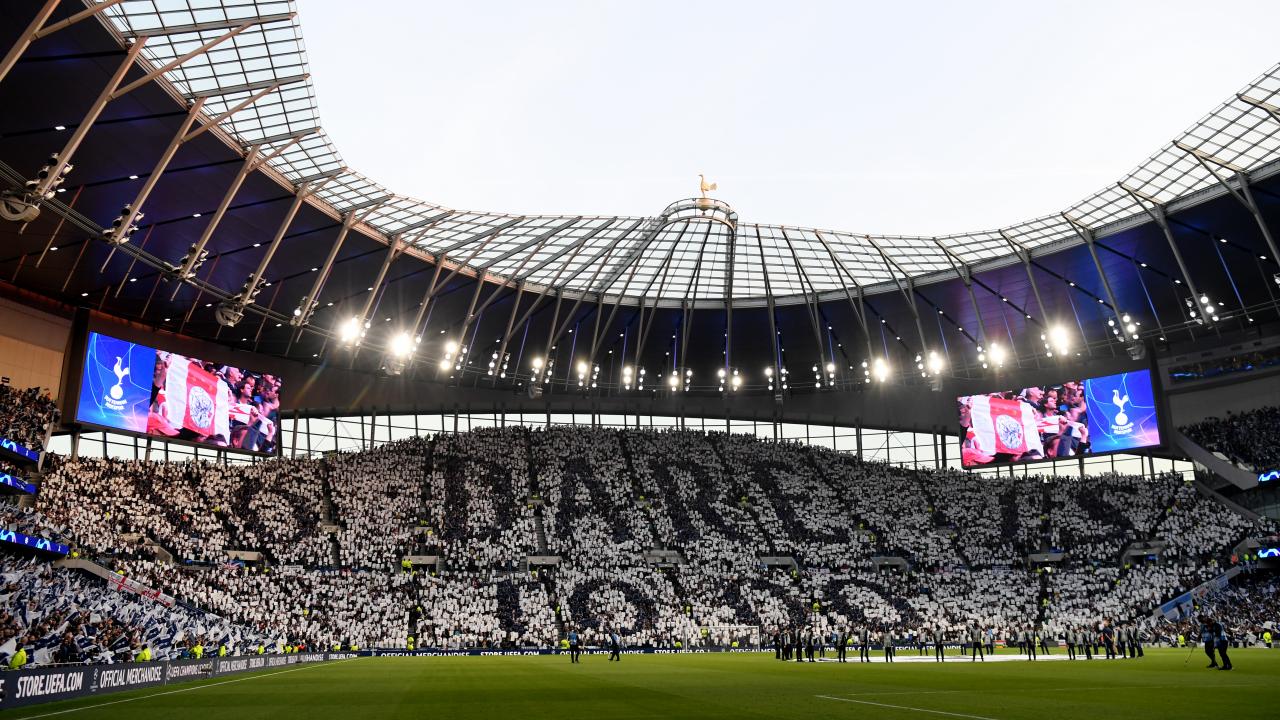 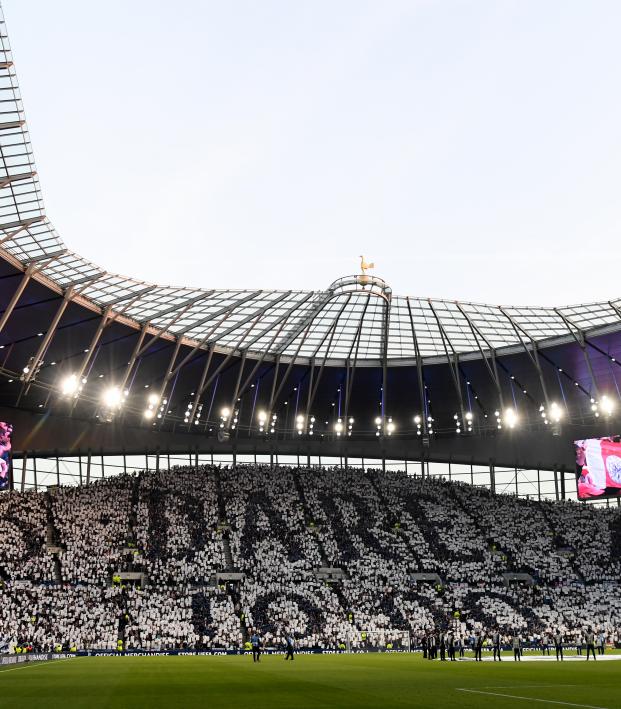 Reuters June 4, 2020
Spurs said that the funds will not be used to recruit new players.

Tottenham has borrowed $220.40 million from the Bank of England to ease the financial burden due to the loss of revenue amid the COVID-19 pandemic, the Premier League club said on Thursday.

The club said it estimated a revenue loss of more than $250 million for the period until June 2021 due to the loss of income from matchday revenue, third party live events and other sporting events at their stadium.

Spurs said the Tottenham Hotspur Stadium Ltd (THS) met the criteria for the government's Covid Corporate Financing Facility (CCFF) scheme to avail short-term loans and the funds will not be used to recruit new players.

"I said as early as March 18 that, in all my 20 years at the club, there have been many hurdles along the way but none of this magnitude," Spurs chairman Daniel Levy said in a statement. "The COVID-19 pandemic has shown itself to be the most serious of them all. It's imperative that we now all work together – scientists, technologists, the government and the live events sector – to find a safe way to bring spectators back to sport and entertainment venues."