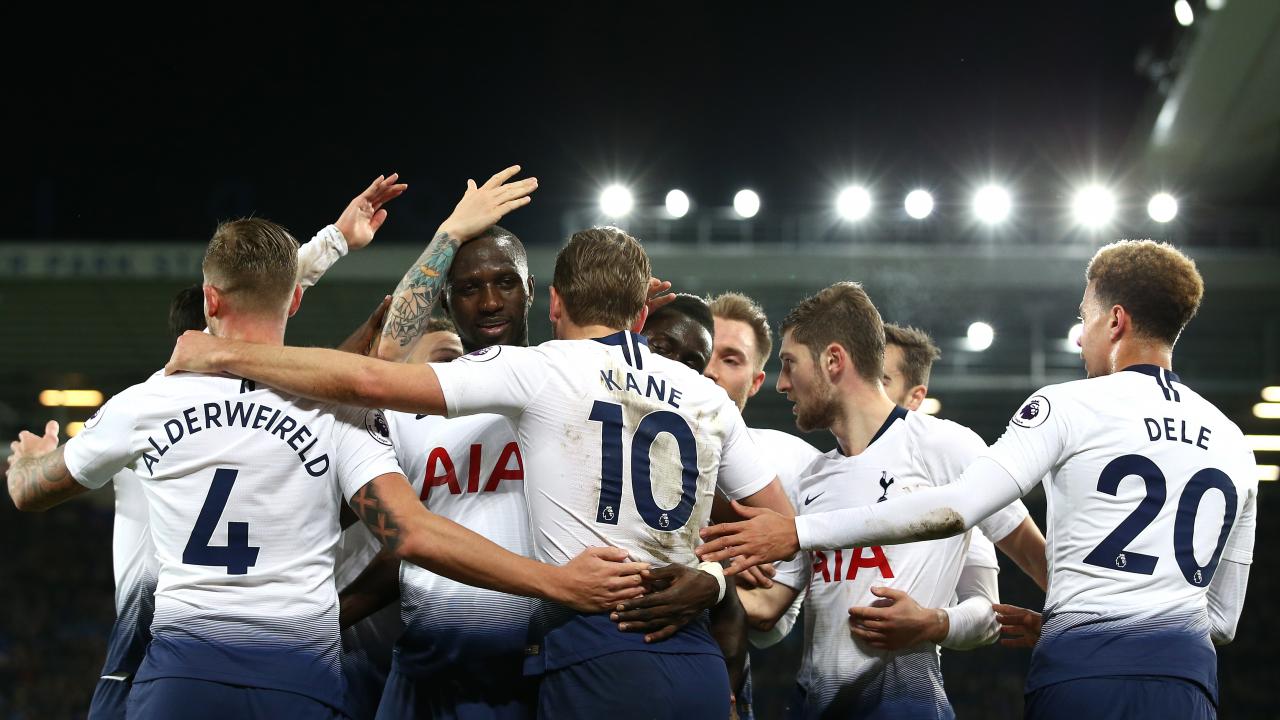 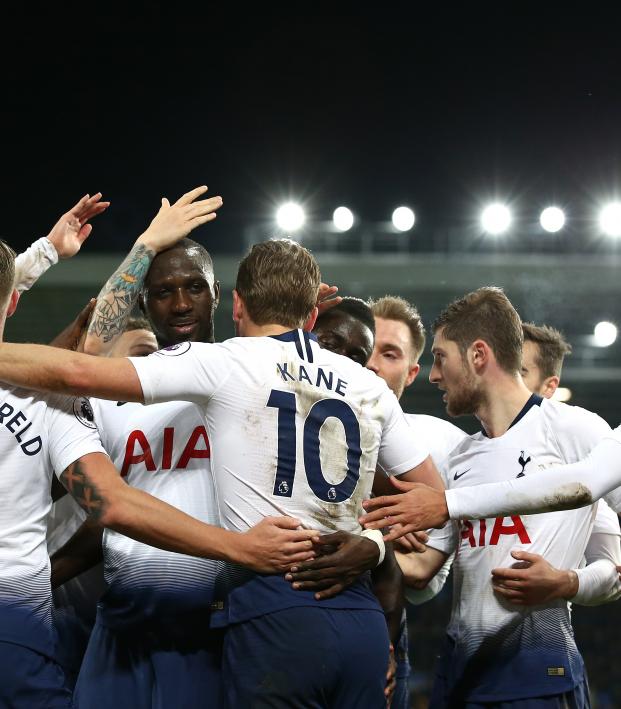 Tottenham’s Title Push Is For Real, And Here’s How Spurs Can Get It Done

Brad Homeyer December 27, 2018
Tottenham catapulted into second place yesterday, but its resolve to challenge Liverpool for the title will be tested.

The holiday period is a crazy time for the Premier League. Many of Europe’s top leagues take a break until the new year, but England continues its fixture list with a plethora of matches. The Christmas period is considered one of the toughest periods of the season, as the calendar for England’s top clubs is packed to the brim.

During this time, some clubs shine while others wither. Players have to remain fit and sharp, and managers have to make sure the depth of the squad is enough to get through with maximum possible points. Liverpool, Tottenham and Manchester City are the top three clubs at Christmas, respectively.

One club that has turned on the flair during the Christmas period is Tottenham. While Spurs had a rough time in Champions League group stage play, the club’s league form has been impressive. In its past five league games, the north Londoners have put away 17 goals and given up three. After its most recent wins against Everton and Bournemouth, Tottenham catapulted to second place ahead of struggling Manchester City. Right now, playing in-form Spurs and expecting a result seems crazy.

In previous seasons under Pochettino, Tottenham had shown glimpses of absolutely blistering football with Harry Kane leading the line and Christian Eriksen and Dele Alli sitting behind him. But even with the talented attacking players, it still wasn’t enough to really challenge for the title.

In recent years, Pochettino signed Kieran Trippier, Ben Davies, Hueng-Min Son, Lucas Moura and Moussa Sissoko to bolster the attack coming from the wings and outside backs. All of these players have hit a good run of form, and it's perfect timing for Pochettino.

Defensively, Spurs look much better too. Davinson Sanchez has been brilliant, Toby Alderweireld has improved his form in the absence of Jan Vertonghen and Juan Foyth looks a lot less raw. For not signing a single player during the summer transfer window, Tottenham has done very well.

In addition to the players' form, Tottenham's mentality looks different, too. In the past, Spurs have lacked the goods to perform in big games. While there were definitely games that Spurs should have won or drawn this season (Arsenal, Liverpool and Manchester City), they managed to beat Manchester United 3-0 at Old Trafford and possible title contenders Chelsea 3-1 at home. Spurs look and feel confident.

Watching them play in recent matches has shown there’s a huge weight lifted off the players’ shoulders. Spurs hit six goals against Everton with Kane, Eriksen, Alli and Son all on the scoresheet, and then another five against Bournemouth with all of the front four scoring. But Lucas Moura replaced Alli in the match due to a hamstring injury sustained in the previous game, which could be a concern for the upcoming fixtures.

Tottenham’s next big games in the EPL come in January. They host Manchester United at Wembley on Jan. 8 and then they're away to Chelsea almost two months later on Feb. 27. In between these two big matches, their schedule is jam-packed. Spurs play Wolves and Cardiff before Manchester United. Then Fulham, Watford, Newcastle, Leicester and Burnley before Chelsea. These are games that should be won with the position that Spurs are in.

27 points are up for grabs between now and March. Spurs will be hoping to win all available points, and with the squad that they have, it’s doable.

Liverpool however, doesn't seem like it's going to slip up any time soon. Its upcoming schedule is a little more difficult than Tottenham’s, and the two sides don’t play each other until the end of March.

The pressure is on Liverpool to not slip up. Liverpool know either Spurs or Manchester City will be right on its heels if that happens. Spurs have to maintain their winning ways and their ruthless attacking football to push for the title. The main problem for Spurs going forward is Manchester City. Coming off two consecutive defeats, the Sky Blues will be more motivated than ever to get back to winning ways. If Spurs drop points, City will be right there to take their place in second.

This is Tottenham's biggest challenge of the season. The talk of their empty trophy cabinet has to end. The strength and the depth of their squad is very good, their mentality looks stronger and their defence much better. Their last step is to win the games that really matter, and for Tottenham it’s all of them.