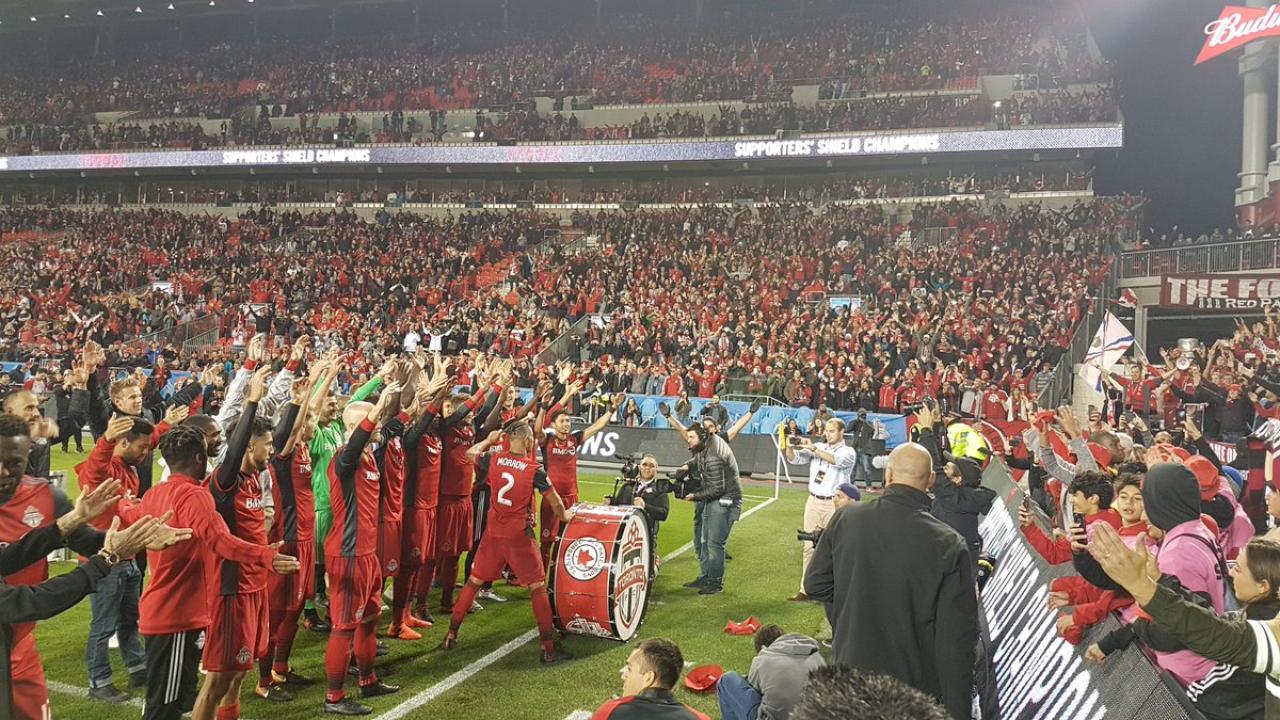 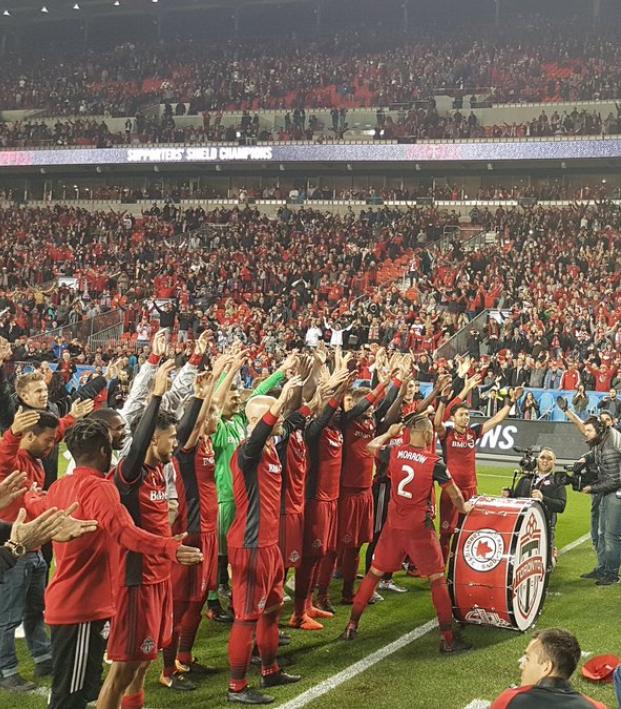 Toronto FC Might Complete The Best MLS Regular Season Ever

Travis Yoesting October 13, 2017
With two matches left, Toronto FC is on the verge of a number of MLS records.

Toronto FC might just be completing the best regular season in MLS history. While that may not matter much once the playoffs start at the end of October, it’s worth noting the records within reach of Toronto FC with two matches to play.

The Reds host the Montreal Impact on Sunday and finish the season with a trip to Atlanta United’s Mercedes-Benz Stadium. While the Supporters' Shield has been wrapped up, here’s what is on the line for Toronto FC.

A win would put the Reds ahead of all post-shootout era teams and equal with the 1998 L.A. Galaxy, which earned 68 points during the shootout era. A win and draw (or two wins) would give Toronto the record outright.

A win over Montreal won’t be a given since the Impact still have a (slim) chance of making the playoffs, while Atlanta will want to keep its stellar home record intact when the Reds come to down on the final day of the regular season, but the records are there to be broken.

It should be noted, of the aforementioned teams only the 2011 Galaxy actually won the MLS Cup that season.

This might seem like a given that the team with the most points would have the most wins, but the 2014 Seattle Sounders actually hold the record for most wins and yet don’t rank in the top four of most points. That year Seattle won 20 times.

Right now Toronto has 19 wins, equal with the 2011 L.A. and 2012 Earthquakes. With two matches the Reds have a chance to equal or pass Seattle’s mark, set in a season when the Sounders didn’t even reach the MLS Cup final. 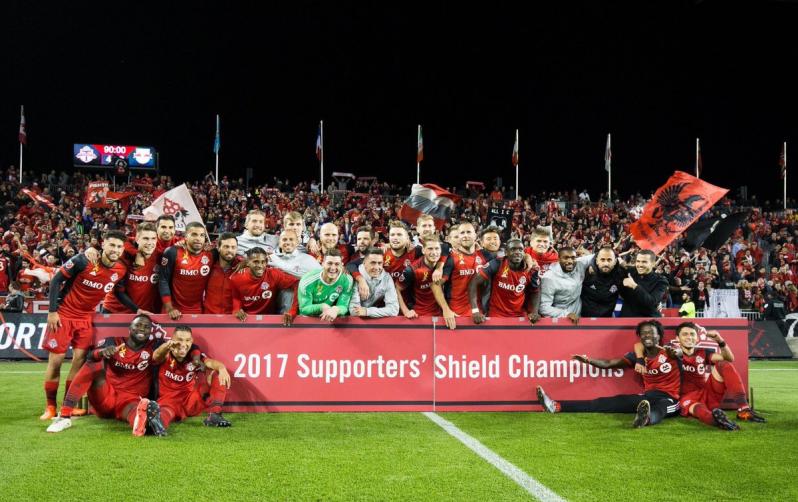 This one might be a bit more difficult for Toronto to accomplish, but it’s definitely doable. Toronto currently has a +36 goal differential, second best all time. The record is held by the 1998 Galaxy who outscore opponents by 41 goals in the regular season.

Unless the Reds start running up the score, they won’t be able to set the record for most goals scored, but they could reach second place in the category.

In 1998, the L.A. Galaxy scored 85 goals and D.C. United scored 74, the two highest-scoring seasons in MLS history. Toronto is currently in fourth with 71 goals, one behind the 2012 Earthquakes and one ahead of the 1997MLS Cup champion D.C. United.

With four goals Toronto will become the second-highest scoring MLS side of all time. But it’s unlikely they get the 14 needed to equal the 1998 Galaxy.

Most Points Per Game

This is a category Toronto can’t actually take the top spot in, but they can jump from third to second or fall out of the top four altogether.

Pending results in their final two matches, the Reds could go as high as 2.09 and as low as 1.91.