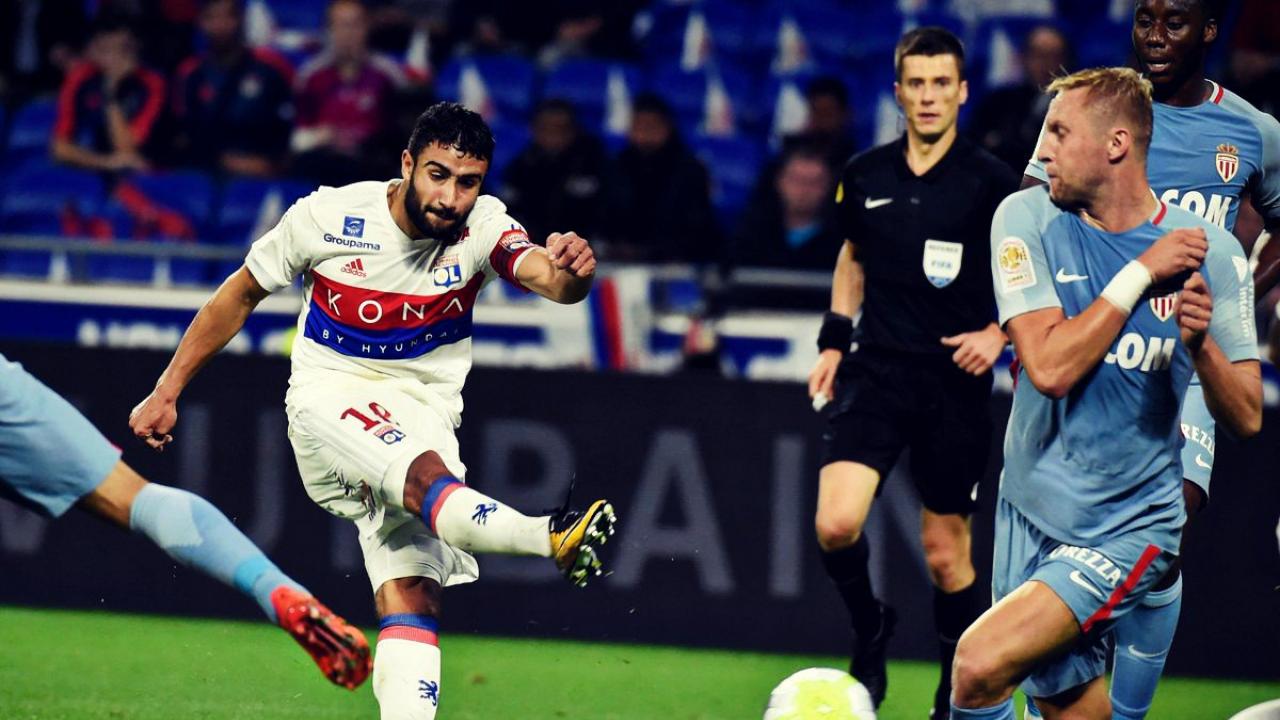 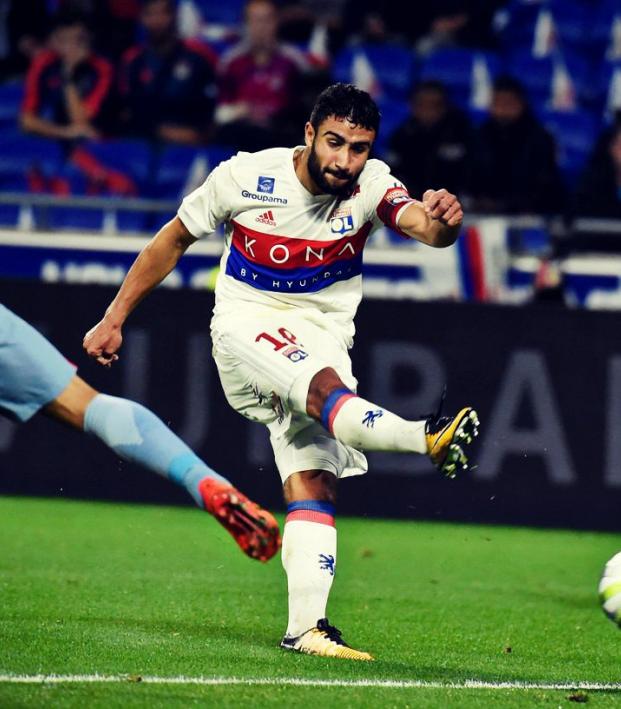 After four goals in the first 35 minutes, Lyon and Monaco slowed down in the second half, and looked to be coasting toward a 2-2 draw.

Lyon's Nabil Fekir, who already had a goal in the game, decided the 2-2 scoreline wasn't to his liking and ripped a free kick past Monaco's wall and goalkeeper in the fifth minute of stoppage time.

What a way to win a game  pic.twitter.com/tOSbONw5n4

There are many ways to win a soccer game, but a stoppage-time free kick winner might be the most fun. First, there's the suspense generated by a free kick within shooting distance. The whole crowd holds it breath. Plus, free kicks are not exactly easy to score. It generally takes something special to beat a well-placed wall and alert goalkeeper.

Take a bow, Nabil Fekir. You apparently have what American sports fans call the "clutch gene" and no one can take that away from you.