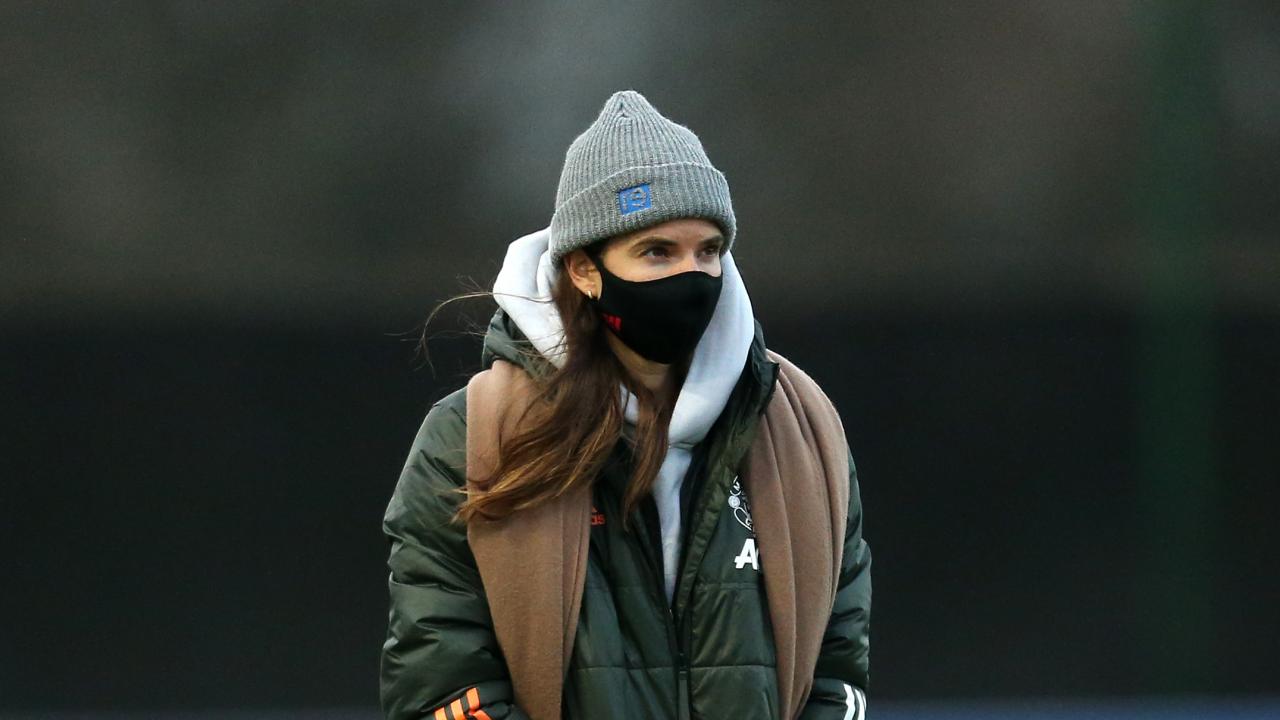 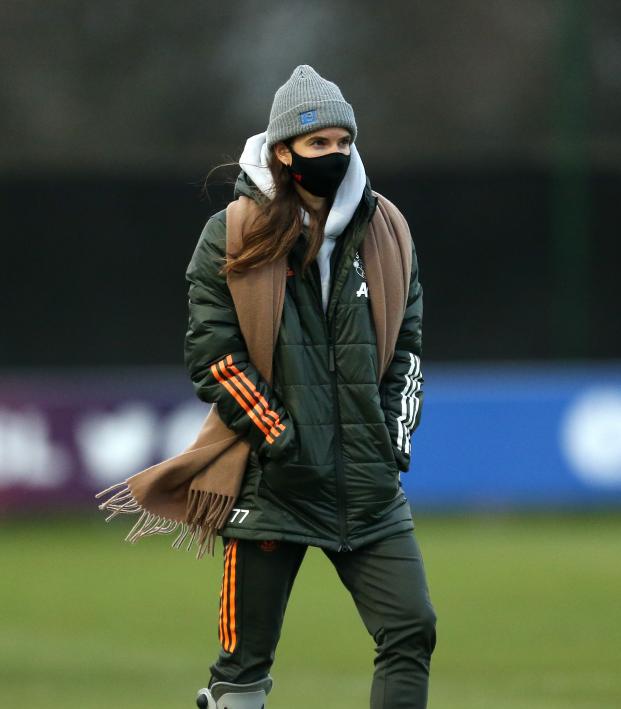 Tobin Heath’s season at Manchester United is over, manager Casey Stoney confirmed on Friday, a disappointing end after a second Tobin Heath injury for the USWNT winger.

Heath had four goals and two assists in eight matches with United since joining (along with Christen Press) in September. She hasn’t played since Dec. 20, a two-goal performance against Bristol City.

Heath initially suffered an ankle injury that was expected to keep her out 10-12 weeks, with a projected mid-April return. It’s now mid-April and Stoney revealed Heath picked up a knee injury and will miss the remainder of the FA Women’s Super League season, putting her availability for this summer’s Olympics at risk.

Coming up in our latest catch-up with @CaseyStoney...

“Unfortunately, Tobin picked up a knee injury so she’s had a bit of a setback,” Stoney said. “She’s gone back to the U.S. to do her rehab to give her every opportunity to try and be fit for the Olympics.”

Adding some reporting from over here:

Tobin Heath's rehab work in the U.S. will be closely monitored by U.S. Soccer Federation medical staff. The hope is that she'll be ready for the June #USWNT gathering. https://t.co/q6jDQeYfuA

The WSL season is slated to conclude by May 9, which means Heath will miss at least three weeks, potentially more. The Olympics begin July 21, but Heath will need to be healthy before then to convince Vlakto Andonovski she’s fit to play in Tokyo. (Side note: The Olympics group-stage draw will be held Wednesday.)

This is not good news for the USWNT, though if any team in the world can deal with the loss of a playmaker like Heath, it’s Andonovski’s side. Players like Press, Megan Rapinoe, Lynn Williams, Sophia Smith, Mia Fishel, Mallory Pugh and more could fill in on the wing for the U.S.

It’s much worse news for Manchester United, which has seen its title charge fizzle out and now risks missing out on the Champions League altogether, with Arsenal having surged into the third and final WCL qualifying spot.

As Emma Sanders reported, there is no news yet on whether Heath (or Press) will stay in Manchester beyond this season. Both players had their NWSL rights taken by Racing Louisville in November, but I don’t see either returning to the States to play for the expansion club. Instead, I suspect we’ll see Press and Heath spend another season (or half-season) at United and return to the NWSL in time to be on Angel City FC’s debut squad in 2022.