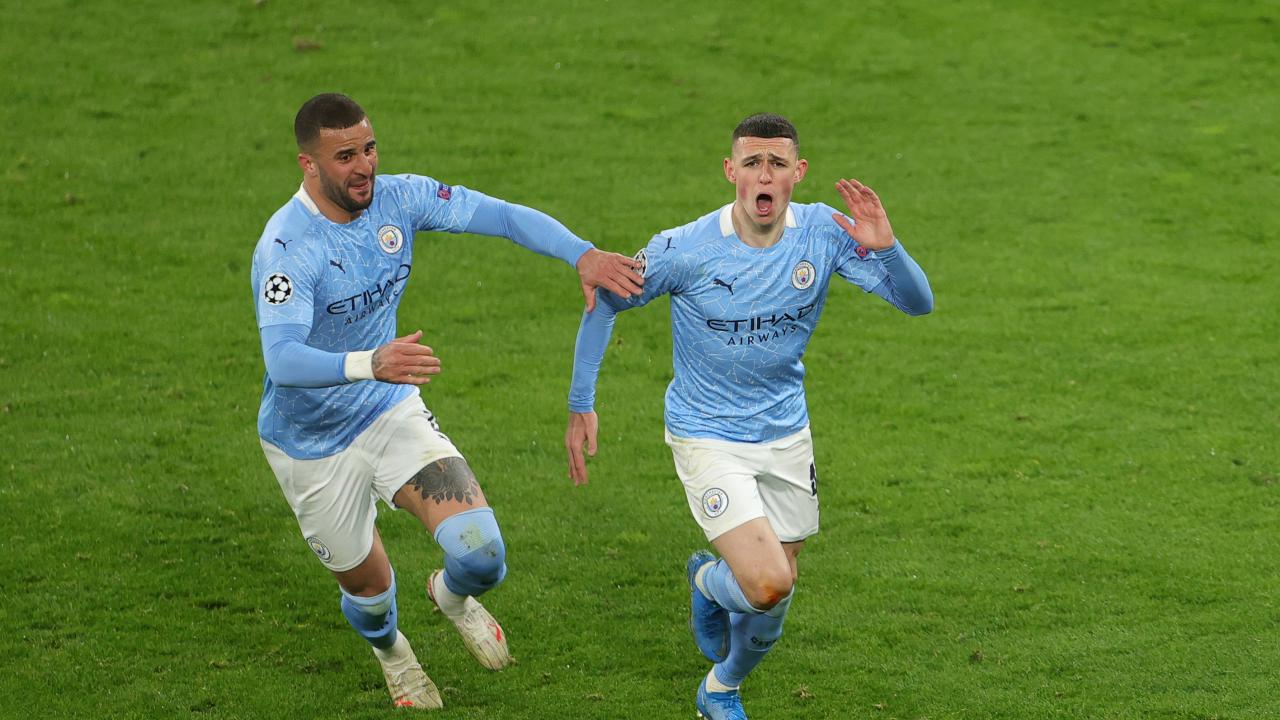 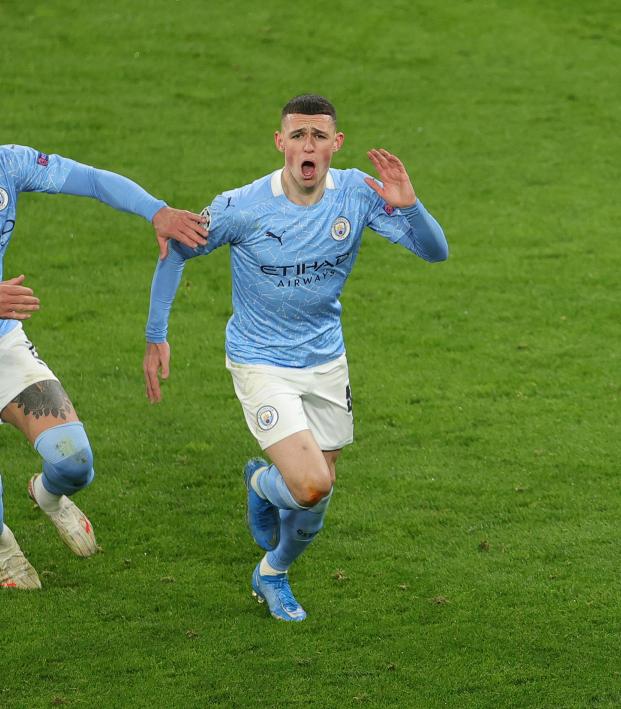 Manchester City's Phil Foden has parted ways with a social media company handling his accounts after they posted a controversial tweet calling out Paris Saint-Germain's Kylian Mbappe when both teams qualified for the Champions League semi-finals.

Foden sealed victory with a late goal in Wednesday's 2-1 win over Borussia Dortmund as City progressed to the semifinals where they will meet PSG, who knocked out holders Bayern Munich on away goals a day earlier.

The tweet, posted by the company Ten Toes Media, has since been deleted but not before it gained a lot of traction online.

"We are saddened with the current situation. Since the company was founded we have adopted a process which requires all posts to be approved in advance by the talent (or) representative — no exceptions," it said in a statement. "They always have been approved — that has been true for four years and is still true today. Phil Foden is a special person and footballer and we wish him the very best going forward."

The company did not say if the deleted tweet was approved or not.

PSG host Manchester City in the first leg of the semifinals on April 28 while the second leg will be played on May 4.