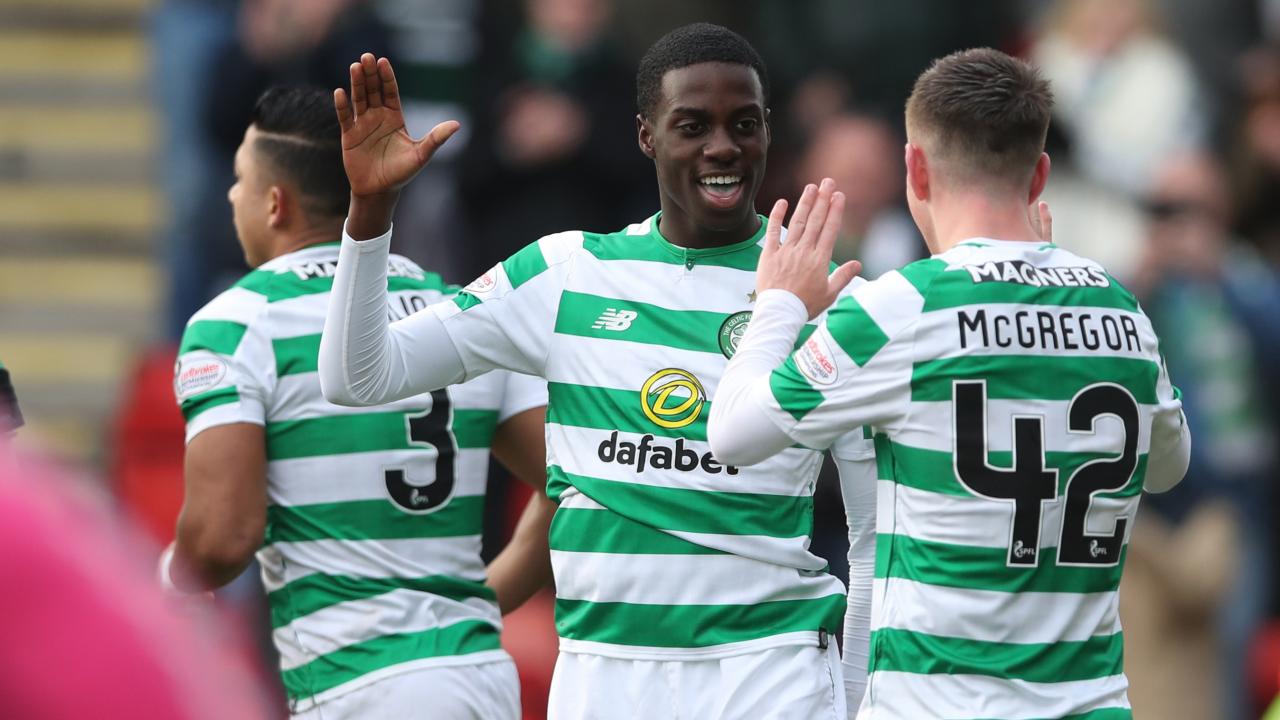 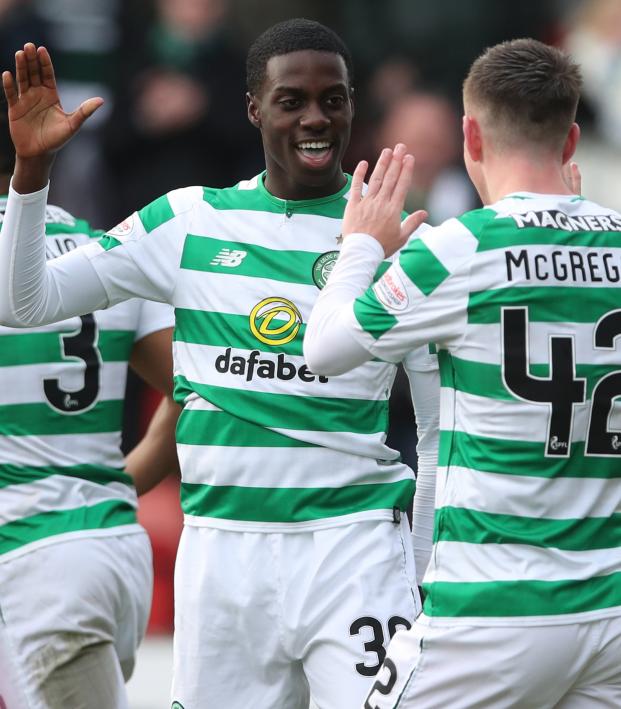 Connor Fleming February 3, 2019
The 18-year-old American now has three goals in only five games for Celtic.

Timothy Weah notched his third goal in five appearances for Celtic on Sunday after coming on as a late substitute against St. Johnstone and turning the game on its head. The 18-year-old American has only played a total of 142 minutes for the Scottish giants, but, on average, it’s taking him only 47 minutes per goal. The teenager has probably forced himself into Brendan Rodgers’ starting 11 after today’s display.

After Rangers thumped St. Mirren 4-0 yesterday, Celtic’s lead at the top of the Scottish Premiership had been trimmed to three points. For over an hour at McDiarmid Park, it looked like Celtic would be doomed to throwing away vital points in the title race.

But in the 74th minute Weah entered the match, and four minutes later, he provided the cross that was turned home by James Forrest to give Celtic the lead.

How about this for a first touch and assist?

In the 89th minute, Weah got his goal and put the game to bed.

Celtic’s lead at the top is back to six points, and the American is quickly becoming a hero in Glasgow.