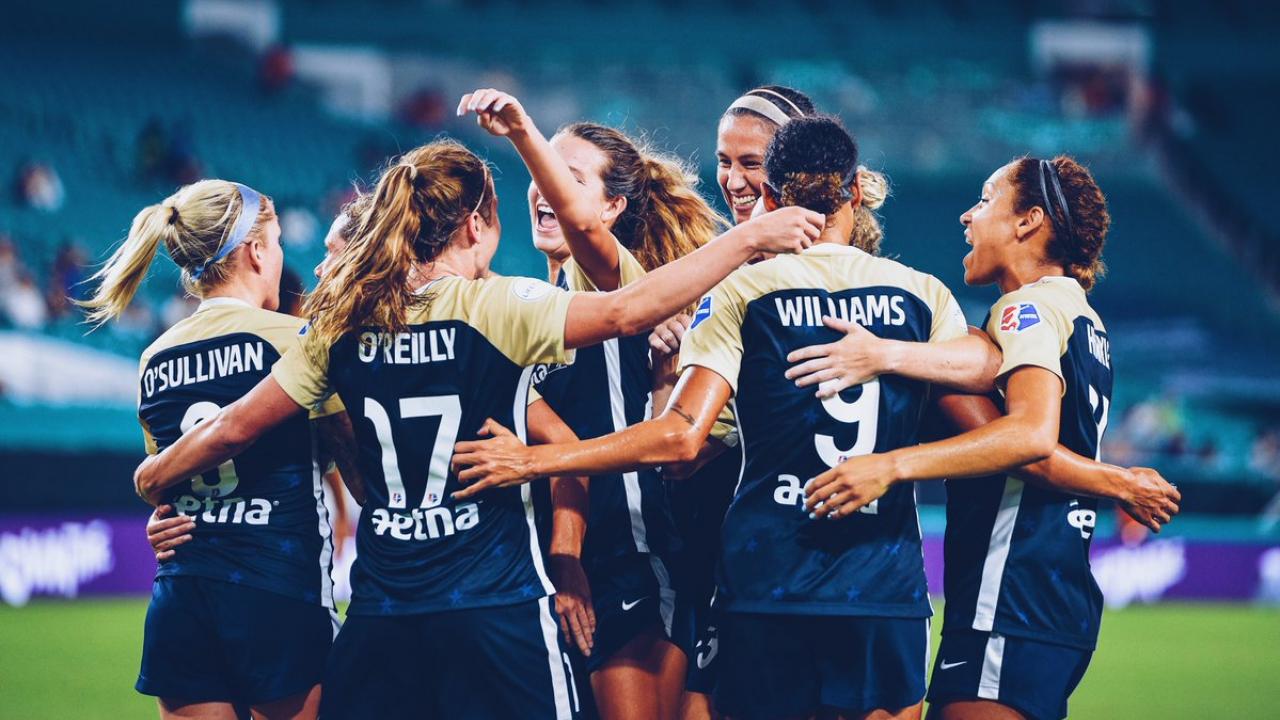 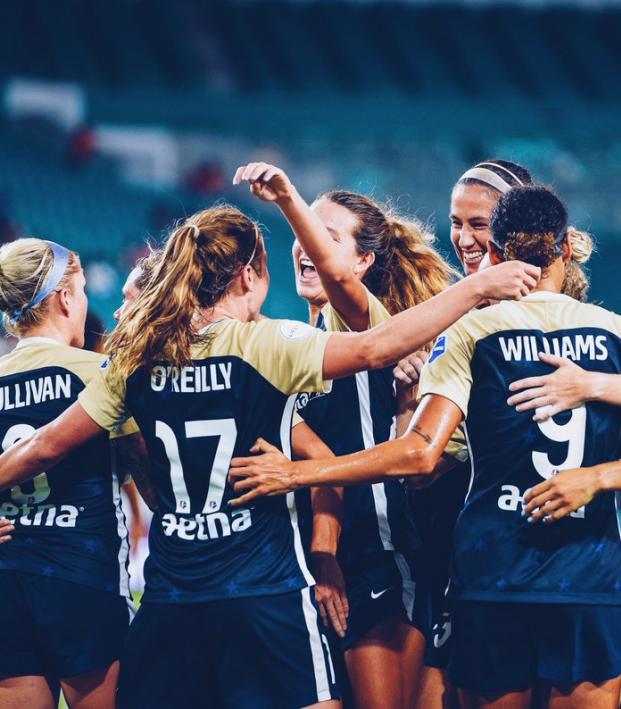 Hannah Lichtenstein July 30, 2018
The North Carolina Courage beat Lyon 1-0 in the final of the inaugural women’s edition of the ICC.

Had the head of Lindsey Horan not come to the rescue in the dying seconds of the match against Australia last night, the USWNT would have been handed its first loss in over a year. Though they salvaged a draw, fans of the game have seen this before and the message is loud and clear: the rest of the world is catching up.

Intrinsically tied to this trend of increasingly stronger women’s national teams across the globe is more and better domestic leagues. While there's undoubtedly still work to be done, governing bodies in dozens of countries are coming to recognize the importance of making positive efforts toward better organization and better quality league competition. 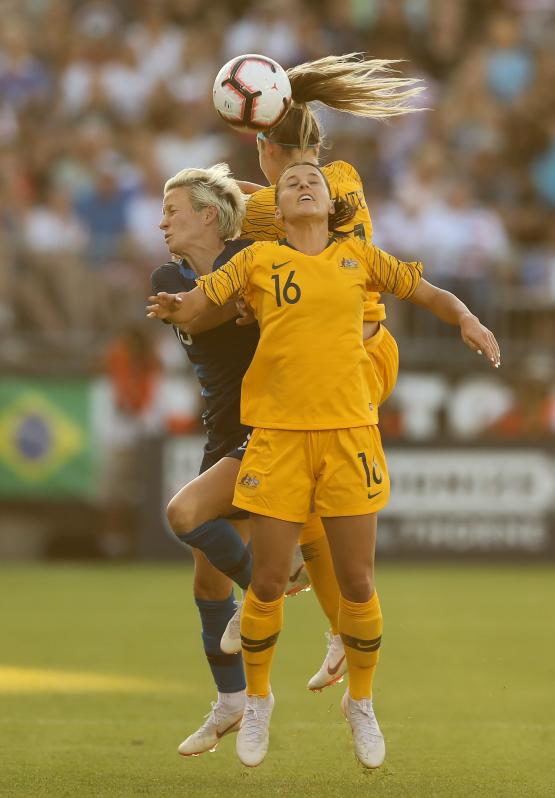 The USWNT and Australia battle in the Tournament of Nations. Photo: Getty Images

Two regions, specifically, have surged to the top when it comes to elite competition for professional women’s players outside of national team play: Europe and the United States.

Many argue that the NWSL is the strongest league in the world. Superstars such as Sam Kerr, Marta and Megan Rapinoe are spread out around the league. Any team can win on any given week, and you don’t see the 5-0, 6-0 and 7-0 blowouts you see in France’s Division 1 Féminine or Germany’s Frauen Bundesliga.

On the other hand, Europe’s top teams also compete in the UEFA Champions League, the tournament in which the winner can emphatically claim they are the best of the best. Many of Europe’s leagues have a system of promotion and relegation too, which the NWSL lacks, and this gives those leagues a different and more dynamic competitive edge to league play. 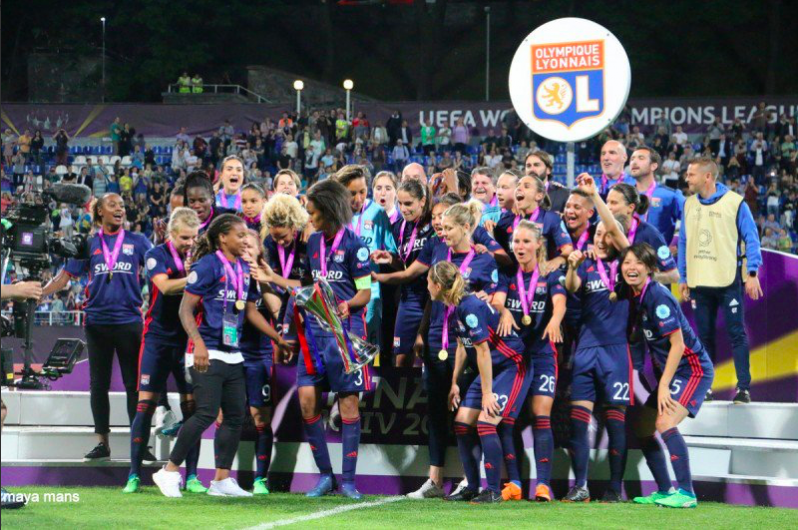 Unsurprisingly, the most elite players have played in both Europe and the US: Christen Press, Amadine Henry, Nadia Nadim, the list goes on. Dozens have crossed the Atlantic for the footballing profession, from Gothenburg to Salt Lake City, from Portland to Manchester.

A clash between Europe’s best club side and the NWSL’s best seemed only ever to be played out in our heads. Finally, this summer we were blessed with a women’s edition of the International Champions Cup and the fantasy game turned tangible.

The NC Courage side was a bit watered down as six players were with their respective national teams for the concurrent Tournament of Nations, but that didn’t stop them from figuring out a way to get the win. (It should also be remembered that the Courage is at the tail end of the NWSL season; Lyon is in preseason.)

In the 10th minute, Heather O’Reilly scored her first goal for the club and what would prove to be the game-winner after finishing a low cross from Lynn Williams.

That doesn't tell the whole story though. Lyon dominated North Carolina all around the stat sheet with 70.6% of the possession and 23 shots to the Courage’s seven.

Although the NWSL side lifted the trophy last night, it’s clear the debate is far from settled. Taking a look at how far the women’s game has come though, and that may be a good thing.