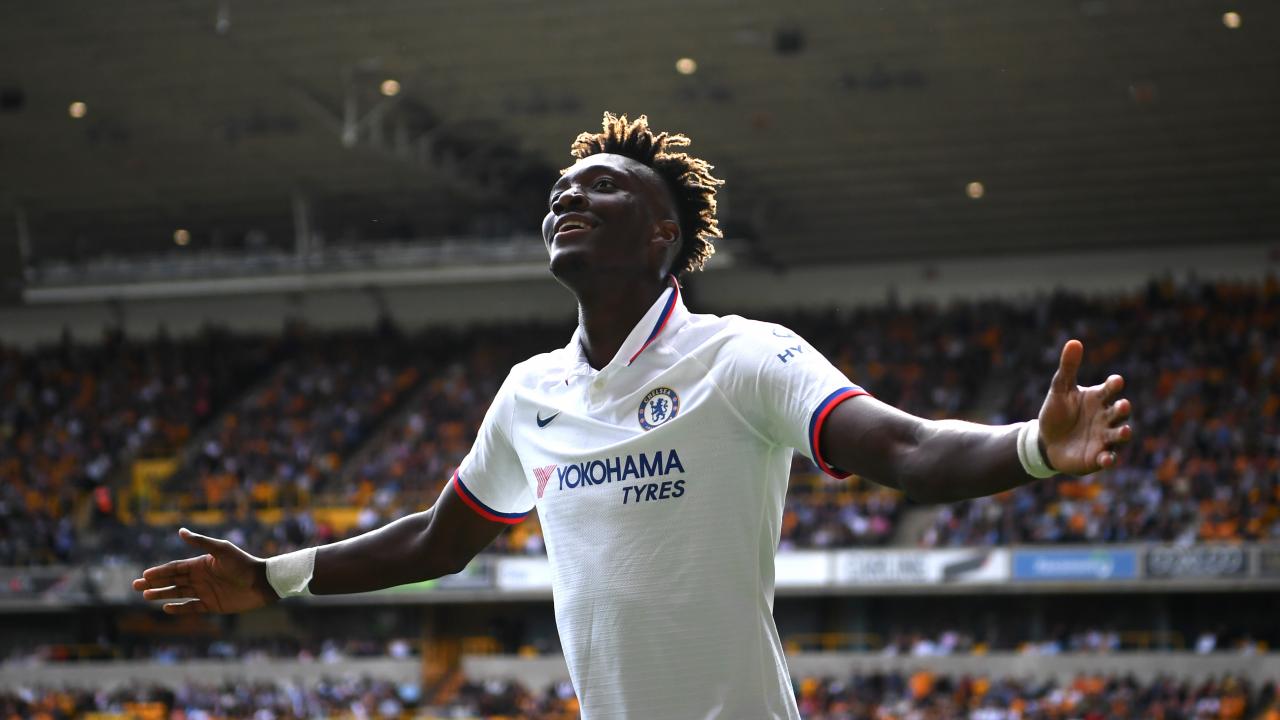 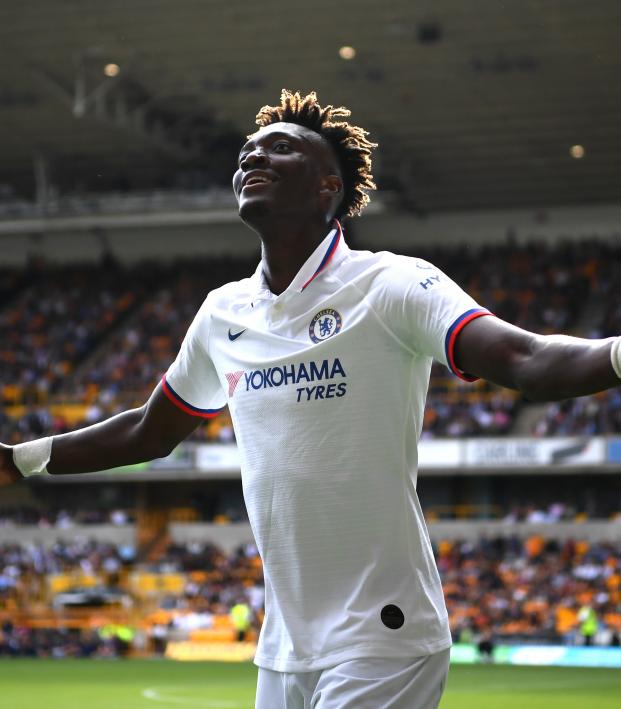 First, we gotta get this out of the way: Christian Pulisic was an unused sub for Chelsea against Wolverhampton on Saturday.

Before you leave, you gotta read about this insane Tammy Abraham statistic.

But Abraham went one step further, doing something no one has ever done in the Premier League — he followed his hat trick up with an own goal.

1 - Tammy Abraham is the first player in Premier League history to score a hat-trick and an own goal in the same game. Involved. pic.twitter.com/3uPLkp5HCr

Abraham scored in the 34th, 41st and 55th minutes as the Blues cruised to a 4-0 lead (Fikayo Tomori also scored a belter).

The first was a fairly simple finish from the edge of the six-yard box, the second a nice, powerful header and the third a piece of individual brilliance.

Tammy Abraham is a baller. pic.twitter.com/fwTO6HARBr

A goal worthy of a hattrick.

In the 69th minute, Abraham accidentally allowed the ball to hit off him and into his own net on a corner kick after Kepa Arrizabalaga made the initial save.

Romain Saïss was the Wolves player who got his head to the corner kick, but Abraham was credited with the own goal.

After Patrick Cutrone bundled in a goal to make it 4-2, Mason Mount tacked on a fifth to ensure all three points for Chelsea, which at least momentarily leaped up to sixth ahead of rival Arsenal.

With the win, Abraham probably won’t mind going down in history as the first player to score a Premier League hat trick and an own goal in one match. The Tammy Abraham stats for his last three matches: seven goals. Not too shabby.