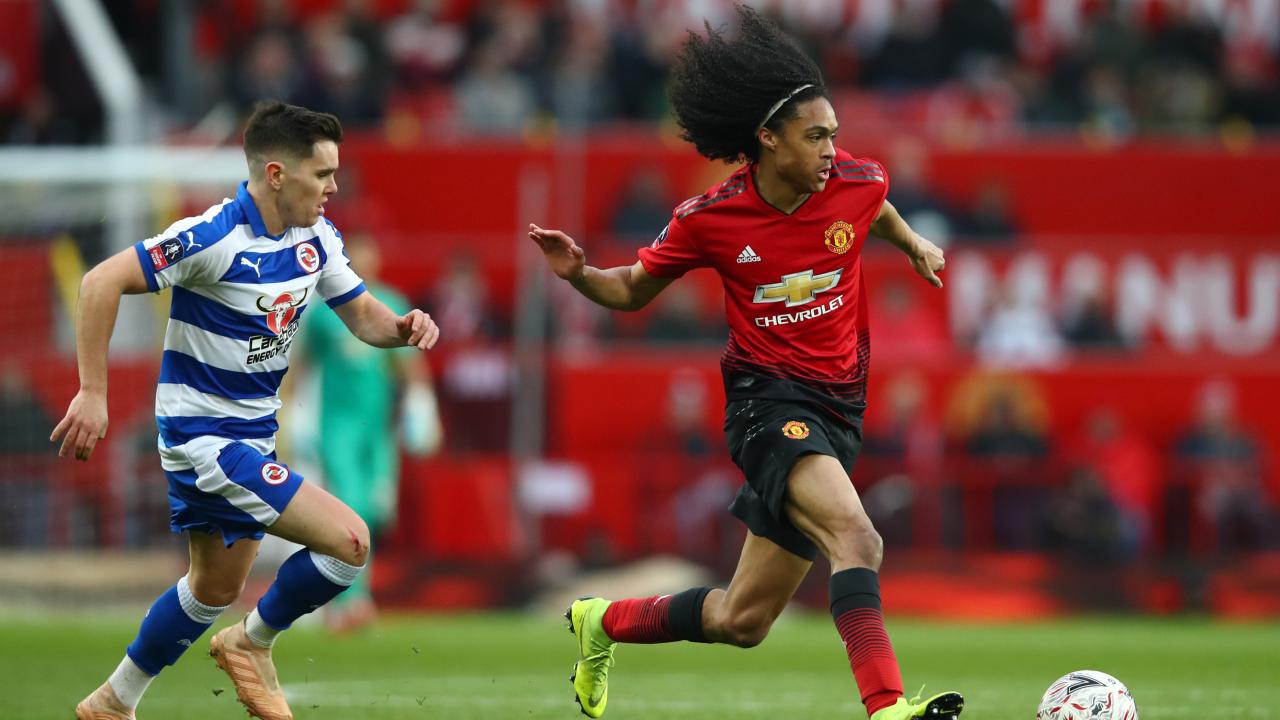 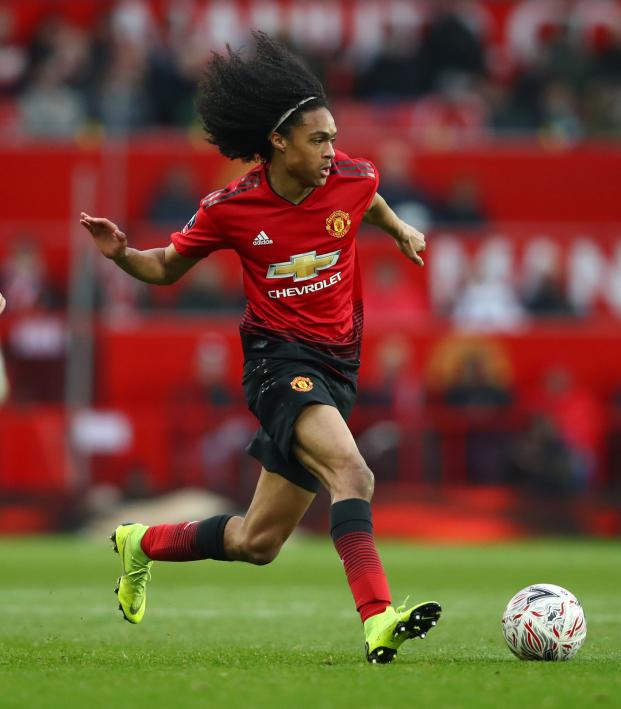 Connor Fleming January 7, 2019
Chong is the sort of direct, positive winger that disrupts defenses with ease.

It’s no revelation that it’s become increasingly difficult for youth players to make the grade at clubs of a certain stature. From Barcelona’s La Masia to Bayern’s Junior Team, potential first team prospects struggle to make the breakthrough while the world’s richest clubs continue to look outward rather than promote from within.

The story is no different at the Manchester United Academy, despite its illustrious standing as the breeding ground of club legends like Ryan Giggs, Paul Scholes and Bobby Charlton. That’s not to say that United’s academy has been bereft of talent lately — the likes of Paul Pogba, Marcus Rashford, Jesse Lingard and Scott McTominay are all in the senior squad, after all.

And on Saturday, one of the academy’s most hyped players made his Manchester United debut when replacing Juan Mata in the 62nd minute of the club’s FA Cup Third Round victory over Reading — 19-year-old Dutch phenom Tahith Chong.

Chong began his career in the Netherland’s at Feyenoord’s legendary Varkenoord academy, and then made the switch to Manchester at the age of 16. Like the great Arjen Robben, Chong is left-footed but plays on the right wing, and he’s represented the Netherlands from the U-15 through U-21 level.

Chong made a promising start to life with Man United’s U-18 squad — scoring three goals and adding seven assists in his first 14 games — but a cruciate ligament injury suffered on Jan. 30, 2017, sidelined the precocious talent for 10 months.

When he returned to fitness, he made the jump to United’s Premier League 2 roster (a U-23 competition). He scored three goals and had one assist in eight games, earning him the prestigious Jimmy Murphy Young Player of the Year award (previously won by the likes of Giggs, Scholes, Giuseppe Rossi, Danny Welbeck and Rashford).

He started this year on a tear after impressing during United’s preseason tour of the States, and he scored four goals and added an assist in 11 PL 2 games, and he also scored two and created two in five UEFA Youth League appearances.

This run and finish from Tahith Chong!

But is it your #MUFC Goal of the Month for December? Cast your vote here: https://t.co/yXktNknjlR pic.twitter.com/buyEKefw8U

His performances saw him named as an unused sub back in Oct. for United’s Champions League match against Juventus, and he was again on the bench during the club’s recent EPL win against Newcastle.

He finally made his debut Saturday, and interim boss Ole Gunnar Solskjaer was impressed by what he saw.

How far can the Man Utd youngster go now that he's made his debut? pic.twitter.com/3qmxdijxLO

Here’s every touch from the positive showing.

And the kid can sing.