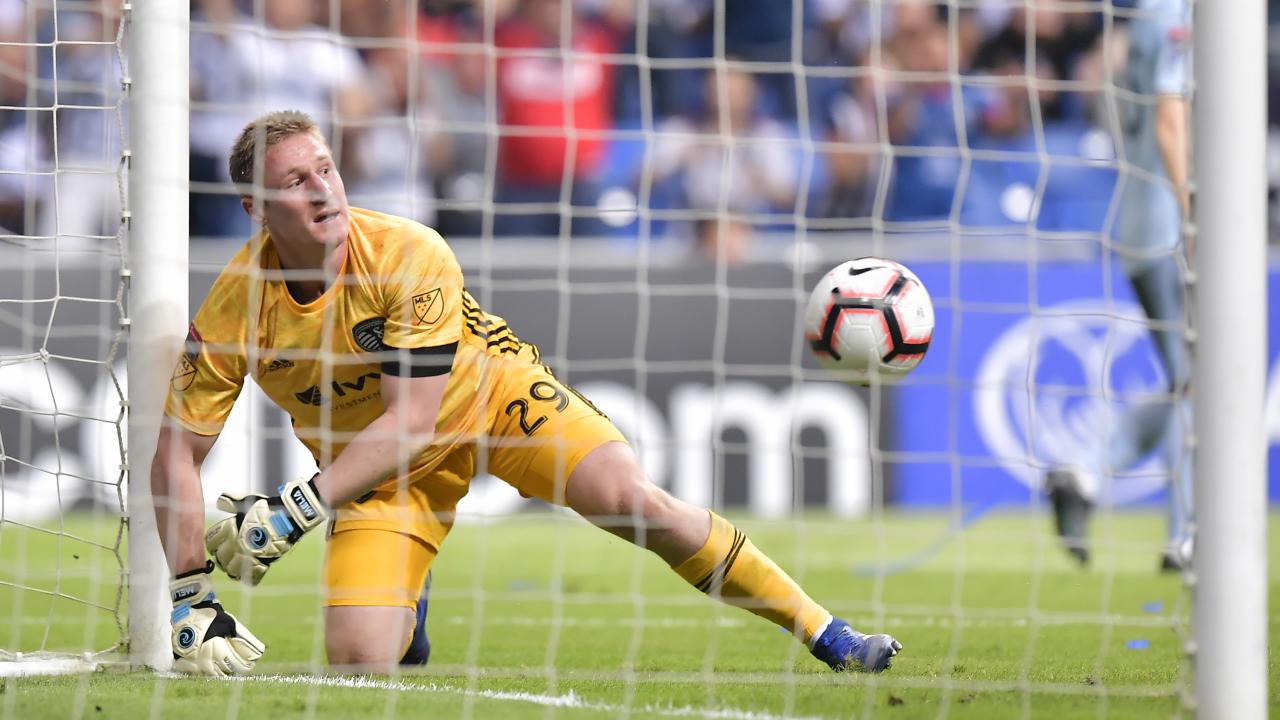 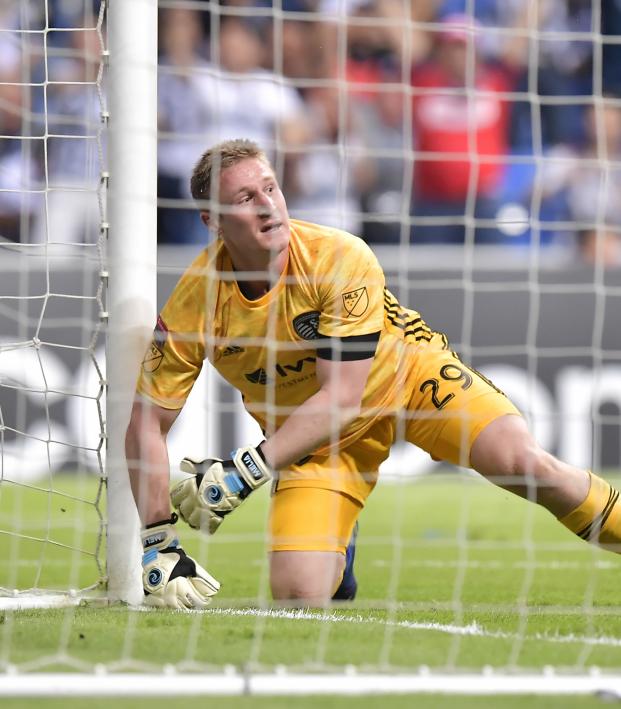 There’s a growing feeling that the 2020 MLS Cup Playoffs might represent a watershed moment in pure, uncut sporting mayhem. Orlando City versus NYCFC on Saturday went global after Ruan’s pathetic red card was followed by one of the most preposterous shootouts of all time, but eight-seed San Jose pushing one-seed Kansas City to the brink on Sunday was pandemonium from start to finish.

It took Sporting all of three and a half minutes to take the lead at Children’s Mercy Park thanks to Roger Espinoza’s impressive header off a corner kick.

Does a team (San Jose) that finishes the regular season with more losses than wins and a negative 16 goal difference belong in the playoffs? Absolutely not, but the Quakes won their final three matches to climb above Vancouver (whose own legendary season included nine wins, 14 losses and ZERO DRAWS) into the eight-seed.

MLS analysts referenced that three-game winning streak as a reason to be afraid of Matías Almeyda’s side, but the Quakes managed that same feat in July before embarking on a nine-game winless streak that included 4-1, 5-1, 7-1, 6-1 and 5-0 defeats.

Still, San Jose demonstrated all of its best qualities in overturning that early deficit by the 34th minute. First, Carlos Fierro scored one of the worst goals in MLS playoff history.

Then Espinoza breezed beyond Winston Reid before giving Shea Salinas all the glory.

But San Jose certainly isn’t built to defend a 2-1 lead, and — despite putting every player on the near post to defend a 47th-minute corner — the ball squeaked through a mass of bodies to find Ilie Sánchez for the equalizer.

The game quickly turned into a back and forth affair that Chris Wondolowski appeared destined to settle in the 89th minute, but his free header from six yards out was placed straight at Tim Melia.

If that wasn’t dramatic enough, how about Khiry Shelton’s backheel for 18-year-old Gianluca Busio in stoppage time? This certainly felt like the game-winner.

But Wondolowski completely redeemed himself in the seventh-minute of stoppage time to force another 30 minutes.

Extra time obviously couldn’t match stoppage time, and we went to penalties. Melia — the greatest penalty shot-stopper in MLS history — stonewalled Oswaldo Alanis, Jackson Yueill and Cristian Espinoza and that was it.

Kansas City awaits the winner of Minnesota and Colorado in the Western Conference semifinals.