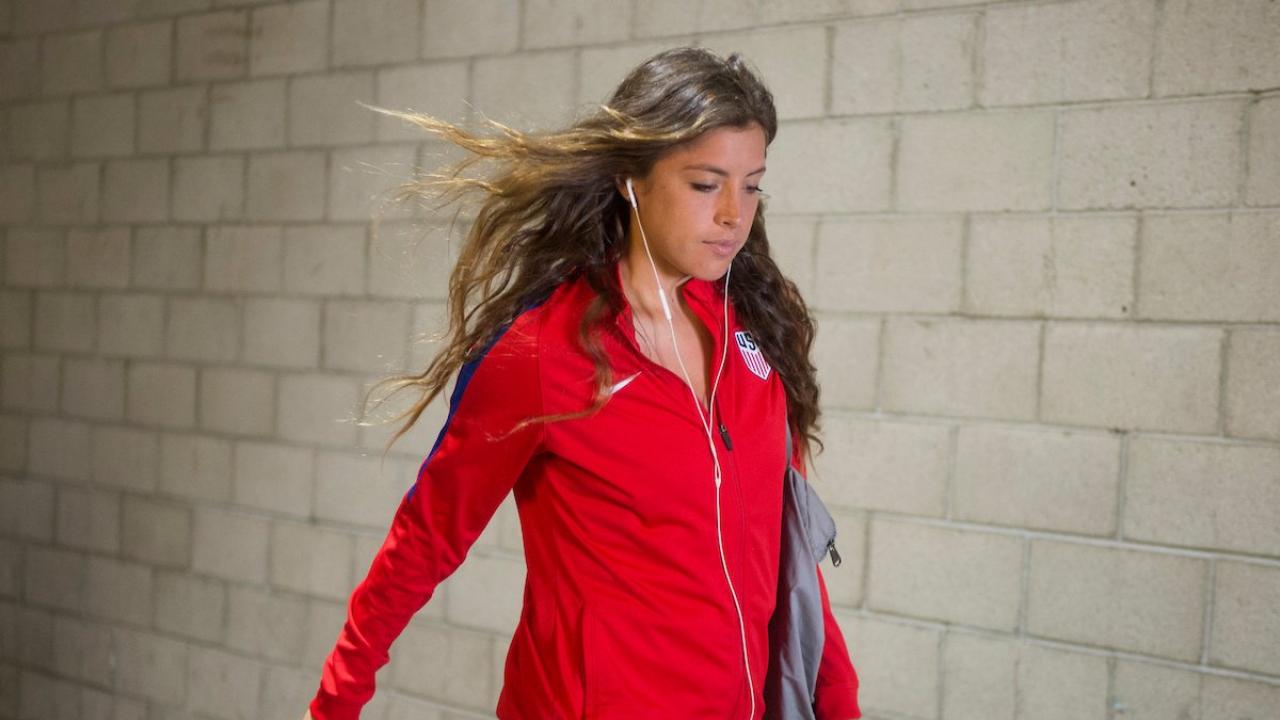 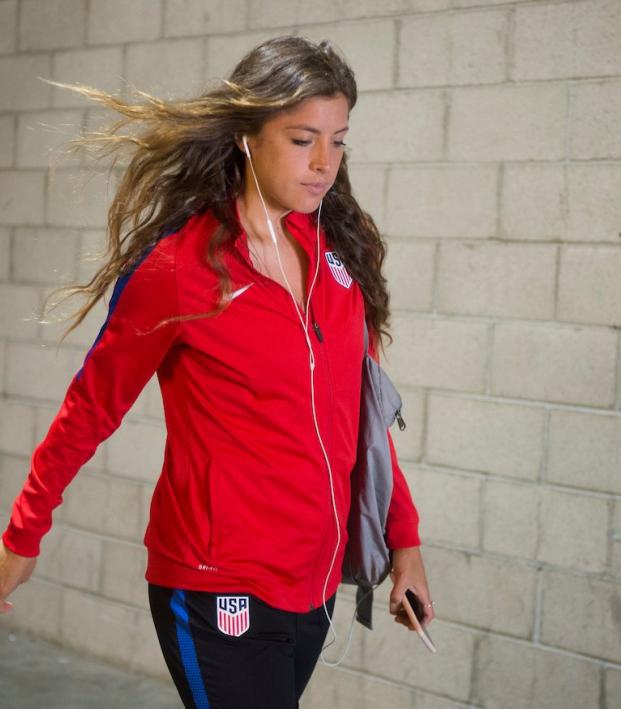 Sofia Huerta Given FIFA Approval For Switch From Mexico To USWNT

FIFA has approved Sofia Huerta’s request for a one-time change of national association, switching her allegiance from Mexico to the United States after appearing competitively for El Tri at the U-20 level. Huerta was born and raised in Boise, Idaho, and currently plays for the Chicago Red Stars in the NWSL.

She’s been capped four times by the Mexican national team, but she made her intentions clear back in December of 2014 and has since trained with the USWNT prior to the Tournament of Nations.

“I want to thank U.S. Soccer for the opportunity and I sincerely appreciate the work that went into getting this change done,” Huerta said. “Now it’s about working to continue to improve and trying to earn my chance to get on the field.”

Huerta has been training with the USWNT ahead of a pair of friendlies against New Zealand on September 15 and 19, and she’ll likely receive her first minutes for the States on the back of some extremely impressive performances for her club side.

The Red Stars are currently near the top of the NWSL table and Huerta has played a large role in that. She’s appeared in all 22 games for Chicago, scoring five goals and registering four assists from the midfield.

She’s scored 18 goals and registered nine assists in 60 career NWSL games and was a finalist for the 2015 Rookie of the Year Award.