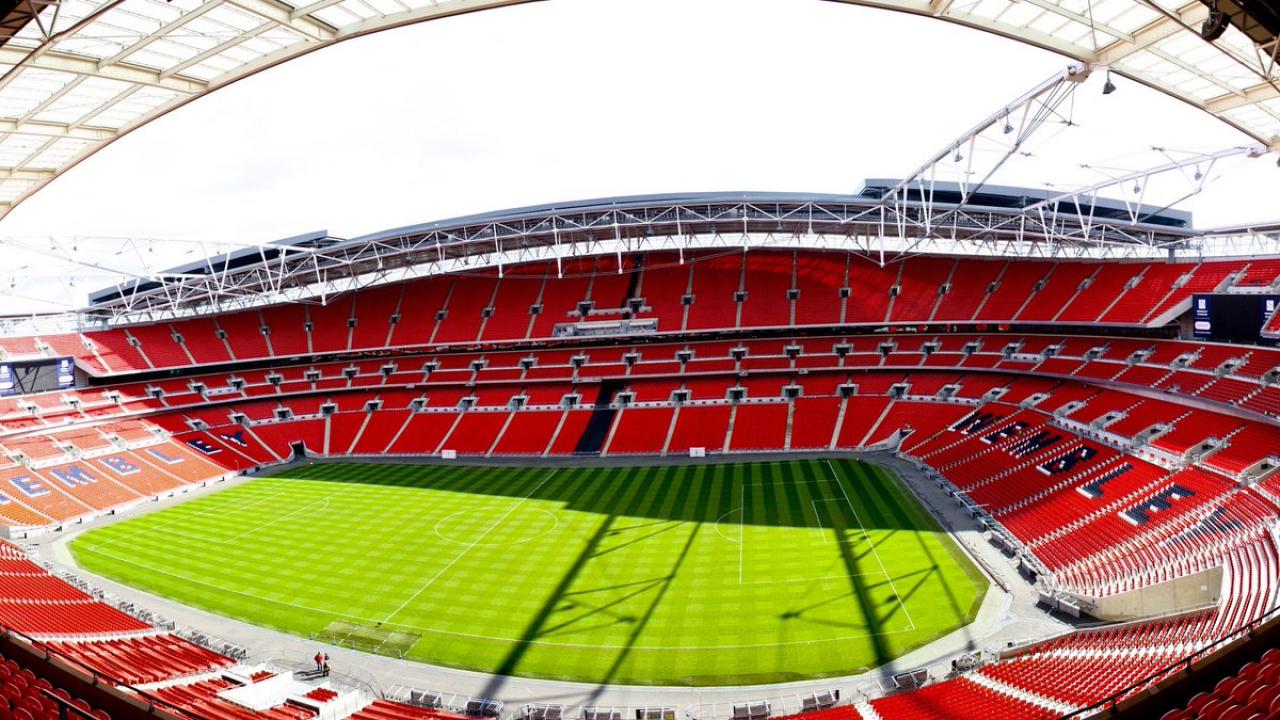 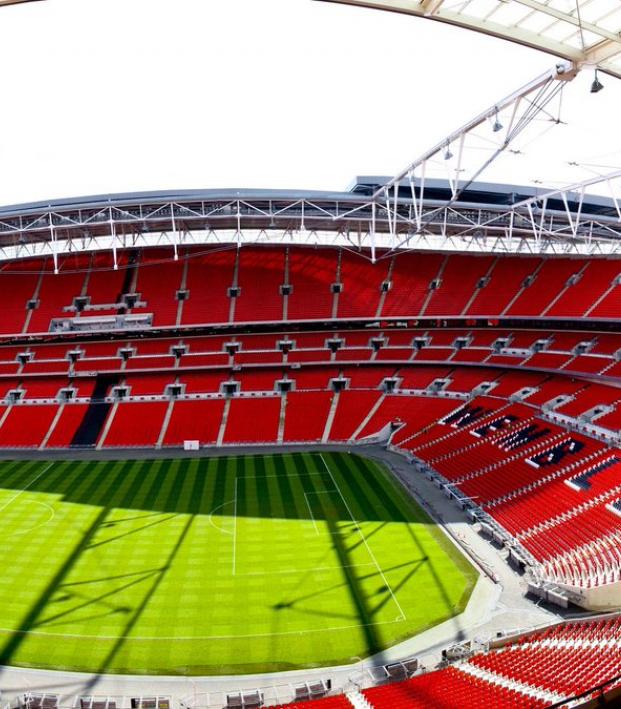 For better or worse, FIFA does not stipulate an exact size for a soccer pitch. There is, in fact, a massive range of acceptable soccer pitch dimensions, from 5,000 square yards (4,050 square meters) all the way up to 13,000 square yards (10,800 square meters). While the range is smaller for professional clubs, there is still a variance that can create quite a home-field advantage.

Tottenham Hotspurs went undefeated at White Hart Lane last season, winning 21 and drawing two. The stadium was a fortress few could come close to penetrating. Now playing at Wembley Stadium while their new stadium is built, the Spurs are struggling mightily — mostly because of pitch size.

While five yards of length and two yards of width may not seem like a huge difference, that’s an additional 595 square feet (545 square meters). That’s a lot of extra ground to cover.

The Wembley pitch will be this much bigger than White Hart Lane - but how have Tottenham fared on bigger pitches? https://t.co/06f2BRMxS7 pic.twitter.com/7XlwQZduoM 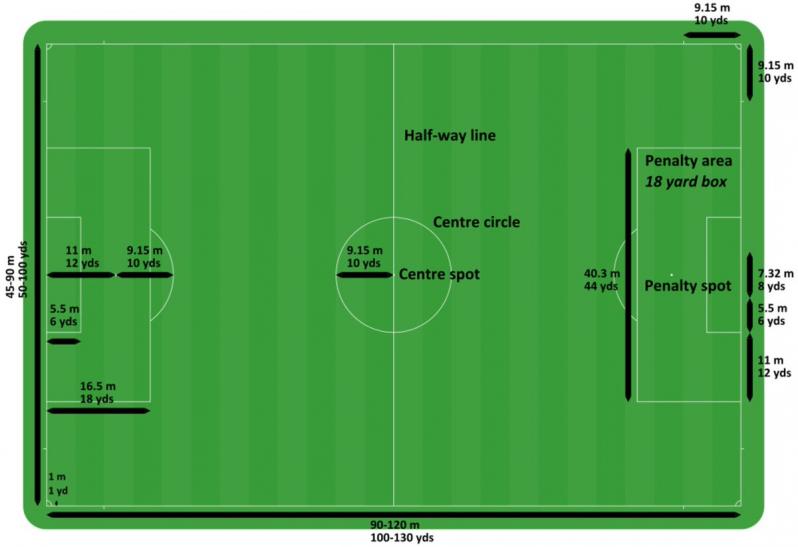 Tottenham’s White Hart Lane was one of the few stadiums that required a smaller pitch. Coach Mauricio Pochettino bemoaned this fact when he joined the club, but he and his team adapted, using a frenetic high press to take advantage of the smaller pitch.

The switch from one of the two smallest pitches in the league to what is now the largest pitch in the EPL is not something to take lightly. Spurs allowed 0.47 goals per match in home EPL matches last season, about half what they allowed in road games. Opponents attempted 10.3 shots (three on target) throughout the season but faced 6.9 shots (two on target) at home. Tottenham had the best defensive record last season but that advantage was cut in half away from home.

Tottenham hasn’t had a great start at Wembley this season, losing to Chelsea while drawing Burnley and Swansea. Spurs did knock off Borussia Dortmund in the Champions League, but that had more to do with the space Dortmund goalie Roman Burki left at the near post than the extra space on the pitch.

All but five EPL pitches are similar in soccer pitch dimensions to the Wembley pitch and Tottenham’s new stadium will be required to be similar. So Spurs may as well get used to the bigger pitch.