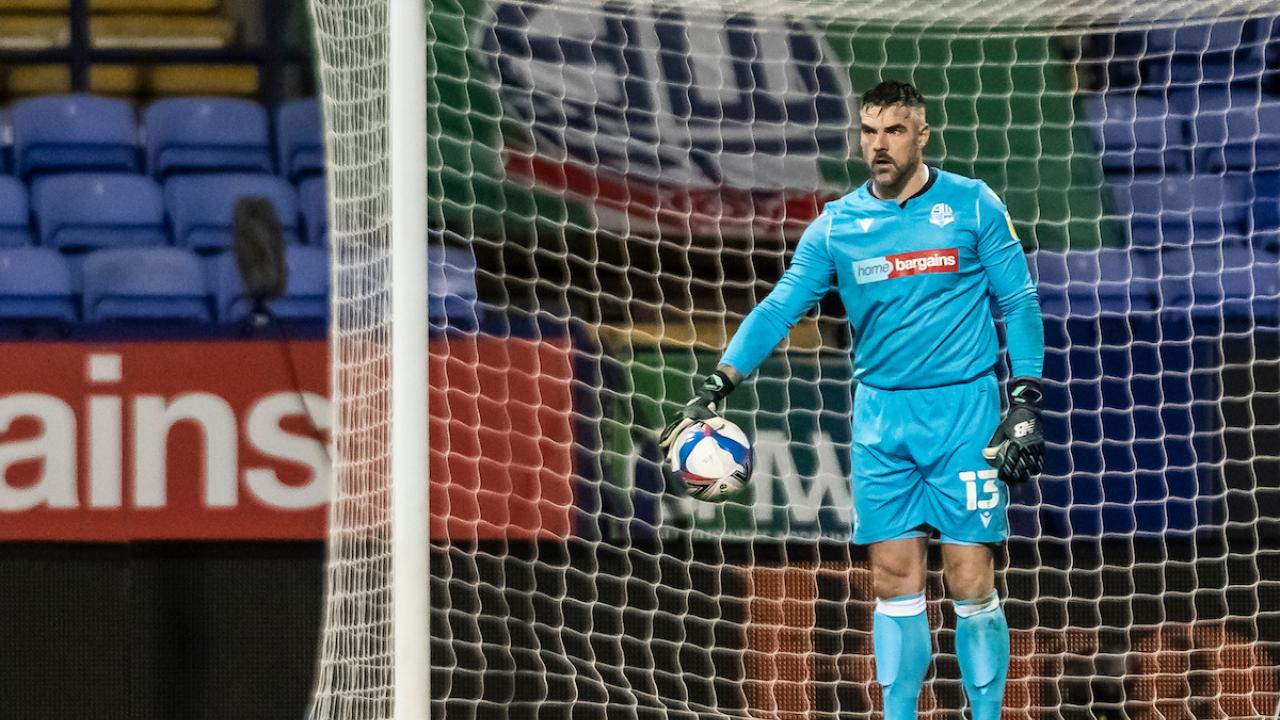 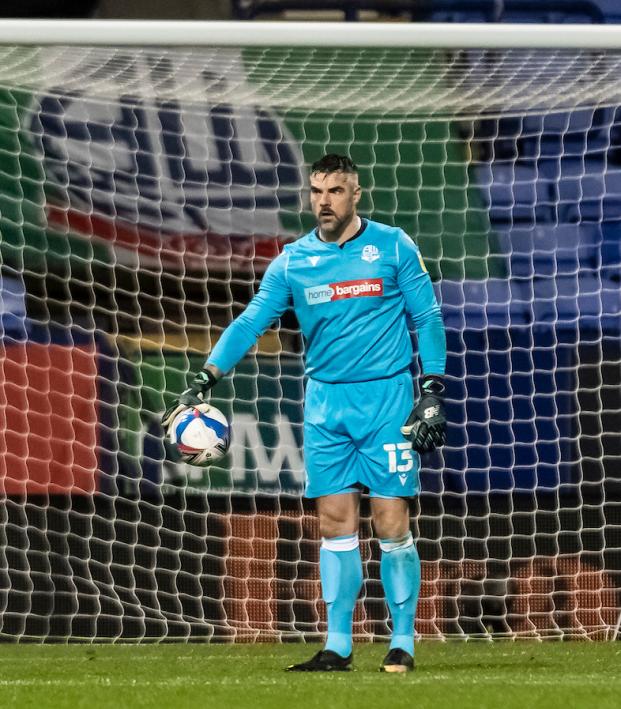 Sitting 20th In League Two, What Do You Do? Give A Debut To Your 38-Year-Old Goalkeeper Coach, Of Course

Liam Hanley November 16, 2020
Bolton's Matt Gilks earned the shutout victory in his first start in more than a year.

When Bolton Wanderers and Salford City faced off in a League Two tussle on the outskirts of Manchester on Friday, the match featured two sides that had converged on the lowest level of the English Football League. It was a match over a decade in the making as the sides were once eight divisions apart in English football.

During the 2007-08 season, Bolton was a Premier League club and featured in the Europa League, while Salford played in the North West Counties League Division One, the country's ninth tier.

Since then, Bolton has suffered three relegations, the most recent — and most embarrassing — occurring last season when Wanderers received a 12-point deduction for entering financial insolvency.

Meanwhile, Salford is the fastest rising club in England having secured financial backing in 2014 from numerous members of Manchester United's "Class of 92," including Ryan Giggs and Gary Neville. With the help of their powerful neighbors, Salford has achieved promotion four times in six seasons.

With nearly a quarter of the 2020-21 League Two campaign complete, these once-converging sides are now beginning to diverge, as Salford City has improbably surpassed the former Premier League mainstays. The Red Devils-backed side has distinguished itself as a promotion contender while Bolton finds itself near the bottom of the table.

Bolton needed a spark. Its pieced together squad of misfits and castaways had not adjusted well to League Two football. Young Billy Crellin, barely 20 years old, struggled in his first experience as a starting goalkeeper. Then up stepped Matt Gilks.

The 38-year-old began his senior career when his counterpart Crellin was less than a year old. Gilks joined Bolton in the off-season as a player-coach, fulfilling roles as both the goalkeeper coach and backup keeper.

After Crellin struggled to begin the season, Gilks was given his Bolton debut — his first start since 2019 with Fleetwood Town — and his 482nd career appearance. The veteran shot-stopper responded with a solid performance, registering a shutout victory against one of the league's top sides.

"It’s what I’ve done for 20-odd years so it’s nothing new to me," Gilks said after the match. “I’ll probably be sore in the morning, a few aches and pains, but I love it. As long as I can keep going I will do."

He also offered some words of encouragement for the young goalkeeper relegated to the bench that night: "Billy’s a young lad and despite what’s happened he’s a fantastic goalkeeper,” said Gilks. “I went out on a limb to get him here because I worked with him at Fleetwood, he’s got every attribute."

“Let’s not forget he’s 20, he’s learning, I did the same, going into a team and then coming out again. It’s part of the learning curve and he’ll come back stronger."

These two Mancunian sides might be heading in opposite directions, but this result should give Bolton fans a glimmer of hope, even if it happens to be just for the night.

It will also provide a glimmer of light to a goalkeeper advancing through the twilight of his career as he inches closer to the day when he must pass his gloves off to the next generation of shot-stoppers.