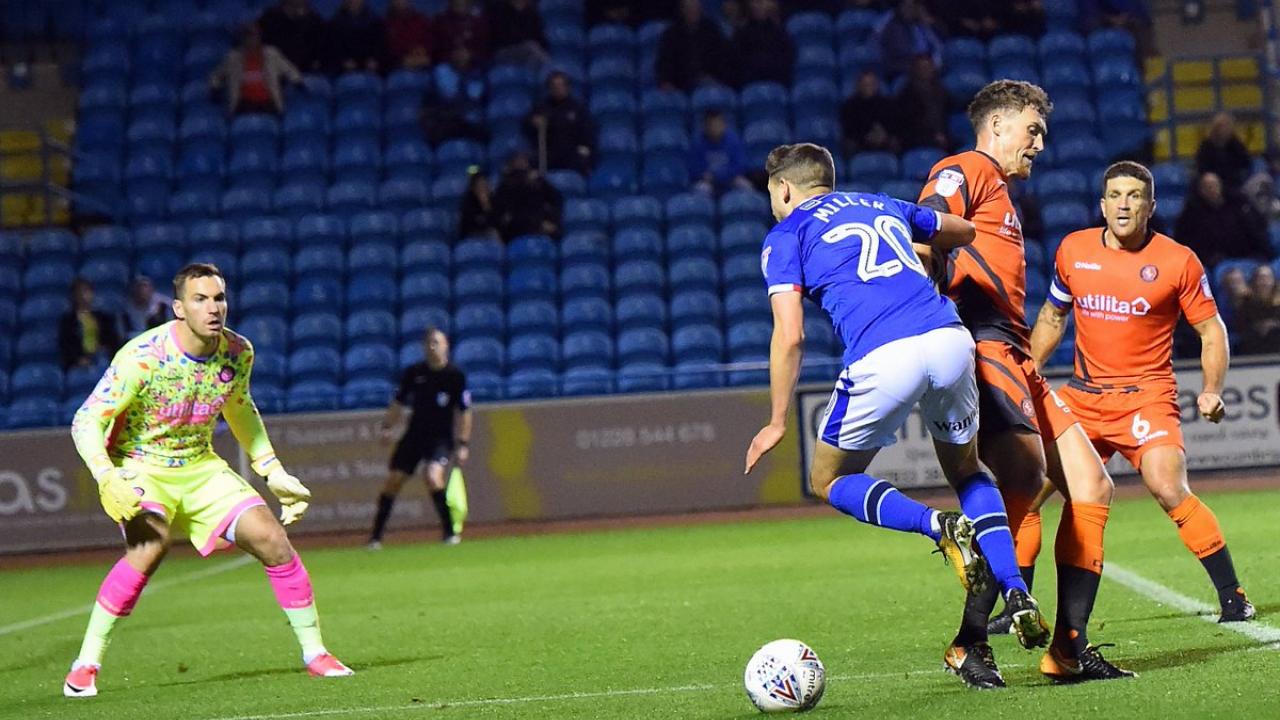 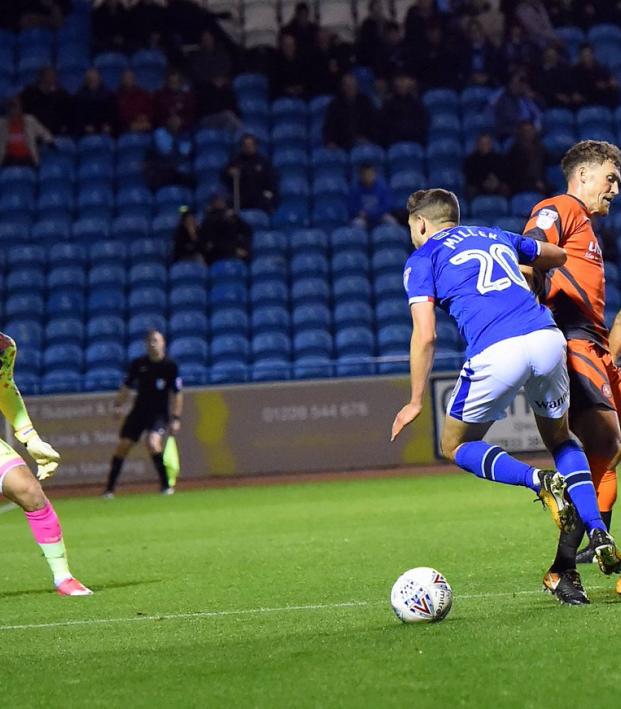 Connor Fleming October 20, 2017
Carlisle United striker Shaun Miller has become the first player in English football history to be given a retrospective suspension for diving.

What a historic week for Carlisle United striker Shaun Miller. Last Friday, the 30-year-old was awarded the Sky Bet League Two Goal of the Month award for September after receiving 50% of the public vote for his hooked overhead kick against Barnet. This Friday, Miller again made history by becoming the first player ever to be retrospectively punished for diving — he’s been given a two-match suspension after being found guilty of “successful deception of a match official” when winning a penalty against Wycombe Wanderers on Tuesday.

Here’s Miller at his best.

“Carlisle United’s Shaun Miller will serve a two-match suspension with immediate effect, becoming the first player to be punished for the new FA charge of successful deception of a match official,” said the FA. The FA voted, in unison, to introduce two-match bans for players found guilty of diving or feigning injury last May.

Miller and Carlisle will appeal the decision. “We are very disappointed with this outcome,” said Carlisle chief executive Nigel Clibbens. “In our view, there was no intent to deceive the referee and it is not a clear act either. Shaun and no other Carlisle United players appealed for a penalty.

“They all played on and were not expecting or seeking any decision. You can see from the footage that they were all surprised when a penalty was given.”

What do you think — was it all just an elaborate goof by Miller? We’ll let the FA panel be the judge of that.