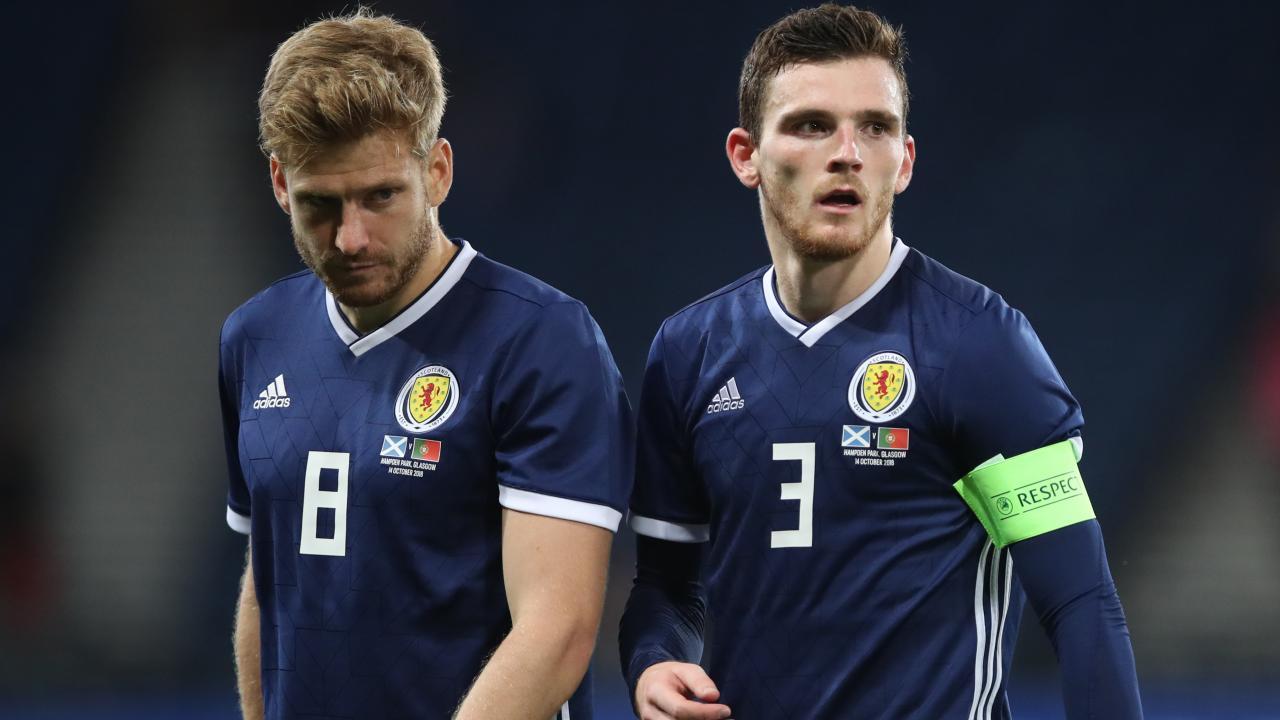 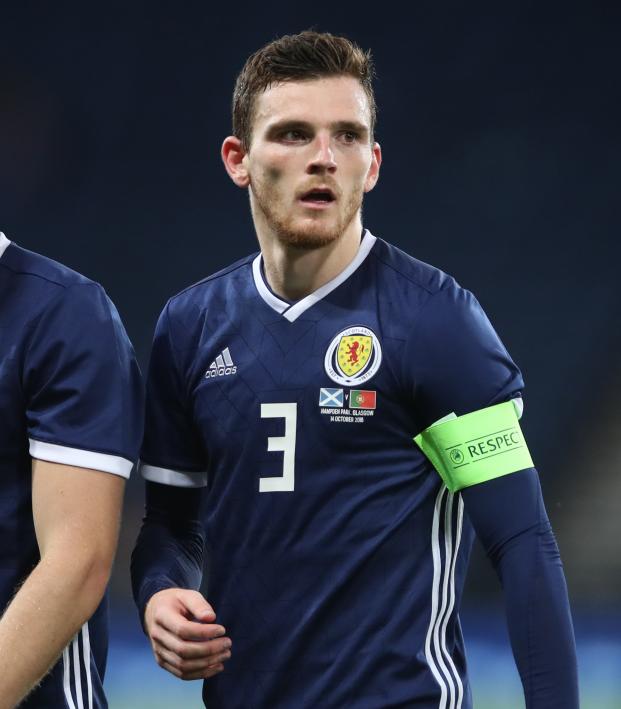 The Scotland National Team Did The Most Scotland Thing Ever: Lost 3-0 To Kazakhstan

Brad Homeyer March 21, 2019
Scotland's first Euro 2020 qualifying match was against Kazakhstan in Astana. They were embarrassed.

Unfortunately, both organizations' efforts look a little silly at the moment. Scotland travelled to Astana to play Kazakhstan for its first game of UEFA Euro 2022 qualifying today, and the Scots did nothing more than embarrass themselves.

Scotland starting line-up to face Kazakhstan in the Astana Arena.

Fielding a strong lineup considering the opponent, it looked like Scotland would glide through the match with a win. Maybe the players felt the same, but they quickly realized they’d be on the back foot a lot during the first half. The Scots found themselves down 2-0 within ten minutes. Scotland tried to push for a consolation, but Kazakhstan added a third six minutes into the second half.

A great result for the hosts, a disastrous start to the qualifying campaign for Scotland.

Believe it or not, Kazakhstan is not considered a world-beater. At home, Kazakhstan’s record has been nothing short of poor. Still, a win against Scotland certainly put some wind in their sails.

Teams to lose to Kazakhstan by three or more goals without scoring since 1994:

Credit to Kazakhstan though, which doesn’t seem to stand a chance of qualifying from its group in the long run. Scotland, on the other hand, had an incredibly poor performance — one that could’ve been a vital three points to compete with Russia, Belgium and even Cyprus.

Now doubts about Alex McLeish's job are beginning to worsen. McLesh weirdly stated that Scotland "started well" despite going down two goals in the first ten minutes. After the match, the internet exploded.

Scotland fans: “That was the worst Scotland result I’ve seen”

Naturally, both neutral and England fans took to Twitter to get the banter in. It wasn’t pretty.

SAN Marino manager trying to work out who he’s gonna rest for the Scotland game.

San Marino must know it has a chance now. An all-around poor performance on a stage that matters basically undid all the work Scotland's football association was trying to do to dial back the criticism. Scotland’s next match is away to San Marino on Sunday. God knows what will happen if the Scots somehow lose there.