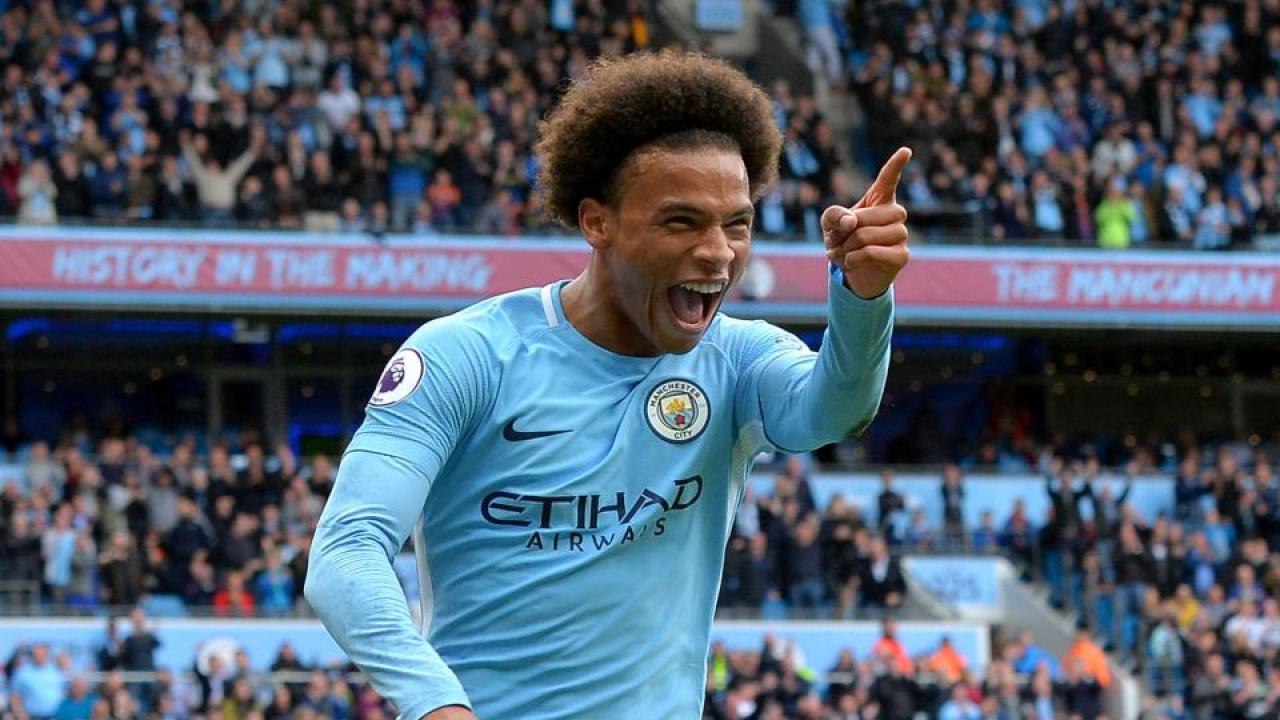 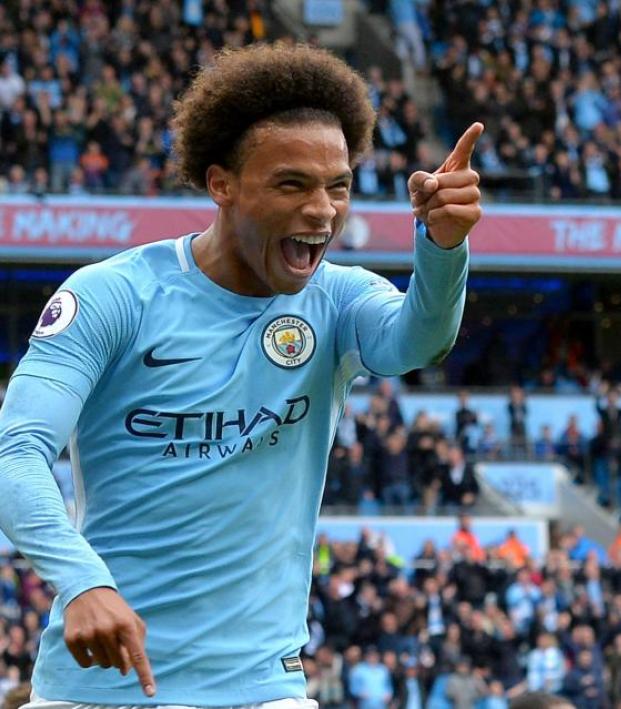 Sane Is The New Messi. Watch Him Destroy An Entire Defense

These Leroy Sane skills prove it: the German international is on fire and will set any defense in his way ablaze.

Moreover, anyone that knows and enjoys the beautiful game is aware that the Citizens should be considered dead serious contenders to win the Champions League title this year. 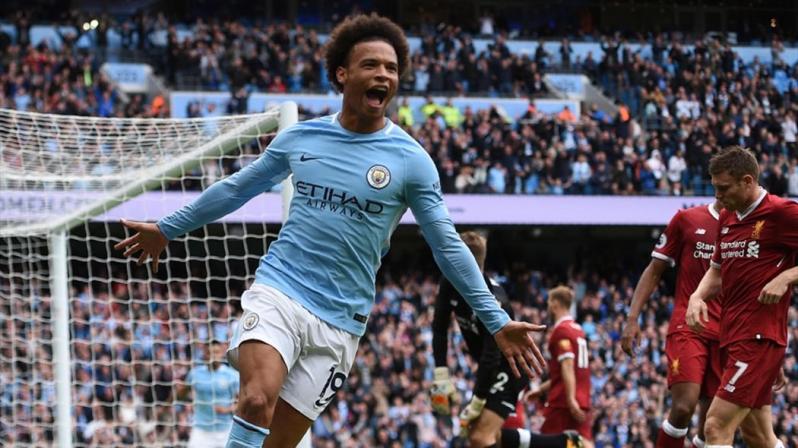 Arguably, only a handful of players — Messi and a few others — can pull off a play so artistic and riveting like Leroy Sane did this weekend in his team's third goal against Newcastle.

Fully aware that words can simply make to justice to the events, I will just let you watch the play that has the whole planet talking about Sane in awe.

This ecstatic moment of football is hardly an isolated eruption of talent. Only last week, Sane converted and exquisite goal against Liverpool in Manchester City's first defeat of the season.

But this exquisiteness of Sane is violent. It is piercing. It is like a wild beast of prey irrupting at high speed on a field filled with cattle.

Are we witnessing Pep Guardiola give birth to the new Messi? 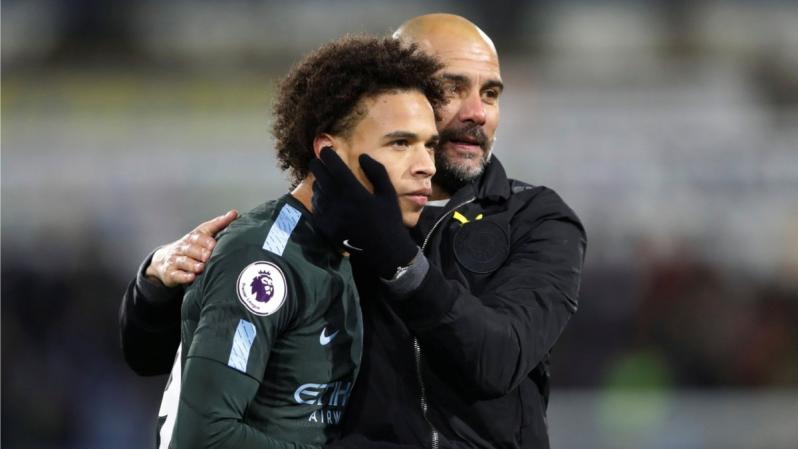