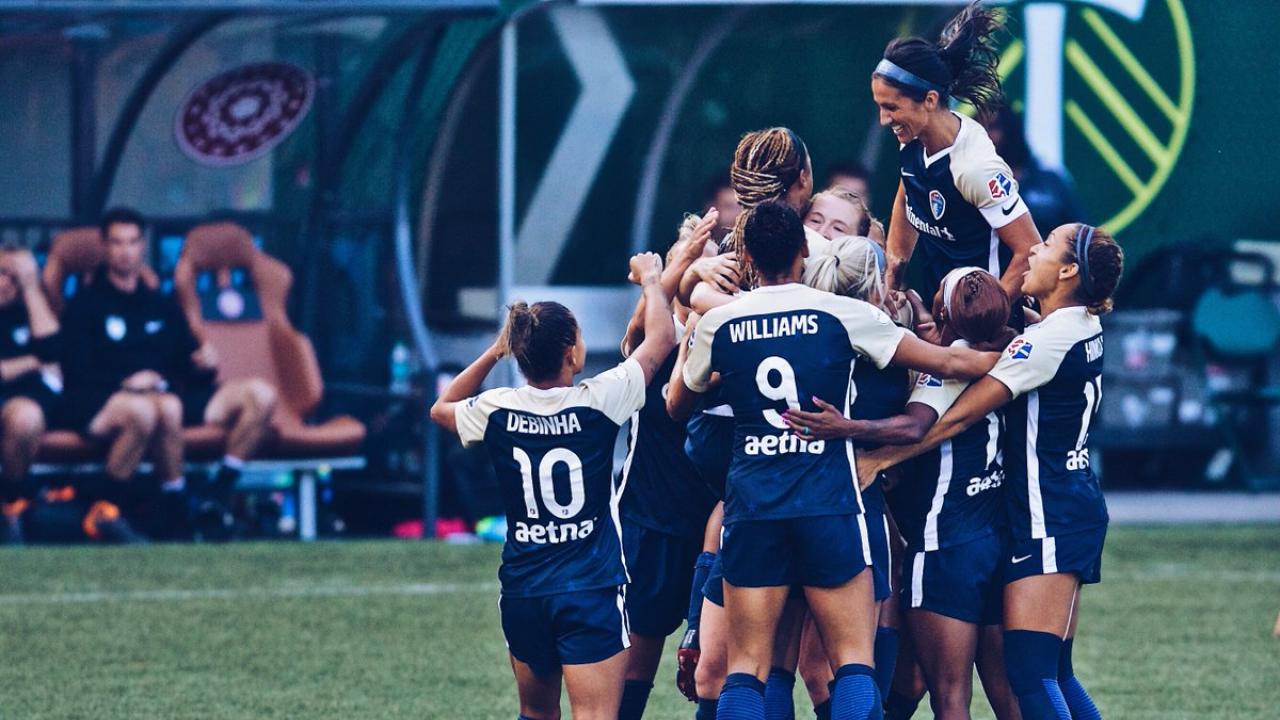 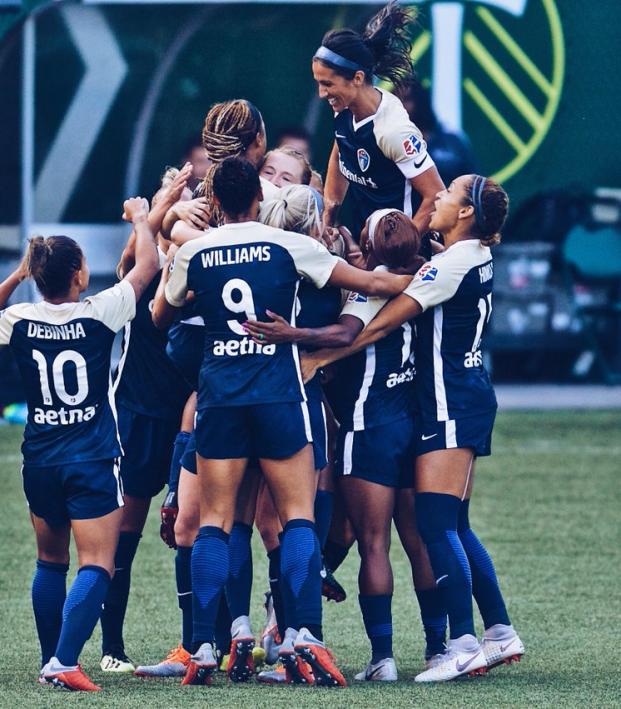 Connor Fleming September 19, 2018
North Carolina defeated Chicago 2-0 to advance to the final of the 2018 NWSL Playoffs.

The North Carolina Courage defeated the Chicago Red Stars 2-0 on Tuesday night in the semifinals of the NWSL playoffs to setup a repeat of the 2017 final between the Courage and Portland Thorns FC. That match will take place at Providence Park on Saturday, Sept. 22, at 4:30 p.m. ET, with coverage on Lifetime.

Twenty points separated the NWSL Shield-winning Courage from Chicago during the regular season, and that divide was highlighted as quickly as the fifth minute. Crystal Dunn got on the ball for NC and played in Jessica McDonald. The forward used her pace and power to leave Julie Ertz in her wake before applying a cool finish.

Chicago pushed for an equalizer while controlling the majority of possession and attempting 11 shots, putting four on target, but the game’s second goal belonged to the Courage. In the 85th minute, Sam Mewis absolutely arrowed one into the corner from over 25 yards out.

Check out this angle on the strike.

Last year, Portland defeated NC 1-0 in the final thanks to a goal from Lindsey Horan. The Courage and Thorns met three times during the regular season this year, North Carolina winning all three by a combined scoreline of 7-2.