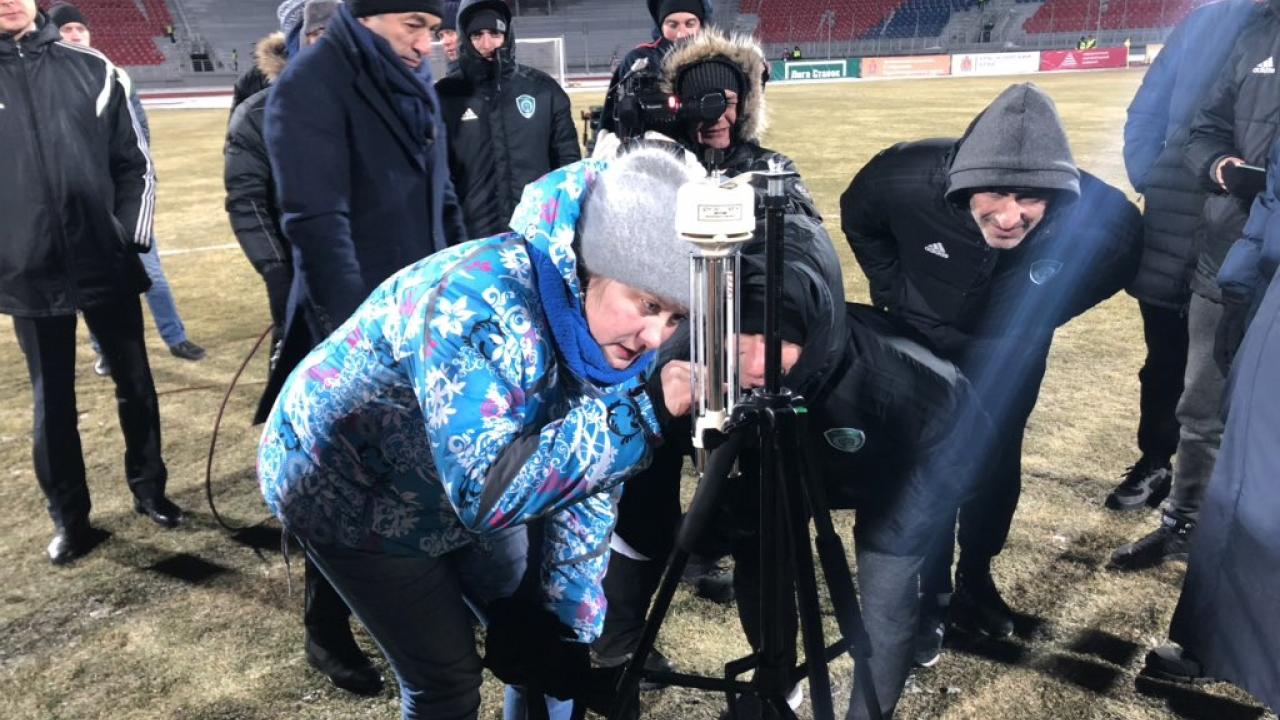 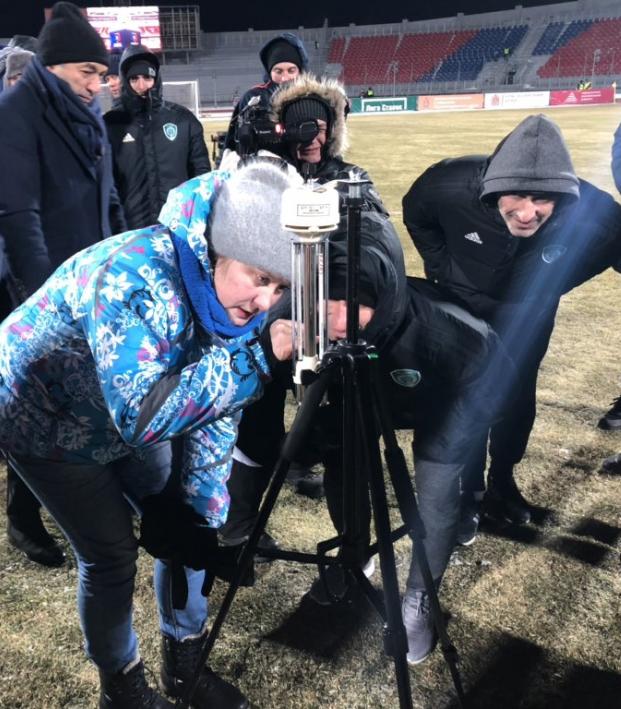 A Russian Premier League match in Siberia between bottom-half clubs Yenisey Krasnoyarsk and Akhmat Grozny was played in some absolutely miserable conditions on Saturday. Temperatures reached as low as -13F as the two teams played to a 1-1 draw.

And you thought your office/classroom was cold.

Yenisey, located in the third-largest Siberian city of Krasnoyarsk (population: 1 million), asked the match to be moved indoors, which is often allowed in the RPL if temperatures dip below 5F.

However, the Russian Football Union forced the match to be played outside.

In response, Yenisey, which sits bottom of the league table even after earning a point Saturday, allowed fans into the 15,000-seat stadium for free. Not that many people took advantage, as the reported attendance was 1,859. But those who did were full of spirit (and hopefully spirits to keep warm).

This tweet asks: Find the Siberians in the photo, comparing the two clubs’ coaches.

This one just introduces the stadium and says “… cool.”

And the club’s mascot had himself a little fun in the snow before the match.

That lion may want to put on some more clothes, but at least he was more dressed than this guy, who is just fucking nuts.

Ultimately, the temperature at kickoff was 6.98F before wind chill. That’s what happens when you play soccer in Siberia in the winter.

To be clear though, despite what the science deniers in the White House might want you to think, just because it’s cold somewhere in the world doesn’t mean global warming is a Chinese hoax.