Ronaldo Said He Is Better Than Messi, And Hating Him Will Help Make It True

Ivan Anich November 3, 2015
The three time Ballon d’Or winner sounded more motivated and confident than ever in a recent interview. Haters should be scared.

An interview Cristiano Ronaldo gave back in August was released last Sunday. In it Ronaldo does nothing less than state that he believes he is better than Lionel Messi, the player widely accepted to be the best in the world.

“It doesn’t bother me. If you look back over my past eight years, I’ve always been at the peak; and that is difficult. Name me someone else who has done it? After that, being No.1 or No.2 is a matter of small details, such as if you win trophies or not. Perhaps for you, Messi is the best; in my head, I am the best – and everyone should think that about ourselves. That is why I have been able to achieve so much in my career.

“It was hard for me to watch Messi picking up several Ballon d’Ors. I’d be thinking: ‘Why should I go to the gala?’”

This is an interesting time for Ronaldo’s interview to be released. Ronaldo is struggling for form, by his standards. He has played in every minute of every Real Madrid match this season, scoring 13 goals in 13 games. Only when you compare his start to this season with his Ballon d’Or securing start to last season can you see any sign of poor form; last year, by the end of October, he had scored 21 goals in 15 matches played. Furthering the coincidence is the fact that Lionel Messi has been out injured for the majority of 15/16 so far. Ronaldo has been unconvincing; readers of the Madrid-based newspaper Marca don’t think he’ll be among the top three in the running for the Ballon d’Or this year; Messi was chosen by those same readers to win the prize, even though he has been absent with injury. Amidst this context, Ronaldo’s words suggest that he won’t believe his play this deserves to be dismissed the way it is currently being dismissed. 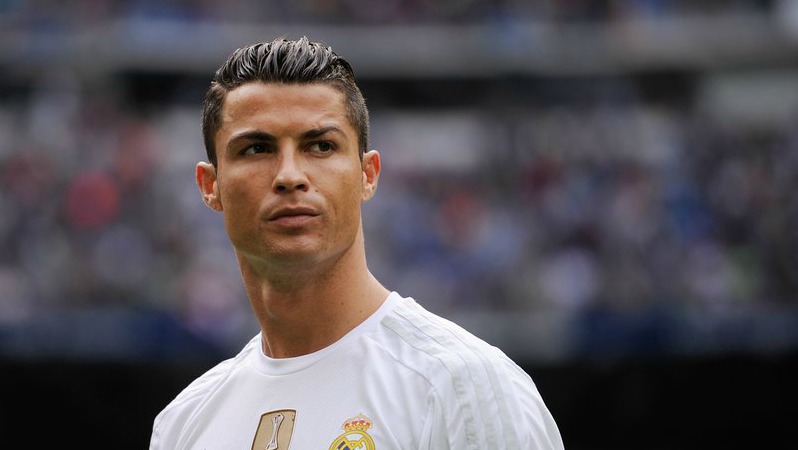 In a second quote, it seems being ignored — or ,more specifically, being hated — is part of Ronaldo’s motivation.

“I am not the humblest person in the world, I admit that. I am not fake. But in one way I am very humble. I like to learn.”

“I don't mind people hating me, because it pushes me. When I go to play away, they are always against me, but it's good. You have to see the good things from the haters. I need the enemy. It is part of the business. They start screaming when I touch the ball. It had started already when I was 18 or 19. It is not a problem for me.”

Combined, these two quotes shed light on Ronaldo’s motivation to be the best today. If anyone thinks that he is on the way out, too old, or unable to run, then these two quotes give reason to believe that Ronaldo will continue to fight in spite of all that doubt. He thinks he is the best in the world, better than Messi, and hating him for saying it out loud, or doubting that it is true, will only push him to be even better.